Fox5 DC reports that a Montgomery County man who authorities call a domestic arms dealer was sentenced to nine years in prison Monday. Investigators said Charlie Kessler was making “ghost guns” and selling them to criminals. 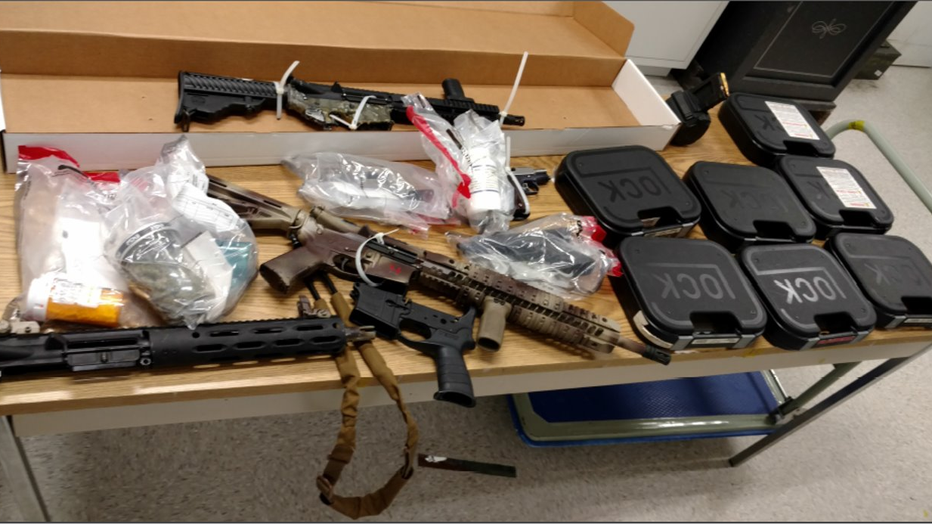 The weapons are called ghost guns because they’re untraceable, typically built from gun parts that don’t have serial numbers and are readily available online. 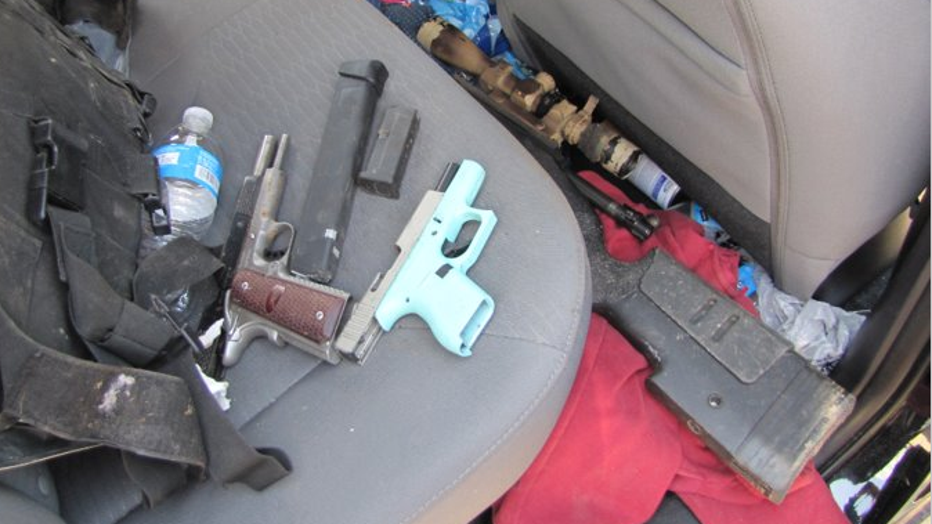 “These guns were being manufactured in the four corners section of silver spring in Montgomery County,” McCarthy said. “I don’t think anybody that lived in that neighborhood would have any idea that the basement of an adjoining house had been made into a gun factory.”

Ultimately, Kessler pleaded guilty to six different charges. While he was technically sentenced to 40 years in prison…