According to Ammoland Regardless of the ultimate source of the handgun carried by now-deceased Colleyville, Texas synagogue hostage-taker Malik Faisal Akram, a remark by Joe Biden in the aftermath was an acknowledgment that gun control laws he and others have advocated do not keep guns out of the wrong hands. Responding to questions from reporters, Biden admitted, […] 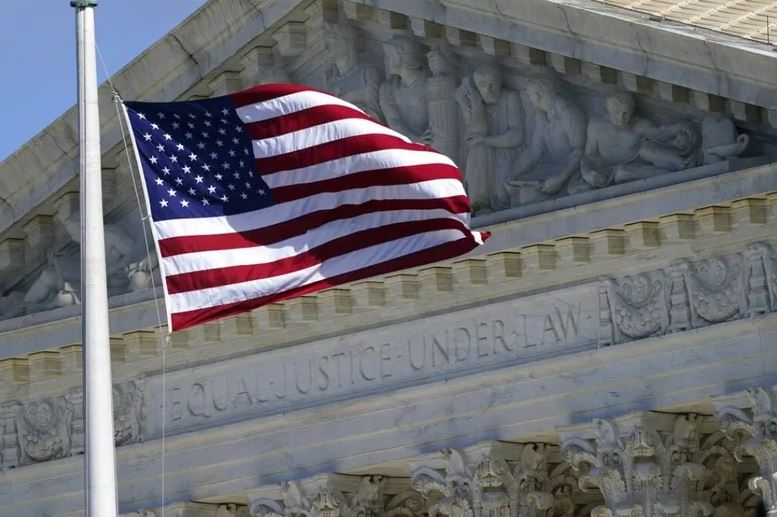 Washington Here With Another Gun Ban

According to AmmoLand The legislature only just gaveled in this week and anti-gun legislators and gun control groups couldn’t wait to reintroduce their extreme gun ban legislation – an “assault weapons” ban, Senate Bill 5217.  Having failed to gain any traction in the 2021 Regular Session, the measure has now been re-filed and scheduled for a […] Family of Synagogue Terrorist Malik Faisal Akram Asks How He Was Able to Enter the US with Criminal Record?

According to The Gateway Pundit Hostages leaving #Colleyville synagogue after the 12 hour standoff pic.twitter.com/Ma2Wf90VR8 — Amichai Stein (@AmichaiStein1) January 16, 2022 Malik Faisal Akram is the jihadi hostage-taker who died on Saturday after a 12-hour ordeal in a Texas synagogue.  His brother asks how Akram was able to enter the US with a criminal […] 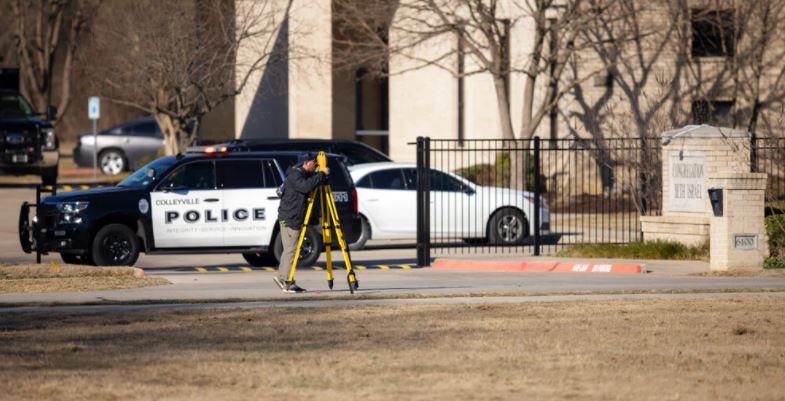 According to Firearm Chronicles Missouri’s Second Amendment Preservation Act has been controversial, to say the least. Police chiefs have opposed it from the start, too, which has been used to attack the law from the get-go. It’s no surprise that the law got challenged. While it doesn’t actually nullify federal law, it does say that […] 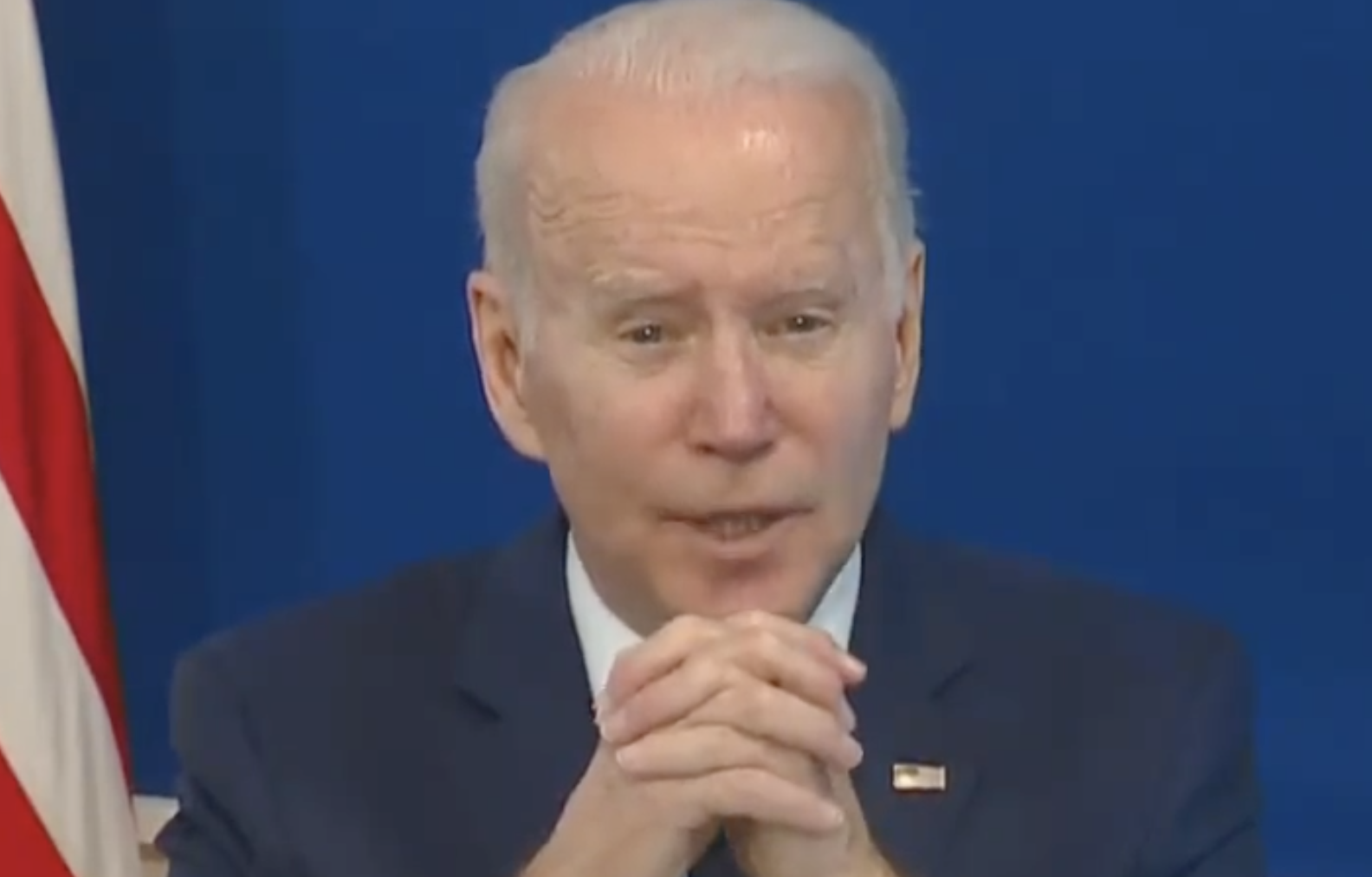 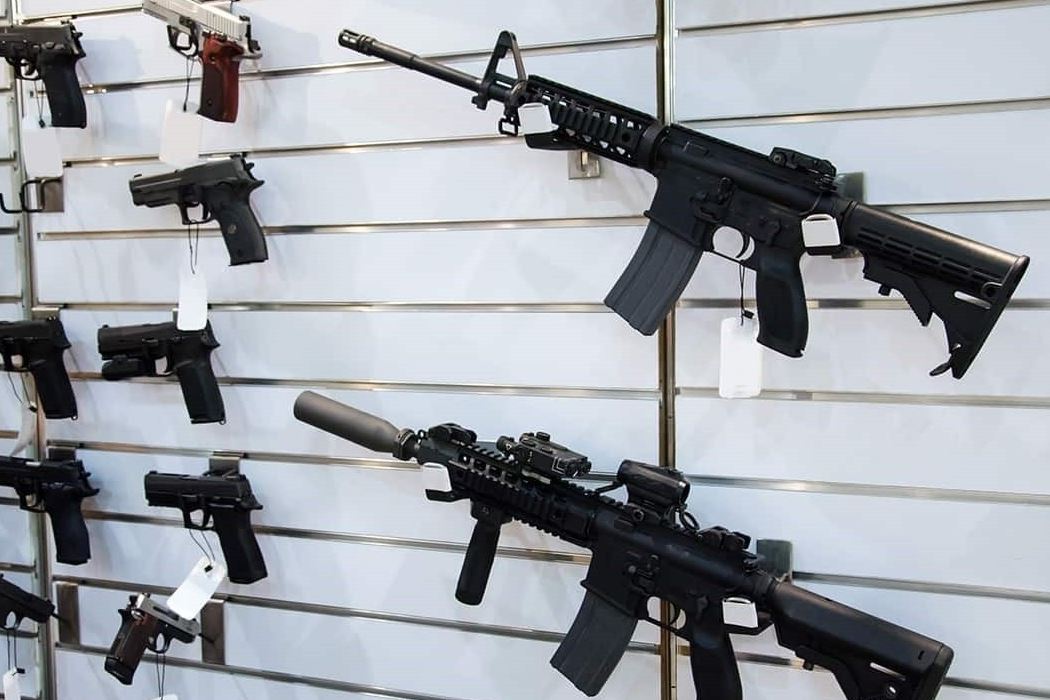 According to VC Star A $650,000 state grant will strengthen efforts by the Ventura County Sherriff’s Office to seize guns and ammunition from hundreds of local residents who are banned from owning them. The sheriff’s office was one of 10 law enforcement agencies to receive the California Department of Justice grant, which provided over $4.9 million […] 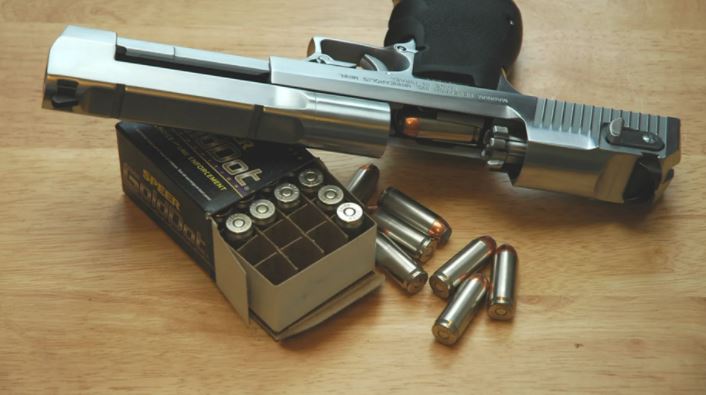 Employee Sold $8,000 Worth of Arkansas Armory Ammunition to Unassuming Co-Workers

According to Newsweek The Arkansas Legislative Audit has found that an employee with the state’s Division of Correction’s Central Armory had taken tens of thousands of revolver rounds and sold them. At a regular budget hearing Wednesday, audit staff member Don Morgan revealed the results of the 2020 audit, the Arkansas Democrat-Gazette reported. According to an Internal […] 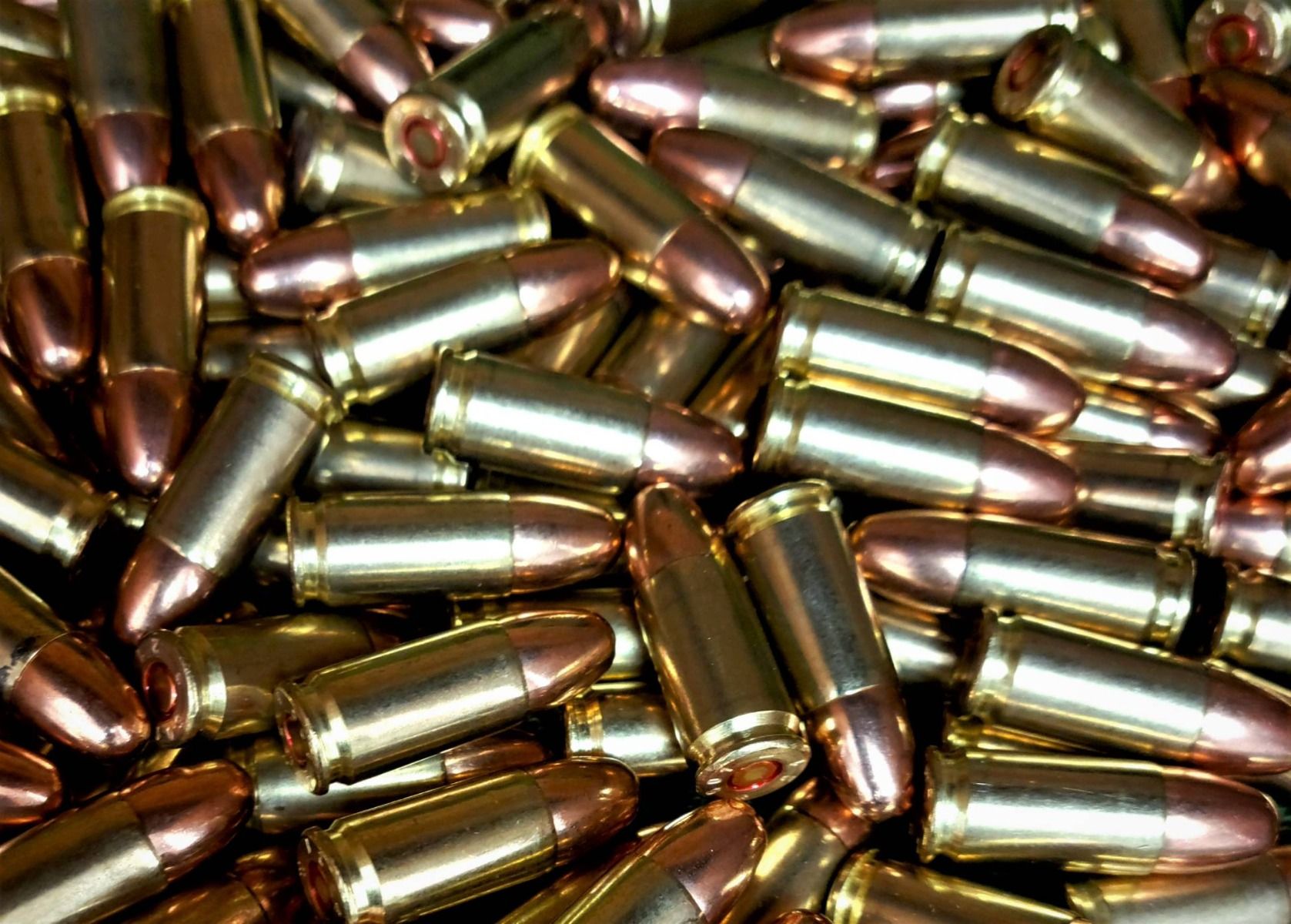 Why The Great Ammo Shortage Won’t Go Away Anytime Soon

According to 19fortyfive It’s been a frustrating few years for shooters, that is for sure. They made it through last year’s hunting seasons looking for rifle and shotgun ammunition. Now they have to compete with many other gun aficionados trying to stock up on ammo for 2022. Reports of shortages only aggravate people wanting to buy as much ammunition as possible. The […] 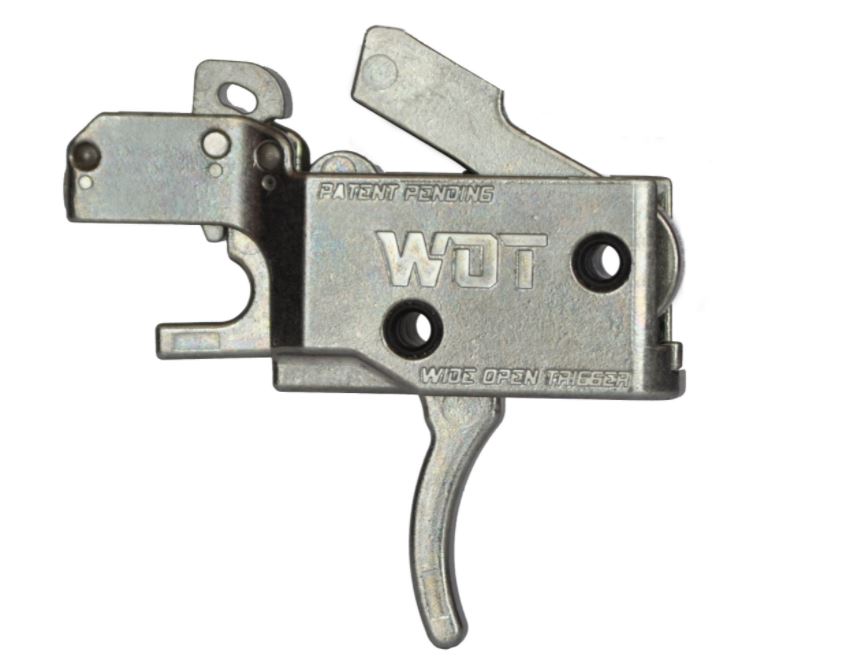 The Armory Guns and Ammo is claiming that the ATF has “seized” their WOT Triggers manufactured by Big Daddy Unlimited.  This comes just one day after Rare Breed Triggers won an injunction against Big Daddy and WOT who is accused of “Willful Patent Violation”. The injunction essentially forces Big Daddy and its partners and affiliates […]

According to USA Today Kyle Rittenhouse’s friend, who bought him an assault-style rifle when he was only 17, has agreed to plead no contest to contributing to the delinquency of a minor, a non-criminal citation, and avoid convictions on the two felonies he’d been facing. Dominick Black, 20, was charged in November with two counts of delivering […]