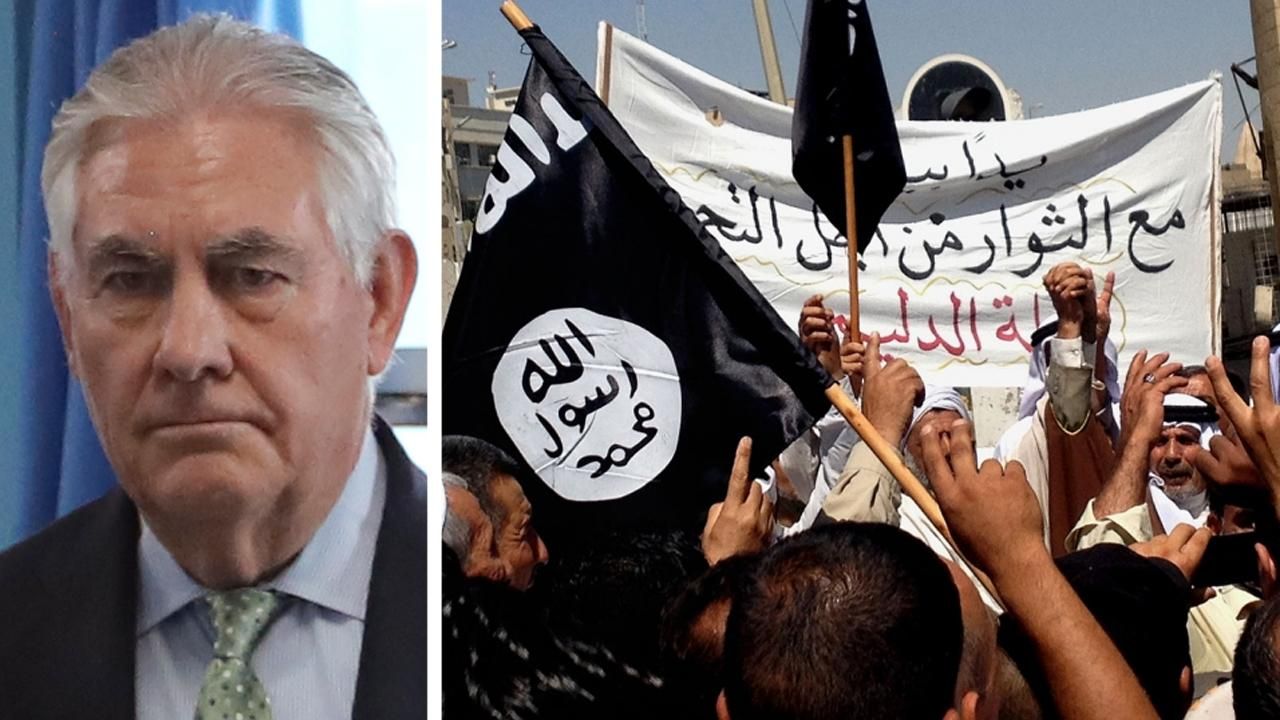 For the first time since the start of the war against the Islamic State terror group, the U.S. military deployed American-trained Syrian forces via helicopter outside Raqqa — a tactic known as an “air assault,” a military spokesman said.

The indigenous forces were accompanied by U.S. special operations “advisors,” the spokesman added.

“It takes a special breed of warrior to pull off an airborne operation or air assault behind enemy lines,” said Col. Joe Scrocca “There is nothing easy about this – it takes audacity and courage. And the SDF (Syrian Democratic Forces) has that in spades.”

“This is pretty major,” said the spokesman discussing the operation with reporters on a conference call.

The operation unfolded in Tabqa, Syria, where a few hundred ISIS fighters control a dam. One of the goals of the operation is to take back control of the dam from ISIS. The operation is expected to take “weeks,” according to the U.S. military spokesman.

The military official would not comment on specifics of the operation.

“We’ll let ISIS figure that out,” he said.