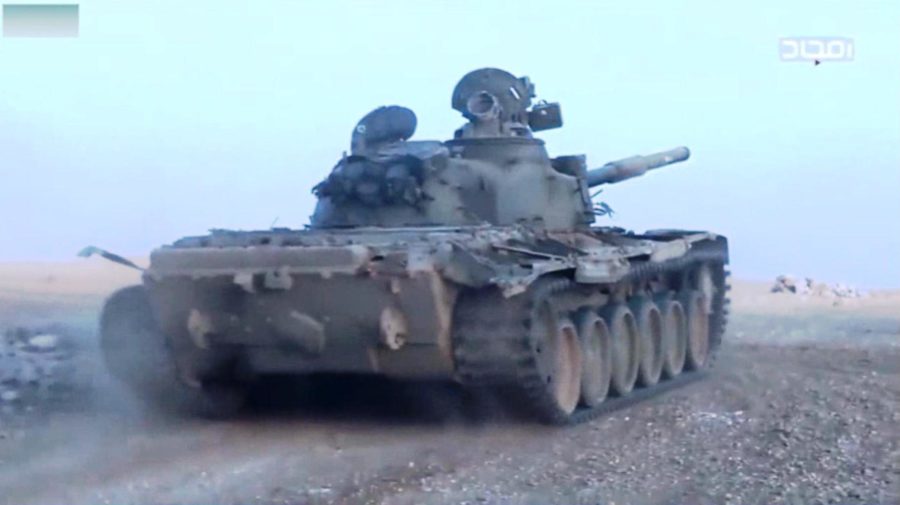 Good riddance! Let them kill each other. Funker 530 Writes ISIS rats are run over by an al-Qaeda tank – The incredible convoluted conditions in the enduring Syrian civil war make for interesting, albeit sometimes concerning combat footage. Concerning, when that footage is of two ruthless and well-equipped terrorist organizations operating with impunity. Interesting, border […] 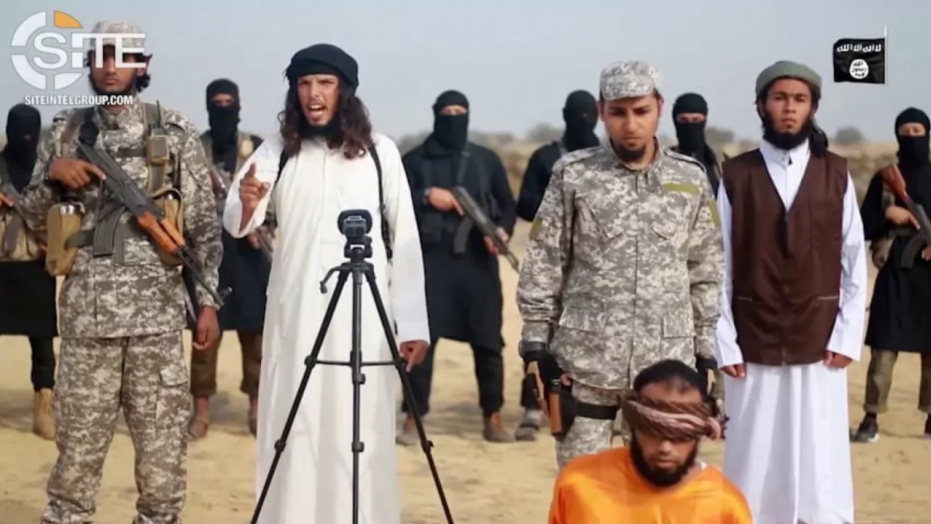 Isis vs Hamas To the victor go the goats…

Finally the moment we have all been waiting for. The moment the extremist start killing each other. Fox News reports! An Islamic State group offshoot in Egypt has officially declared war on Gaza-based Palestinian terror group Hamas, releasing a 22-minute video purporting to show the execution of an alleged collaborator. “Never surrender to them. Use […] 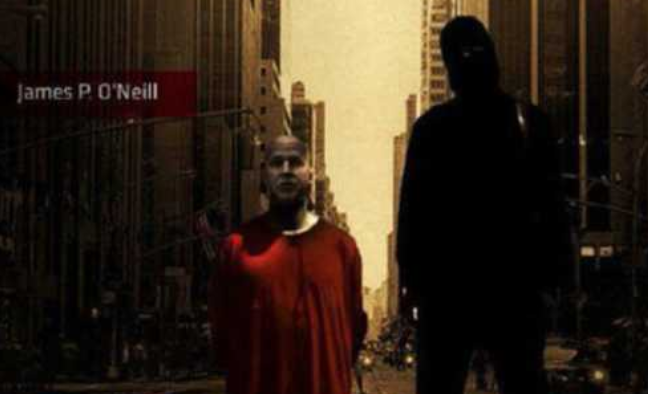 You’ll never guess what Isis is threatening this time!

After the subway attack earlier this week I dont think we really need to be too worried of these idiots. Doesnt mean we shouldnt be cautious though. Carry everywhere. Everyone wants that stateside kill! Breitbart reports! Islamic State terrorists have threatened to attack the United States with “showers of bullets and explosive vehicles” in a […] 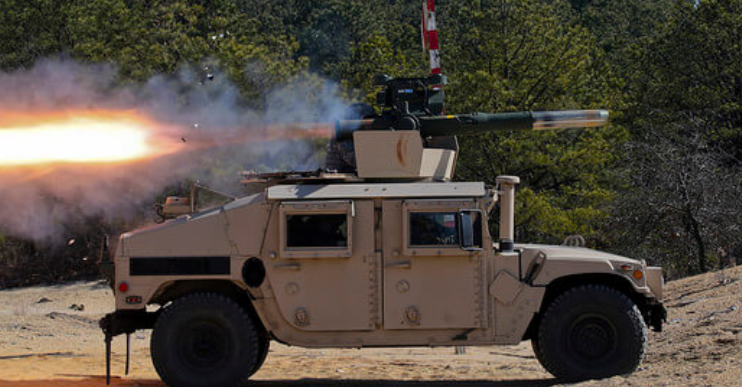 How did a US anti-tank missile end up in ISIS’ hands?

This definitely raises quite a few questions. American Military News reports The Conflict Armament Research (CAR) organization released a report this week after closely tracking ISIS’ weapons over the past three years. Among its findings were that a U.S. anti-tank missile ended up in the Islamic State’s hands less than two months after the U.S. Army […] 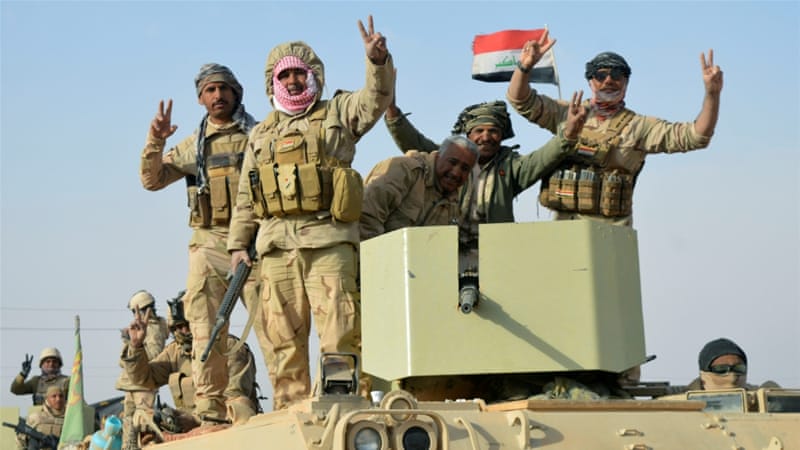 This is what Iraq just declared about Isis!

With new leadership and morale improving amongst the military we can hopefully expect to see more stories like this! BBC Reports Iraq has announced that its war against so-called Islamic State (IS) is over. Prime Minister Haider al-Abadi told a conference in Baghdad that Iraqi troops were now in complete control of the Iraqi-Syrian border. […] 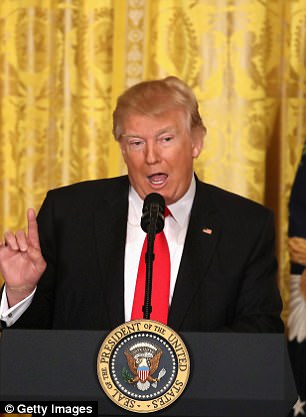 The president was unaware of the persons background who he re-tweeted!

The President was unaware the videos were from a hate filled source and unverified. But like everything else the left isn’t going to let this one go either… MSN Reports White House press secretary Sarah Huckabee Sanders said Thursday that President Trump did not know that Jayda Fransen was a leader of the ultranationalist group Britain First when he shared […] 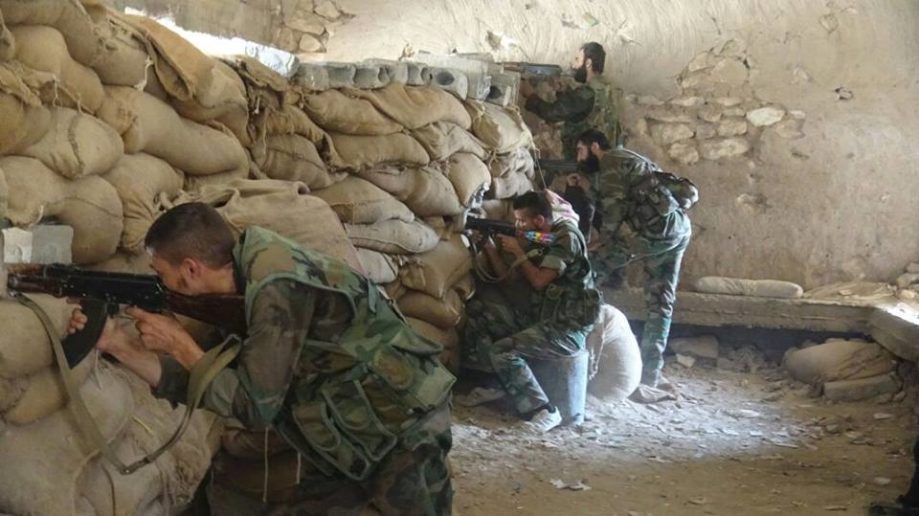 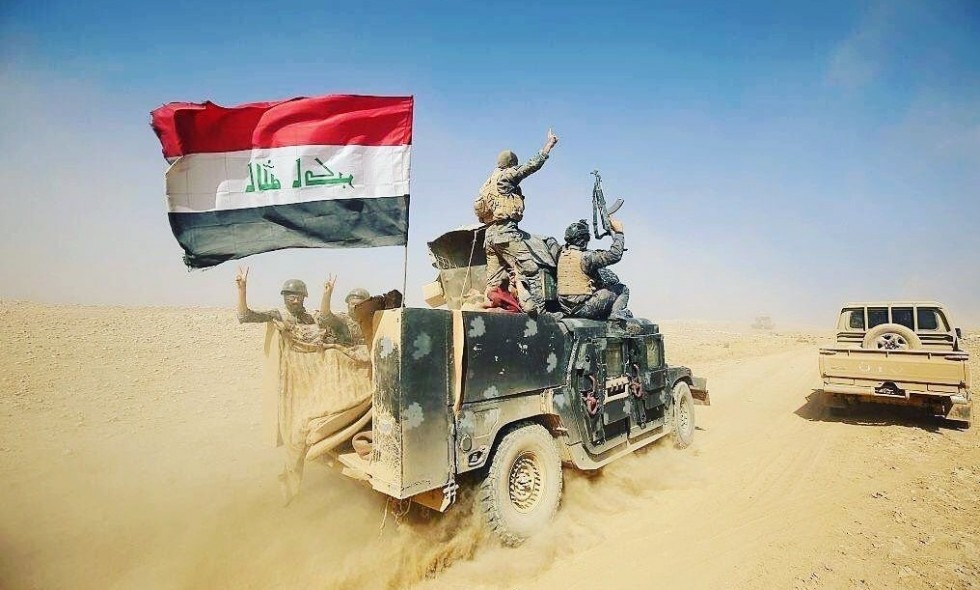 Baghdad: The Iraqi security forces have launched an operation to liberate the Islamic State of the city of al-Qaim in Anbar province, which borders Syria, Saudi Arabia and Jordan. Al-Qaim is the last ISIS-held city in the country. Front News Reports According to the military, the city is controlled by about 1,500 militants. The Iraqi military […]

syriahr writes A number of reliable sources confirmed to the Syrian Observatory for Human Rights that the Syria Democratic Forces supported by the US Special Forces, managed to achieve strategic advancement in the eastern countryside of Deir Ezzor, in which they managed to enter Al-Omar oilfield, which is the biggest oilfield in Syria, this achievement […] 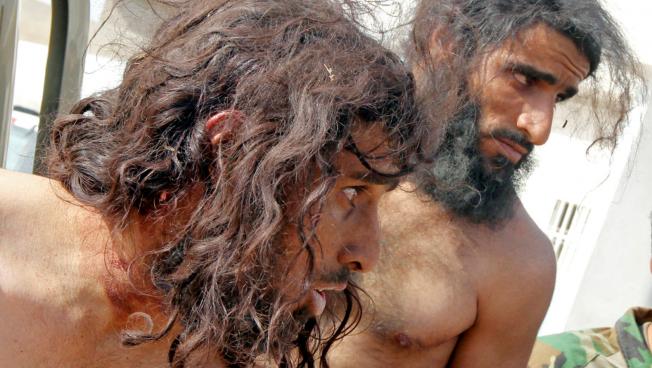 In the end, it was their superiors who told the ISIS fighters in Iraq to put down their arms and give up. wgbh reports Nearly 1,000 suspected ISIS soldiers and collaborators surrendered to Kurdish militia after losing control of their stronghold in the Iraqi city of Hawija last week. “Their own leaders told them to […]