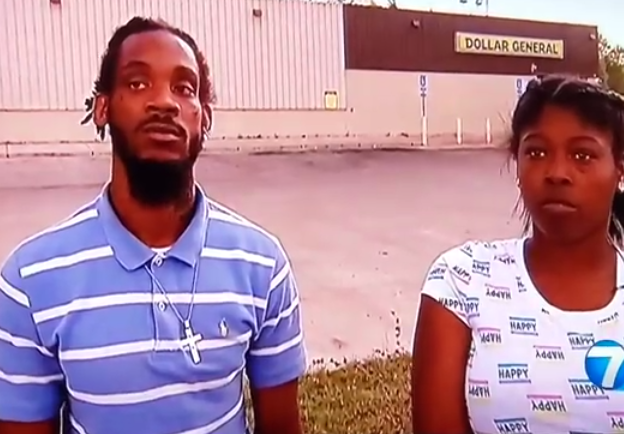 23 year old Roosevelt was shot and killed when he brandished a weapon and demanded cash at a dollar general. Now his siblings are furious. completely outraged that their brother is dead.

This is a must watch. How damn stupid can people be? Like really wtf? 🤣🤣🤣🤣🤣

So our question is what would her reaction have been had the police shot her brother?