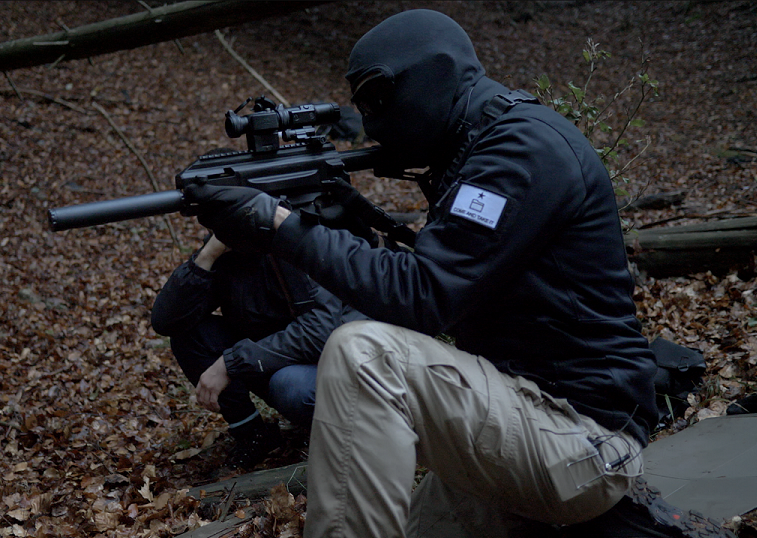 The video itself is a long watch but its pretty awesome to see Europeans fighting back against the Draconian gun control laws. One man does this by printing his own weapons and spreading the word to his fellow gun enthusiasts!

According to Popular Front Plastic Defence is a documentary about illegal 3D printed firearms in Western
Europe and the decentralized network behind them. These guns are robust, they
don’t blow up in your hands, and they’re untraceable. What’s more, they’re being
made in people’s bedrooms.
At Popular Front, we got access to the network designing and building these
downloadable guns. They’re called Deterrence Dispensed. They’re determined to
give untraceable DIY firearms to the world. We spent time with the founder of the
movement—a man known as JStark.
He showed us how he designs the firearms, builds them in his workshop, and even
makes bootleg 9mm ammunition for them.
We went out into the forests with JStark to witness how powerful 3D printed
firearms have become, and to gauge how dangerous they could be for Europe.
JStark argues that his group is helping people living under authoritarianism fight
back against their oppressors. Whilst this might be true, Deterrence Dispensed is
sending their technology out into the world for free to anyone and everyone. If it
gets into the wrong hands, which it easily could do, many innocent people could
die. The quality of the project is actually quite impressive and is definitely an improvement from the days of the defense distributed Liberator. Additionally as 3D printer technology advances, one could only expect the quality and durability to improve drastically, For example just a couple hundred bucks on top of the price of your standard printer you can also print Carbon fiber infused filament and other high strength materials. The reason for needing to upgrade the printer is often these high strength filaments are Extremely abrasive and will wear out your standard brass nozzles but that is a discussion for another article. If you want to see the video You can follow the links posted below!