Faster than the speed of stupid Captain Obvious strikes again. Who is this masked moniker of already widely known common knowledge? Its CBS NEWS of course! This comes out shortly after they did a 60 minutes segment on the AR15 rifle in which they let everyone know that a rifle is more powerful than a handgun… You know shit EVERYONE already fucking knows! 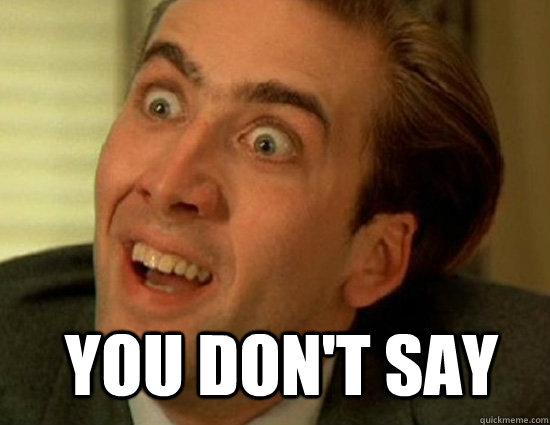 Thankfully the guys over  at Breitbart decided to shut down CBS’ fear mongering with some common sense.

According to Breitbart CBS News’ 60 Minutes did a report on the AR-15 rifle Sunday night and discovered that the rifle is more powerful than a handgun. They specifically contrasted an AR-15 rifle with a 9mm handgun, and spent time talking about the different levels of penetration and tissue damage caused by a round from each.

Host Scott Pelley interviewed University of Southern California researcher Cynthia Bir who explained videoing a “9 millimeter bullet from a handgun…in slow motion.” She talked of shooting ballistic gel with the 9mm, saying, “The handgun bullet traveled about 800 miles an hour…[and] sliced nearly straight all the way through the gel.”

She then described the round fired from an AR-15 rifle, saying, “[It traveled] three times faster and struck with more than twice the force. The shockwave of the AR-15 bullet blasted a large cavity in the gel unlike the bullet from the handgun.”

Pelley was impressed. He said, “Wow. There’s an enormous difference. You can see it right away.”

In other parts of the segment Pelley worked to communicate the force of the AR-15 rifle by referencing its “high velocity ammo.”

Im willing to bet next week CBS News is going to release some breaking news that AR-15s can shoot other types of ammo and not just 5.56! This is the type of fear mongering that can be expected of the main stream media now a days.

Anything to push the anti-gun agenda.