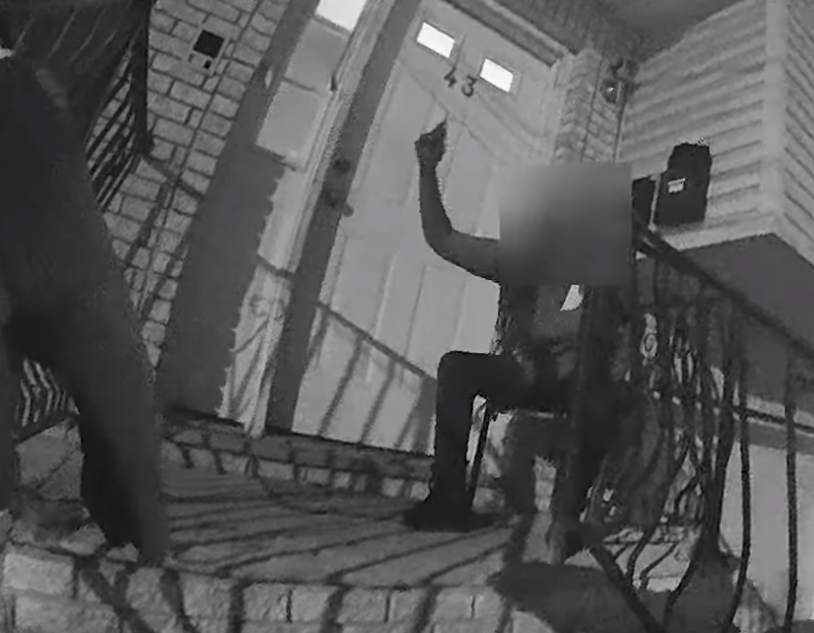 A woman in Newark stabbed two officers who were responding to calls of a woman acting violent and irrational.

According to NBCNewYork when police got to the home, the woman started yelling obscenities and threats at them, according to police.

The officers called for EMS, but the woman tried to leave before they arrived, according to police.

When one of the officers tried to keep her from leaving, she stabbed him in the left forearm with a knife, police said. She also stabbed a second officer in the right leg, according to police.

The 31-year-old woman was arrested and faces charges including aggravated assault against a police officer and unlawful possession of a weapon, police said.

She was taken to the hospital for crisis evaluation after the incident. Police didn’t release her name