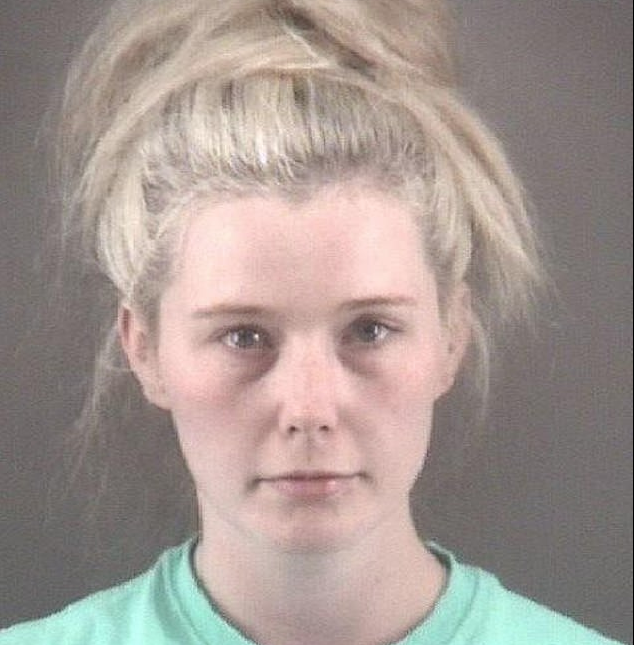 Fox46 reports that a North Carolina teacher is accused of storing a student’s gun in her classroom.

Winston-Salem police say a student told Wilson about the gun and gave it to her last month. They say the 25-year-old Wilson allowed the student to pick it up at the end of the day.

The arrest comes as authorities investigate reports of a gun at the school last week. Police say the same weapon was involved in both incidents and charges are being sought against the initial juvenile and another who also possessed the gun on campus.

The gun was discovered after a resource officer at the school began investigating a report of Snap-chat video allegedly depicting a student posing on campus with the firearm and making a series of threats relating to a school shooting according to the DailyMail. Further investigation determined the gun has also been present at the school during the week of April 22, when police believe Wilson stored the gun for the minor.

It just goes to show that more gun laws are not going to stop criminals who constantly break existing laws. Criminals do not obey laws. They break them. As seen here a gun was stolen by minors and brought into a government building and stored Illegally by a member of the faculty. Gun control would not have stopped this and you’d be naive to think otherwise.