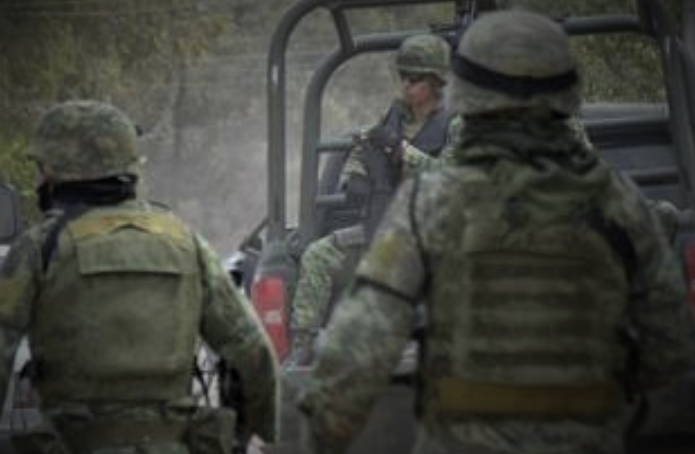 Well, this is new. Mexico is lending a hand in keeping illegal immigrants from crossing our borders. Is this new found cooperation to avoid military action against the increasing violence from the cartels?

It’s something that the Border Patrol said is happening more and more often in recent months, as Customs and Border Protection announced Thursday that border apprehensions continued to drop in December for the seventh straight month.

For her new Fox Nation show, “24 Hours,” Tomi Lahren spent a day with the Border Patrol in that region of Texas, where she did a ride-along in a vehicle, boat and from the air.

The McAllen Air and Marine branch took Lahren on an operational flight of a Black Hawk helicopter patrolling the border. Ten seconds after takeoff, the crew received the first report of possible illegal traffic.

“The adversary, which in our area is both the Gulf Cartel and the CDN, which is the Los Zetas cartel…