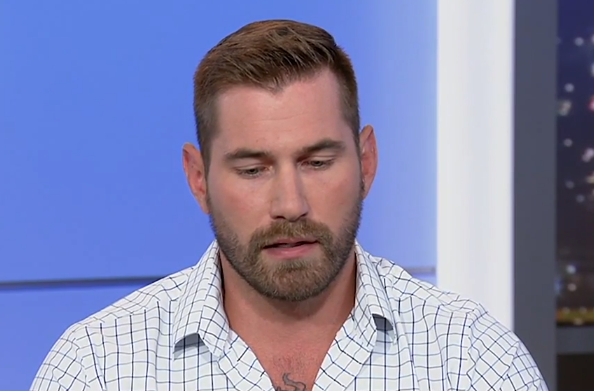 Many liberals and companies they associate with have accused Mat Best of Profiting off war and tragedy. However in a recent interview with Tomi Lahren, Best has come forward and stated that this is simply not the case if anything its to show other veterans and younger service members that there is something they can do to better themselves.

FoxNews Reports that Tomi asked Best about the decision to start the company, and how it was influenced by a perception that U.S. corporate culture doesn’t necessarily celebrate “American values.”

“The name is Black Rifle Coffee because it pays tribute to our service, and the service rifle was life-saving equipment for us. And as the company has progressed there have been a lot of corporate entities that do not think like us.  They are very unpatriotic, they do not believe in American values, and so when we created this company, we went ‘Let’s let people vote with their dollar.’  Let’s put content out that is hyper-transparent, so people know what we’re doing and what we believe in…and I think that there is a large part of America that is refreshed by that take in business, because we’re not placating to P.C. culture, we’re saying it how it is, and it’s ok to be a little irreverent and have fun,” said Best.

“I think that there is a large part of America that is refreshed by that take in business, because we’re not placating to P.C. culture, we’re saying it how it is, and it’s ok to be a little irreverent and have fun.”

Through it all, Best said that his company’s greatest accomplishment involved giving back to fellow veterans.  “One of the proudest moments of my life has been looking back at all of the influence that we’ve had over the veteran community…We’re here to grow as a community and show the world that we’re not all messed up people with health issues and mental issues.  The majority are functioning civilians that love America and just want to participate in the civilian sector,” explained Best.

The desire to support veterans was also a driving force behind Best’s new book, “Thank You for My Service.”

In an interview on “Fox and Friends” earlier this month, Best said the book is a “transparent, honest look at what it is like to serve in the military, and not only that but post-military, the transition out, acclimating back into the civilian sector…and I want civilians to understand what we went through and how we can succeed…

For those of you who aren’t aware Mat Best is releasing a KICKASS biography “Thank You For My Service” which best states is “not your typical military book” that highlights his rise to stardrom from his life as an army ranger and contractor to the superstar and veteran advocate he is today! 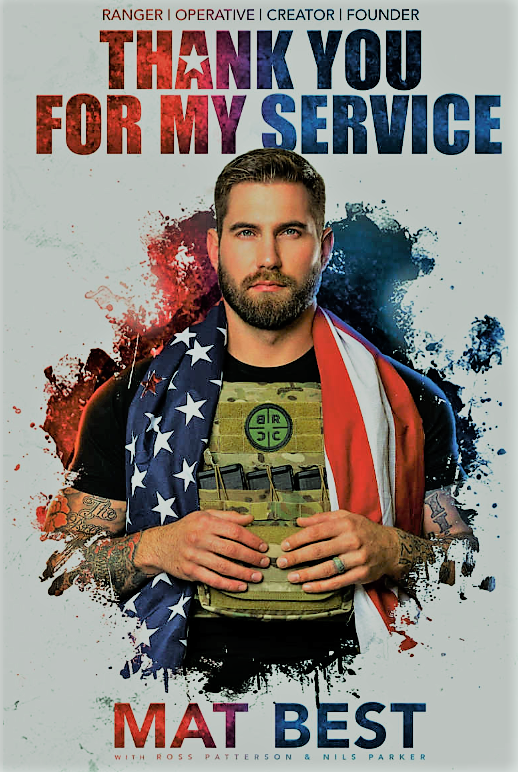 In this hilarious and personal memoir, readers ride shotgun alongside former Army Ranger and private military contractor and current social media phenomenon Mat Best, into the action and its aftermath, both abroad and at home. From surviving a skin infection in the swampy armpit of America (aka Columbus, Georgia) to kicking down doors on the outskirts of Ramadi, from blowing up a truck full of enemy combatants to witnessing the effects of a suicide bombing right in front of your face, Thank You for My Service gives readers who love America and love the good guys fresh insight into what it’s really like inside the minds of the men and women on the front lines.

It’s also a sobering yet steadying glimpse at life for veterans after the fighting stops, when the enemy becomes self-doubt or despair and you begin to wonder why anyone should be thanking you for anything, least of all your service. How do you keep going when something you love turns you into somebody you hate? For veterans and their friends and families, Thank You for My Service will offer comfort, in the form of a million laughs, and counsel, as a blueprint for what to do after the war ends and the real fight begins. 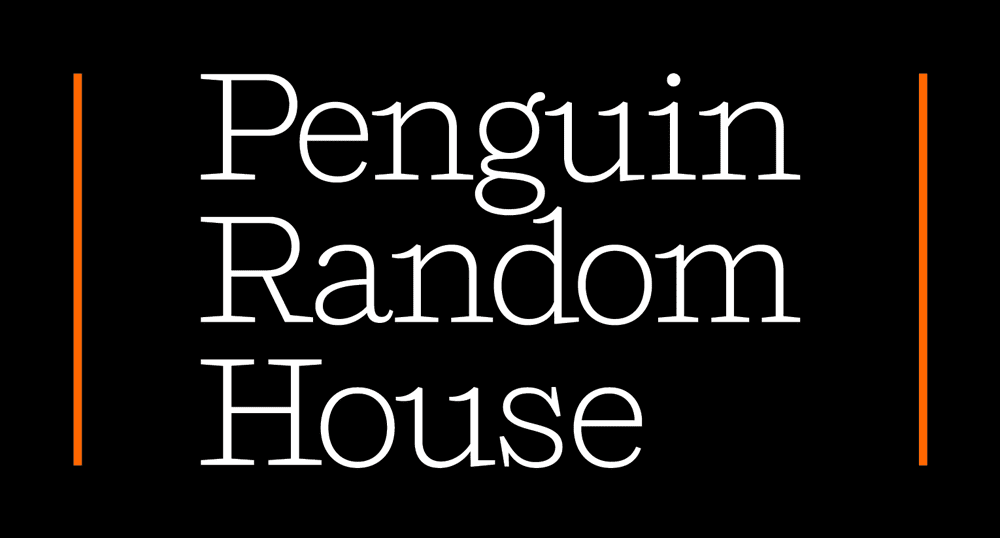