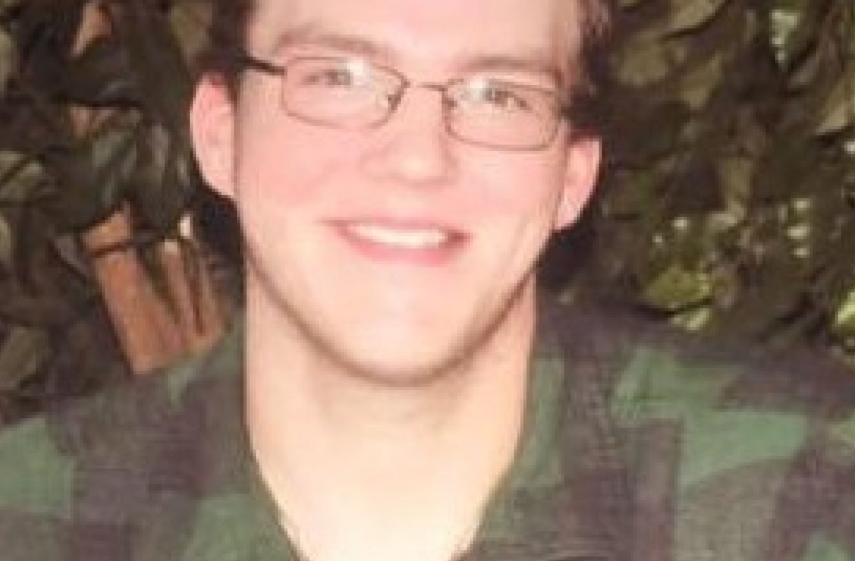 Robert Engle is being hailed as a hero after he rushed to stop the Tenn. Gunman who wanted to carry out a shooting to avenge the charleston shooting.

Fox News Reprots A man accused of killing a woman and wounding seven other people at a Nashville church in September 2017 was trying to kill at least 10 white worshippers to avenge the June 2015 massacre at a historic black church in South Carolina, prosecutors said Monday.

Nashville Deputy District Attorney Amy Hunter said in her opening statement that suspect, 27, referenced the shooting carried out by white supremacist shooter name redacted at the Mother Emanuel AME Church in a note police found in his car outside the Burnette Chapel Church of Christ.

“Shooter name redacted” is less than nothing,” the note read, Hunter said. “The blood that 10 of your kind will shed is that of the color upon the RBG [Pan-African] flag in terms of vengeance.” The note included an expletive and ended with a smiley face, Hunter said. 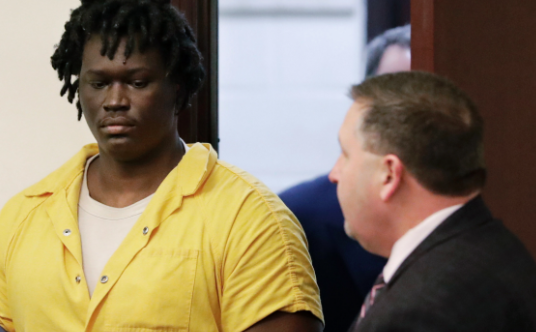 Robert Engle, 22, an usher with the Burnette Chapel Church of Christ, saw the suspected gunman, identified as 25-year-old name redacted, and jumped to stop him, according to witnesses.

Engle “physically engaged” with the shooter, investigators added. Ultimately the suspect was shot, and Engle suffered a “significant injury around his head” after being pistol-whipped.

Engle then ran to his car, grabbed a gun, and held the gunman at gunpoint until law enforcement arrived, witnesses said.