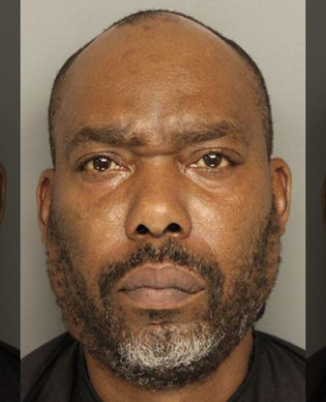 A man who thought he was shooting an intruder, shot and killed his daughter is now being brought up on drug charges.

FoxCarolina reports that a man who Greenville County deputies shot and killed his daughter after mistaking her for an intruder trying to enter their home now faces drug charges.

The victim of the shooting was identified as 23-year-old Nadeja Jermainequa Pressley.

Deputies said they discovered that Jermaine Tramone Pressley opened fire because he thought his daughter was an intruder attempting to gain entry into their home on Young Street.

Pressley fired through the door, striking his daughter, who the coroner said was pronounced dead at the scene.

Deputies had been at the home investigating the fatal shooting of his daughter, 23-year-old Nadeja Jermainequa Pressley, on Sunday.