It was once said someone should create a zoo full of humans. Well we have news. It already exist. Its called Florida. It seems you cannot go a day with out a person eating someones face off, a guy chasing people through a liquor store with a gator, or the armless guy who stabbed someone. This state is a never ending story of WTF! Well another one has popped up. A woman left her place of employment to be able to breast feed her 36 year old boyfriend every 2 hours.

According to ThreepercenterNation Jennifer Mulford, took time off from her job as a bartender in order to start an Adult Breastfeeding Relationship (ABR) with bodybuilder Brad Leeson.

As she has not breastfed for years, the couple have to “dry feed” every two hours to trick her body into producing milk, according to The Sun. Jennifer, who is from Atlanta, was single when she stumbled upon a website about the practice and said she used dating sites and Craigslist in order to find a like-minded partner to try it with.

Eventually she admitted her desire to adult breastfeed to former childhood sweetheart, Brad, after he revealed his attraction to large-breasted women. 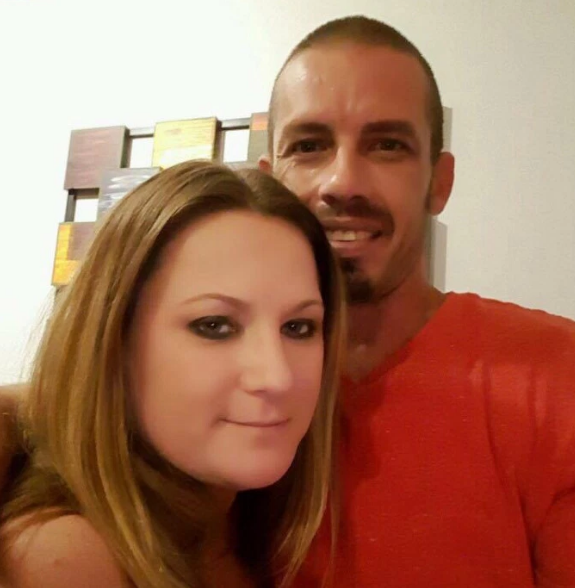 Jennifer, 36, said: “When I read about the bond breastfeeding could create between two people I was envious.

“I have always enjoyed my breasts being touched during sex more than anything else so I knew I would enjoy it.”