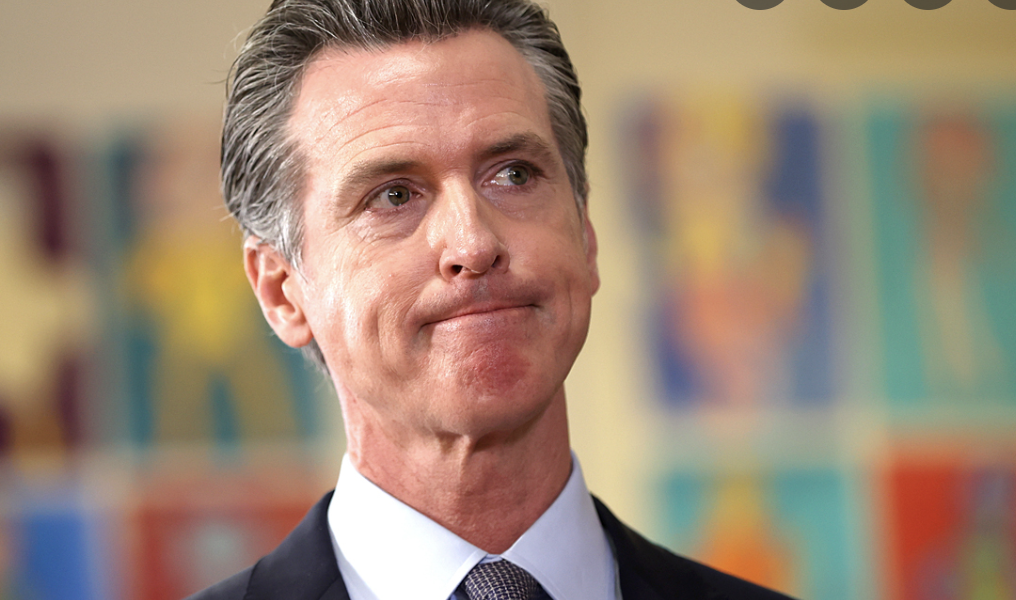 It’s no secret that Newsom is trying to position himself to step in if Biden doesn’t run in 2024.

He is trying to show Democrats that he will do the things that will please them.

This month alone,” the Times says, “Gov. Gavin Newsom has signed into law more than 10 new firearm restrictions. These include fresh limits on gun advertising to minors; increased inspections of dealers; and a 10-year ban on firearm possession for those convicted of child abuse or elder abuse.”

On Friday, the Times continues, Newsom signed into law a bill that allows “Californians to sue anyone who distributes banned assault weapons or ghost guns.”

The language of the law, Breitbart notes, is mirrored in a Texas abortion law that allows private citizens to “sue physicians, drivers or anyone else who aids a woman in receiving an abortion for $10,000.”

Newsom is even running ads in Texas.

He is definitely going to run if Biden doesn’t.

He’s already setting the stage for it.