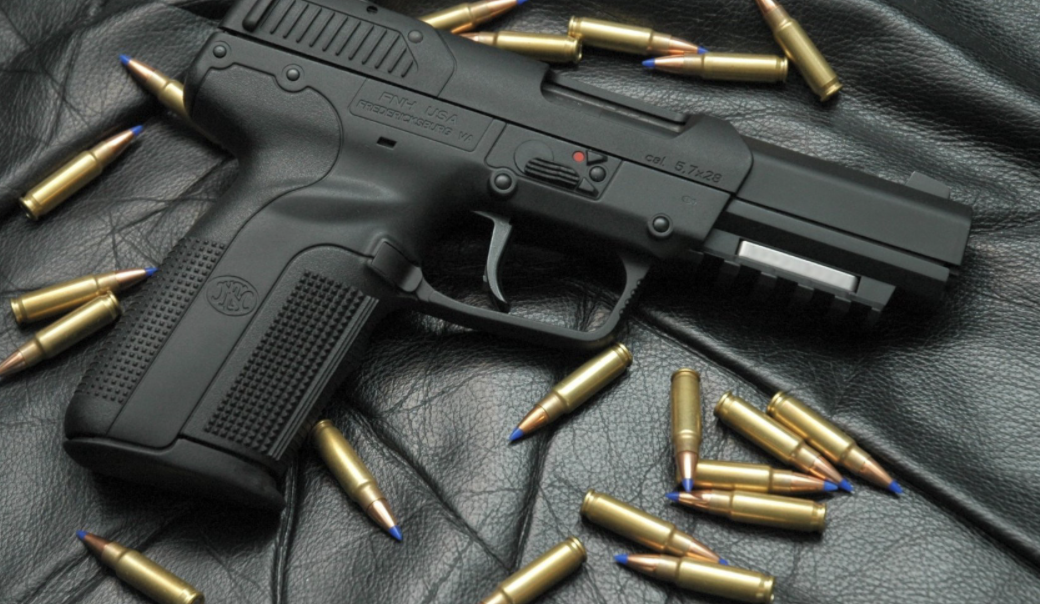 This is a prime example of why we need to be armed since we never know when a “bad guy” is in the crowd.

They hide in the crowds waiting to pounce on innocent people, thinking no one will push back against them.

That happened at a party last Sunday night in West Palm Beach, Florida, when a fight broke out between two women.

The conflict spread to a melee among about 20 people, according to WPEC-TV.

A 22-year-old man allegedly retrieved a short-barreled shotgun from a car and made a threat to “shoot up the crowd.”

Despite pleas from people in the crowd, the would-be shooter refused to put down the weapon until struck by gunfire from a 32-year-old man possessing a concealed carry permit.

Reports of gunshots at the scene prompted the dispatching of police. A reported 911 call came from an individual who said he had shot the person threatening people at the party.

That man was pronounced dead at the scene, and no charges are pending. The individual who shot him was “trying to protect others,” WPBF reported police saying.

This is why I am all for people being armed since this could have been a total massacre but instead was stopped by a good guy with a gun.