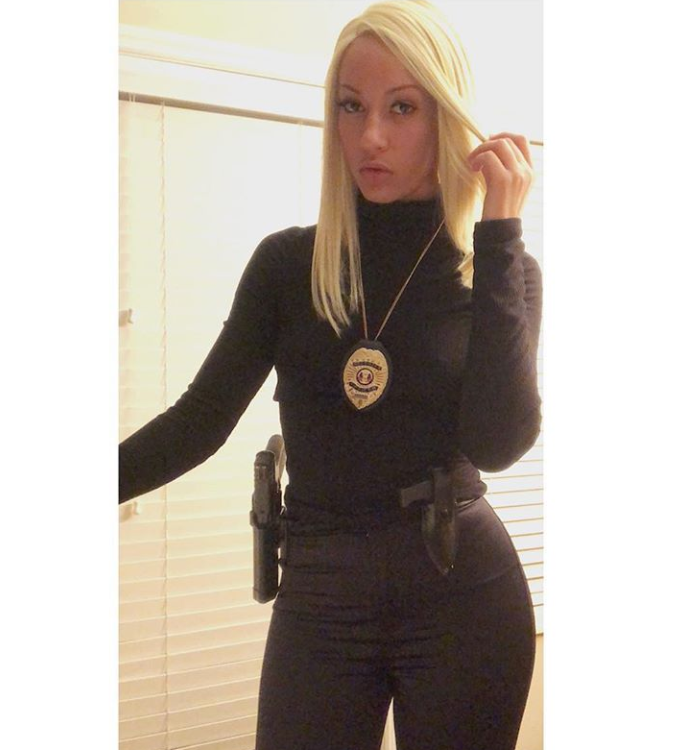 More often than not you run into stories where armed security makes split second decision without putting much thought into it. These often end up with the security guard in handcuffs and jail-time. This is not one of those stories. This security guard followed her training to the T and even rendered aid to the shooter once the threat was stopped. The best part she is a vet like many of our readers. She even goes on to touch on the importance of keeping a tourniquet handy.

WAAY31 Reports that The private security officer called a hero by Huntsville Police shared her story after she stopped a man from entering a Huntsville nightclub with an AK-47.

The security officer shot Samuel Williams who is facing multiple charges including possession of a firearm by a felon.

Private security officer, Latoya, said she was working at Club 3208 early Monday morning when a fight happened inside. Williams had to be removed from the club. Latoya explained when Williams was removed from the nightclub he went to a car in the parking lot and retrieved an AK-47 and started shooting.

“Outside we did our job as security and made sure that everyone was back, and there was no one outside but the person and security,” she explained.

Latoya said she was the only armed security guard at the club and knew she had to take action.

“He started to make moves towards the door he still was firing off shots. I decided that I had to make a choice–to go ahead and stop him from entering the club. I was behind a vehicle right here at this first handicap parking spot and basically just maneuvered around the vehicle as he maneuvered around the other side of it to make sure I was properly concealed and covered,” she added.

That’s when she shot at Williams hitting him at least once, and then worked to make sure he was okay.

“I’m not here to kill anyone. I saw one of the entry wounds was on his thigh which can sometimes be a somewhat dangerous place to bleed out. I keep a trauma kit and tourniquet on me as everyone who carries should,” she said.

Williams got into a car and was taken to the hospital before Latoya was able to render him aid and that’s where police caught up with him and placed him under arrest.

“Thankfully, he is still alive today. One day he is going to have the opportunity to make better choices,” she added.

This is truly an awesome testament to the importance of training and knowing what to do when shit hits the fan.