We really want to highlight the word attempted here. Because the Idiot couldn’t have picked a harder target to rob and is pretty damn lucky to walk away with his life.

Allow us to illustrate who the thief attempted to rob. 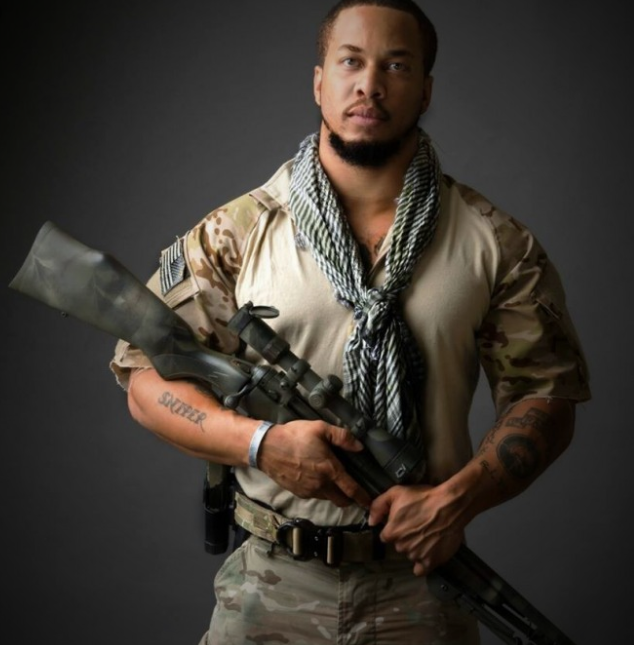 Nicholas Irving also known as The Reaper was an Army Ranger sniper and machine gunner with 33 kills in a single deployment and an unconfirmed kill total that could be in the triple digits. Irving served as a special operations sniper in the 3rd Ranger Battalion. He is now working as a reality TV personality.

#Monday got interesting…Short story, someone attempted to rob me, but didn’t work out in his favor. While within my legal right to defend what is mine, property, my person, etc., with the use of deadly force, the choice not to and a little hand work was the best option #onelessstatistic Shoutout #2a #Texas and the calvary with the quick response. #stillPositiveVibesOnly #Mondays #hedidntreadmybook

Perhaps when choosing a person to rob one should make sure he’s not a guy who’s literally famous for killing 33 Taliban fighters on one deployment or has a triple digit unconfirmed kill count.