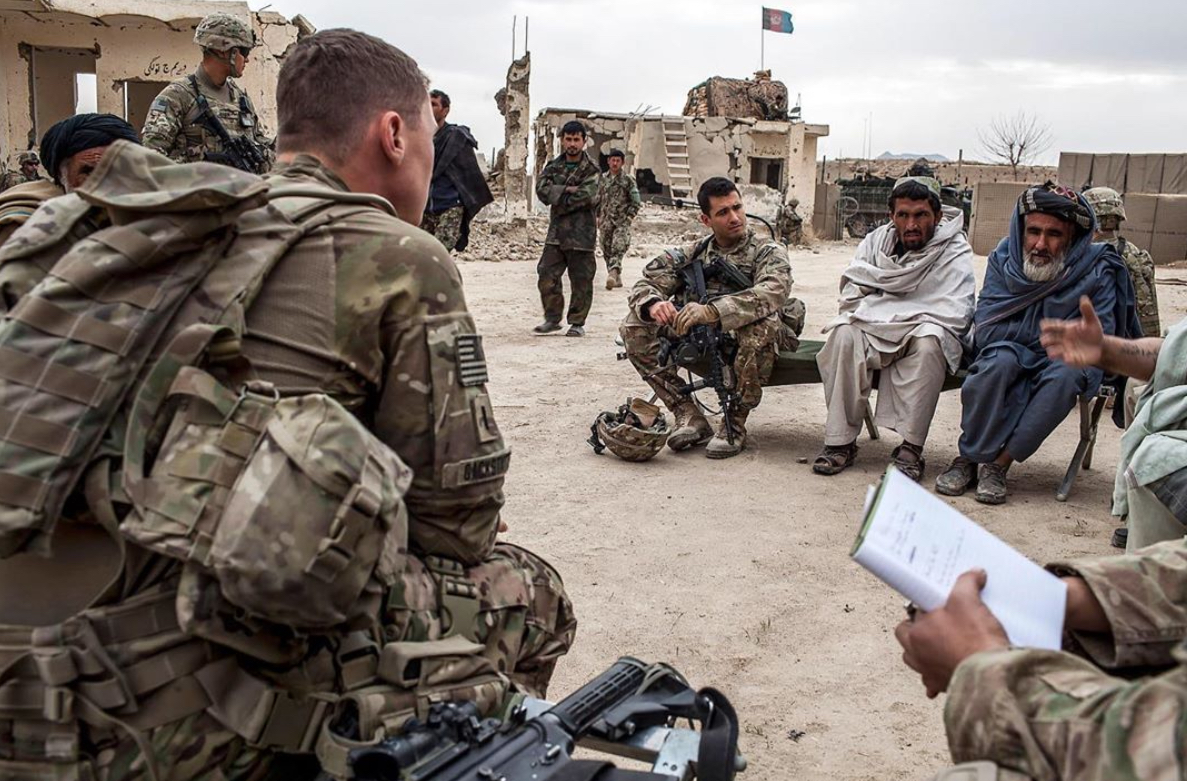 The Pentagon has announced that a “seven day reduction of violence” has been secured between the United States and the Taliban in Afghanistan, bringing the two sides closer to a peace agreement that would end an 18 year old war. The start date of the truce is said to start “soon” and if a peace deal is made, American forces will likely withdraw from the country. The Taliban should not be trusted to follow this order of reduction of violence. The U.S needs to stay alert and watch for Taliban advances as they will most likely take advantage of this period to plan a attack on U.S soldiers.