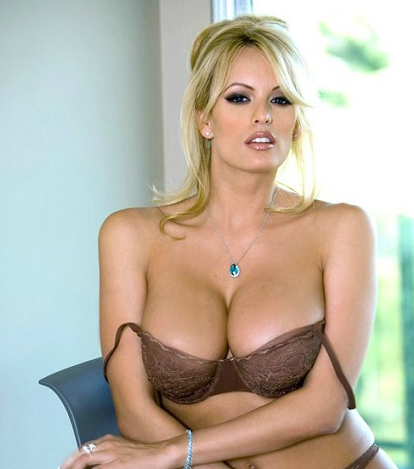 Looks like karma has come full circle and Stormy Daniels will be paying for the presidents legal fees!

A sketch years later about a nonexistent man. A total con job, playing the Fake News Media for Fools (but they know it)! https://t.co/9Is7mHBFda

“The U.S. District Court today ordered Stormy Daniels (real name Stephanie Clifford) to pay President Trump $292,052.33 to reimburse his attorneys’ fees (75% of his total legal bill), plus an additional $1,000 in sanctions to punish Daniels for having filed a meritless lawsuit against the President designed to chill his free speech rights,” Charles J. Harder, the president’s legal counsel, said in a statement.

Attorneys for President Trump had asked a court earlier this month for nearly $800,000 in lawyers’ fees and penalties from Daniels for the failed defamation lawsuit against him. Harder defended more than 500 hours his firm spent that rang up a nearly $390,000 legal bill for the president and asked for an equal amount in sanctions as a deterrent against a “repeat filer or frivolous defamation cases.”

“Charles Harder and Trump deserve each other because they are both dishonest,” Avenatti tweeted. “If Stormy has to pay $300k to Trump in the defamation case (which will never hold up on appeal) and Trump has to pay Stormy $1,500,000 in the NDA case (net $1,200,000 to Stormy), how is this a Trump win?”

Daniels alleged she had a one-night affair with Trump in 2006. She sued him earlier this year seeking to break a non-disclosure agreement she signed days before the 2016 election about the alleged affair as part of a $130,000 hush money settlement. Trump has strongly denied the…