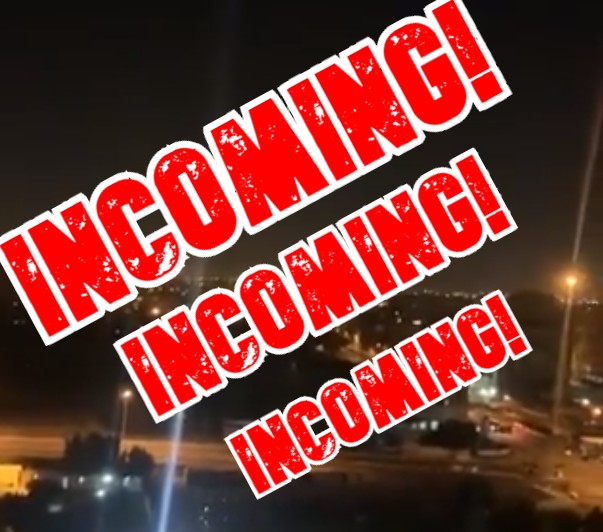 FoxNews Reports that at least two blasts and sirens were heard in Baghdad’s heavily-fortified Green Zone, which is home to a U.S. embassy, government buildings and other foreign entities, multiple outlets reported.

the Iraqi military confirmed Katyusha rockets fell inside the zone but there were no casualties.

The rockets exploded in the perimeter of the U.S. Embassy but did not strike the compound. No casualties have been reported, according to Fox News.

Earlier this week, residents in the area said they heard multiple blasts in the zone and rocket attacks have become more common in recent months.

Just minutes before the reports of blasts, Iran’s Supreme Leader Ali Khamenei said America should end its presence in the region.

The blasts come less than a day after Iran sent ballistic missiles at two military bases in Iraq that house U.S. troops.

This is a developing story we will post more information as it becomes available!