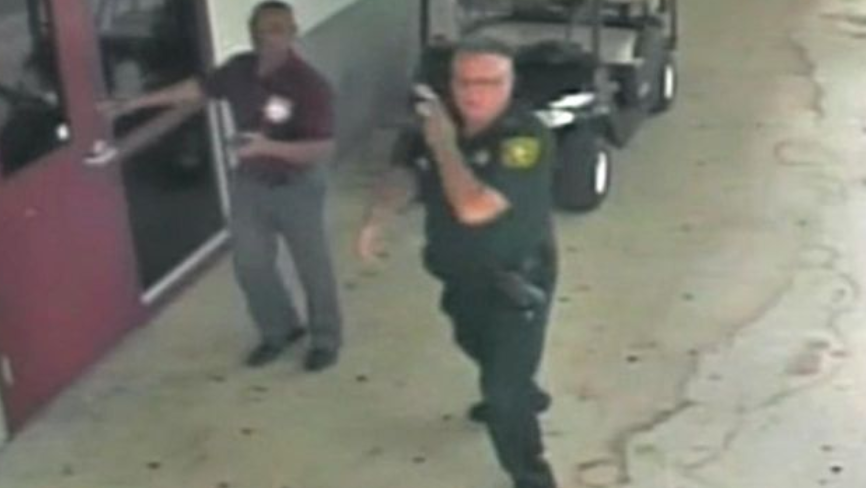 Just in case you forgot how much we despise this piece of shit. This fucking idiot is the most worthless human being in the country right now. He stood by and did nothing while children died. And suddenly the tax payers have to pay for his pension?

Fox News Reports
Scot Peterson, a former deputy with the Broward County Sheriff’s Office, has reportedly started to receive a hefty pension — three months after he retired amid the aftermath of the mass shooting in Parkland, Florida.

Peterson, a 33-year law enforcement veteran, was the resource deputy stationed at Marjory Stoneman Douglas High School on Feb. 14 when 17 people were killed by gunfire.

With highly rated investment options and more than 80 years of asset management experience, Nationwide® can help you build portfolios to meet your clients’ unique needs.

As one of the largest mass shootings in modern U.S. history unfolded, Peterson never entered the building where alleged gunman Nikolas Cruz was opening fire and instead took up a position outside the building that was under attack.

Peterson, 55, was widely criticized for his actions and Broward Sheriff Scott Israel opened an internal investigation. The deputy resigned and retired on Feb. 23, “rather than face possible termination.”

This really is just another rung of the shit ladder that is currently broward county at the moment. The sheriff needs to be fired. The deputy needs to have his retirement revoked and the programs that enabled the shooter needs to be cancelled.