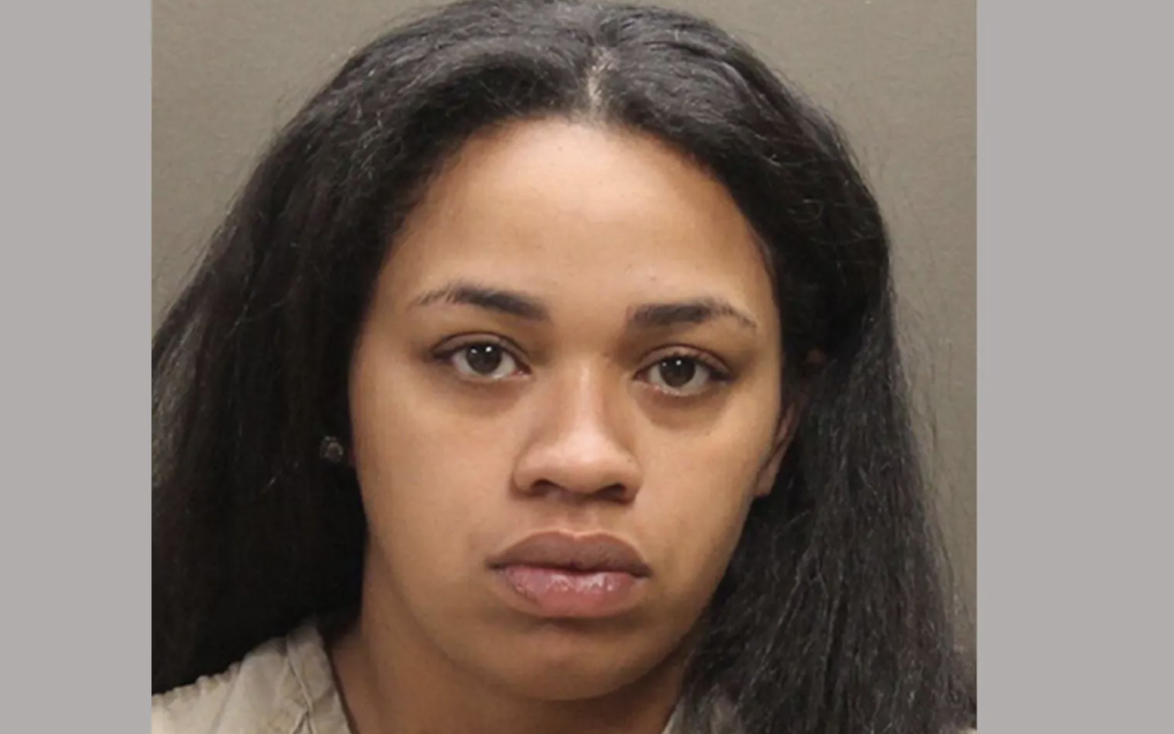 An Ohio mother of a 5-year-old has been charged with a third-degree felony after she allegedly shot the boy in the knees last Friday while putting her gun back in her purse, according to several reports.

Trenise Turner, 30, is accused of waving a handgun around and making threats to other adults in her living room while she had been drinking last Friday, WCMH in Columbus reported.

She was putting the gun away when she allegedly fired, hitting her son who was lying next to her on the couch.

5YO SHOT BY HIS MOM:

7/16/21@5:08pm-5yo male was brought to the hospital suffering from a gunshot through both knees.

Detectives determined the child was lying on the couch next to his mother (Suspect)-30yo Trenise Turner-intoxicated, pointing a handgun at adults in the home… pic.twitter.com/rc5w1xGunq

The bullet went through both knees, Columbus Police said.

He underwent corrective surgery on Saturday, WCMH reported. There was no update on the boy’s condition.