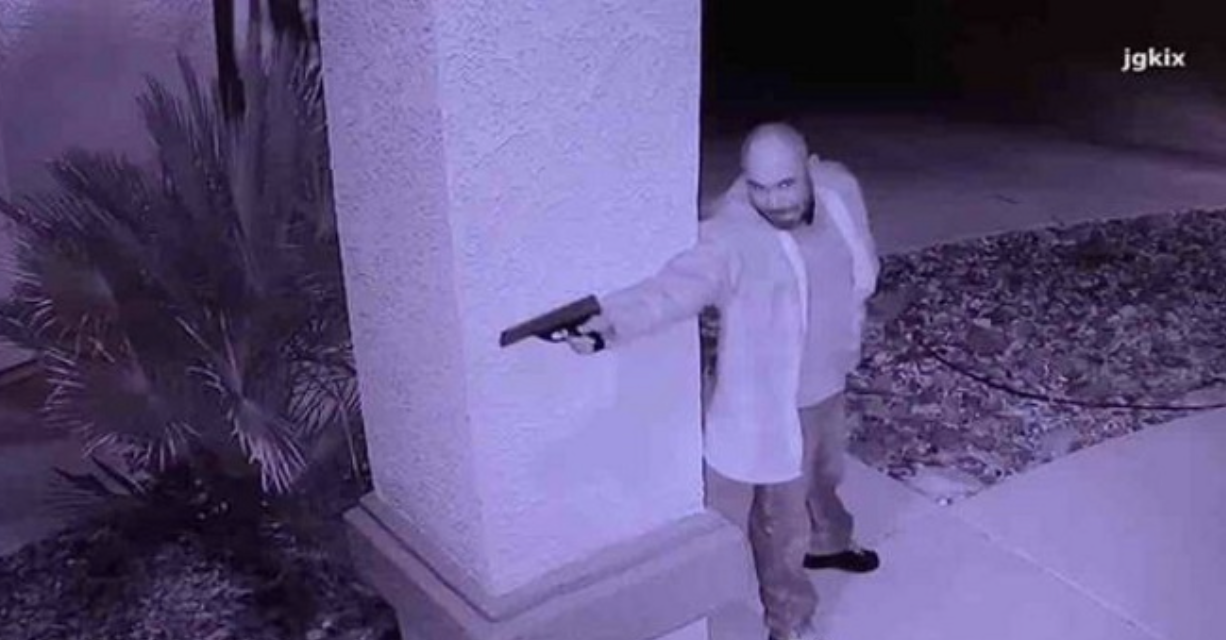 While more and more good guys continue to carry in both shall-issue states as well as constitutional carry states, most folks still don’t know the best thing to say while responding to officers in the aftermath of a use-of-force situation. Those who are ahead of the curve know not to tell cops much aside from their name and that you want to talk with an attorney before answering questions.

But surprisingly, large swaths of gun owners still don’t understand the crucial importance of asking for counsel before answering questions.  They just assume that they acted properly and they’ve got nothing to hide, so why not try to answer questions in the immediate aftermath of a critical incident?

This goes double for good guys who find themselves in handcuffs in the back of a squad car.  After all, if you just answer a few questions, investigating officers will usually dangle the promise that you can go home and sleep in your own bed.

Yeah, don’t fall for it.

Prudent people will already have considered how to handle interactions with police after a defensive gun use.  The first order of business involves calling 9-1-1, either yourself or having someone else do it for you. He who calls first oftentimes earns the presumption of being the crime victim because most bad guys don’t call the cops.

Tell the dispatcher your address, and a brief thumbnail sketch of what happened including that you used force in self-defense, and that you need police and medical help. Give them a description of yourself and the suspect, including what they were wearing, and then hang up.

Dispatchers are trained to ask a hundred different questions and what you tell them is very admissible in court. Don’t tell them any more than the minimum.

Next, for your own safety, make sure you’ve re-holstered your gun or put away any other self-defense implements (knife, etc.) as soon as the situation has become relatively safe.  Not only do you have to worry about responding to police, but also fellow concealed carriers.

The last thing you want is a guy who wants to be in the next issue of the American Rifleman in the “Armed Citizens” column by taking out a bad guy. If you’re the guy holding the smoking gun or the bloody knife, he might think that’s you and that’s no Bueno.

Definitely do not have a weapon in your hand when the boys in blue roll up. Follow their instructions to the letter. Expect to be cuffed and treated like a criminal. Suck it up, buttercup. It’s only temporary.

While there’s certainly nothing wrong with asking for an attorney, knowing the right time and place to ask can make all the difference in the world to your defense. That goes double in today’s climate where politically-motivated prosecutions sometimes follow righteous self-defense incidents.

For instance, a friend of mine asked for an attorney without sharing anything else at all and it earned him an immediate arrest.

Marty Hayes, at the Armed Citizens’ Legal Defense Network, covered this in his article “You Have The Right To Remain Silent”:

First, don’t act like a guilty man or woman. When the first words out of your mouth are, “I want my lawyer,” you have done a surprisingly good imitation of a street-wise criminal. What is any self-respecting cop supposed to think? Dead body + gun + “I want my lawyer” = jail.

If, on the other hand, the officer hears, “My life was threatened, I had to shoot,” he forms a slightly different picture. In addition, if he first learned of the incident by a call from you to 9-1-1, and at that time you indicated that you were the victim of a robbery (or whatever crime caused you to believe your life was in danger) then he forms a different picture of the call before he even gets there.

You can do a lot worse than asking for an attorney when police start asking questions. There is a better option if you can remember what to say.

Frankly, unless you’re used to getting into defensive gun use with alarming regularity, I would strongly consider asking for an ambulance ride to get checked out if you’re feeling at all anxious or unwell.

Your blood pressure may well be in the stratosphere. You may be in the early stages of an anxiety attack or you might even be having a heart attack. You may have suffered an injury that you don’t even realize. What’s more, you’ve probably not had an adrenaline dump like that in a long time, if ever.

Don’t lie to the cops and tell them you might be having a heart attack when you’re not. Describe your condition and ask for an ambulance. Keep it simple: “I’m not feeling so well. Can you call an ambulance for me please?” Get professionally checked out unless you’re sure you’re in good shape.

This particular post-incident plan for interacting with officers is the best I’ve encountered so far. It sets the tone of the investigation. It offers you an opportunity to make sure relevant evidence is discovered and identified. At the same time, it lets the officers know that you know your rights.

In short, think through what you’d tell the local constabulary in the aftermath of a self-defense incident now, not when you’re panicking in the back of a squad car wearing bracelets.