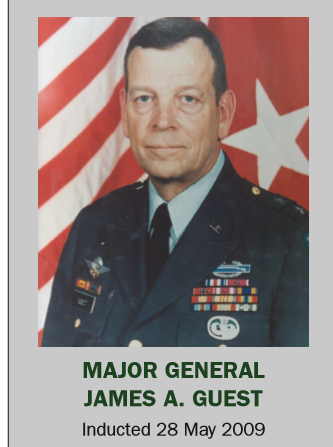 This may prove that his accusers were right.

Teti levied a lawsuit against these 5 Defendants stating that they had defamed him for calling him a liar about many of his military claims. Most significantly, Teti claimed 10 years of Combat, 20 years in Special Operations, SERE School and Teti claimed to be a Combat Diver. But, Teti’s records reportedly did not match his claims.

Teti used the Combat Diver claim to say he was Force Recon qualified and that he had earned the prestigious and rare Special Forces “W9” skill identifier. These claims are well documented on numerous web sites and video clips on line.

Teti’s claims earned him 2 Television shows with The Discovery Channel. The one he is known for is the popular show, Dual Survival, where he replaced Dave Canterbury who was allegedly fired for misrepresenting his military background.

The other TV show Teti worked on never made it to the air waves. It was called Lone Operator.

That show had a Fatal Helicopter Crash that Killed 3 men at the beginning of filming in FEB 2013 and it was immediately discontinued with Teti’s first season of Dual Survival just getting started in JAN 2013.  One of the Men who Died, was a Former Special Forces Operator.

In Teti’s first episode of Dual Survival, he claimed ‘all Special Forces are required to attend SERE’. But Teti had never been to SERE School himself. When The Press called Teti’s combat claims into question, Discovery’s response was that Teti had submitted Bona Fides establishing his credentials in the survival world.

But what brought down Teti’s house of cards?

Joe Teti claimed he was an elite U.S. Army Special Forces Combat Diver. This is like claiming to be a Navy SEAL in the Special Ops Community.

Teti joined the Green Berets with a Marine Discharge that said he graduated that school in October 1983 and he had a Diploma to prove it. One problem, he failed. 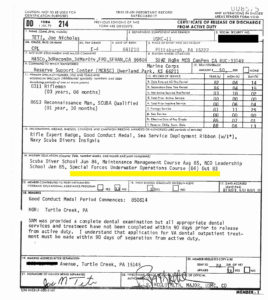 The Army School said that Teti had failed that course in OCT 1983. The Army Computer System also said he failed. Even the witnesses said that Teti. Despite that evidence, Teti sued his brothers claiming ‘a conspiracy of jealous liars’. 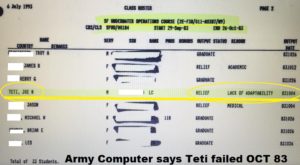 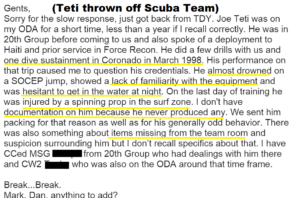 When the courts dug into Teti’s records, they found some very interesting things. Not least of which was a second S.F. Combat Diver Diploma, with slightly different dates and modified school name, but it listed the time frame as October 1983.

Both Diplomas had the same signature in the Commandant’s block, that of the Legendary Major General James Guest.

The good General took the stand under deposition and very clearly stated that those 1983 diplomas are not legitimate as he was not the Commander until 1985. 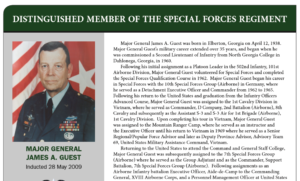 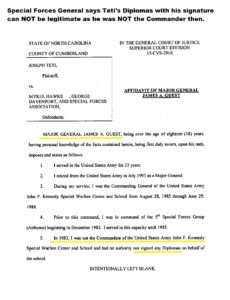 With The General’s simple testimony, Teti withdrew his lawsuit, with prejudice.