Does this kid just wake up every morning and think to himself, “How am I going to make myself look like a fucking idiot today?” Seriously… 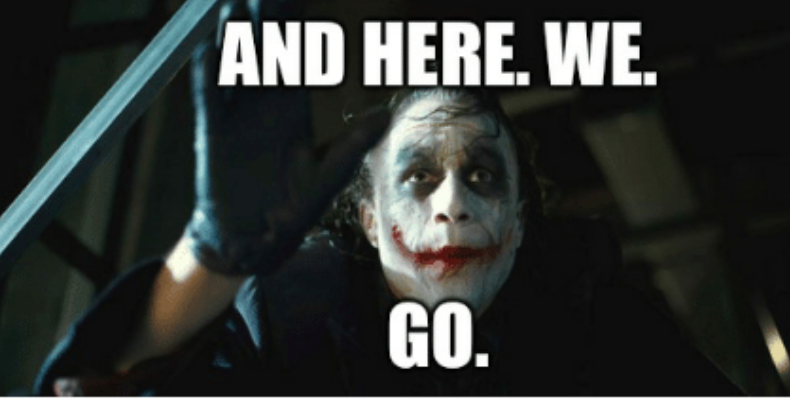 David Hogg is at it again highlighting his initiative to ban “assault weapons” during an interview with MSNBC. Hogg goes on to claim that AR-15s have an effective range of over 1500 meters… Those of us who have served in any capacity know that this statement is complete and utter bullshit. Its under half. This is just one of many tactics that anti gun liberals use, skewing numbers or facts in an attempt to make something they don’t like sound scary. I willing to bet he believes a barrel shroud can take down a airliner and there’s a shoulder thing that goes up.

Despite various news reports in the media of people effectively using AR or AK variants in self defense Hogg goes on with his ignorant rambling. Apparently according to Hogg over 5 to 10 million AR15 owners are in fact hunting humans and not using this platform for self defense. ARs make up only a small percentage of the 300,000,000 firearms owned in the US. Let that sink in.

How he got into Harvard fucking baffles us. If there was a problem with AR15s we would know it.

Instead of doing the logical thing and combating the actual causes of school shootings for instance mental health, the drugs prescribed, history of violence, Failure of school administration or Law enforcement to act on tips. Lets blame an inanimate object. Because that makes sense right?