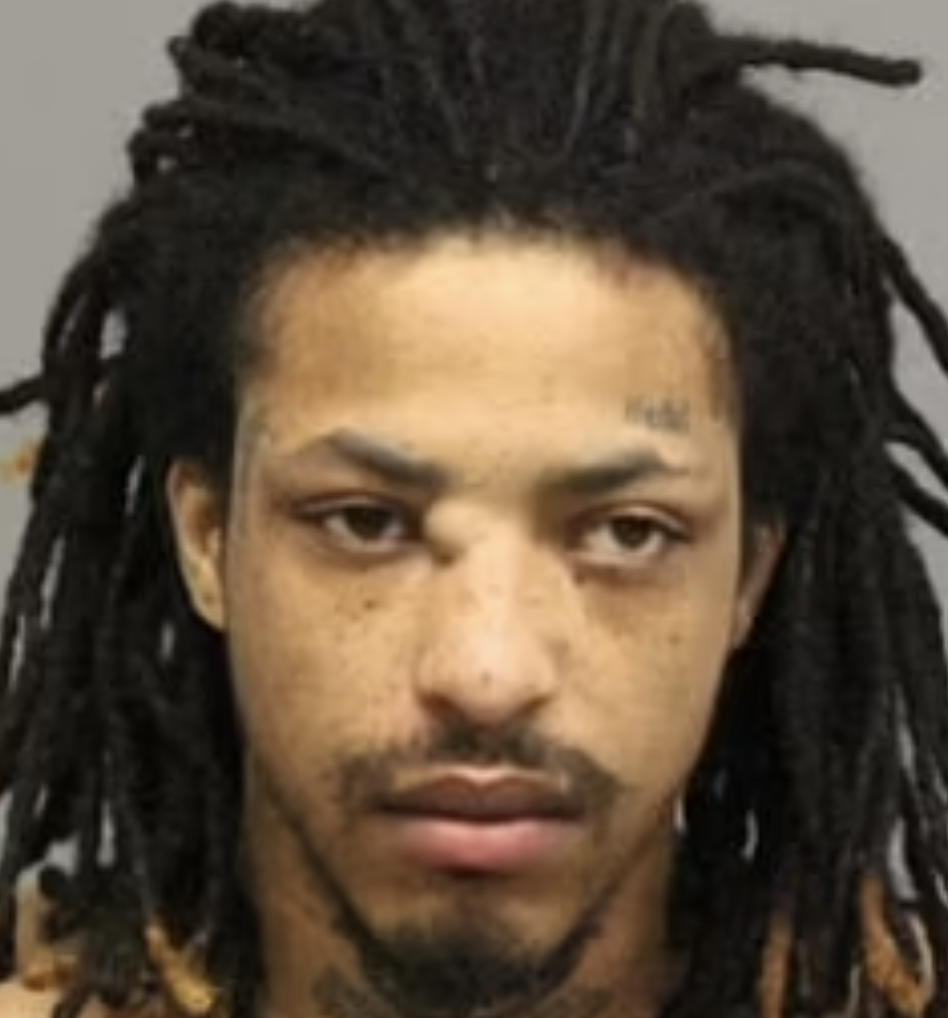 (They must have had them extendos)

A Chicago rapper died after suffering as many as 64 bullet wounds to his head and other parts of his body in what police are calling an ambush shooting just as he was released from jail.

Londre Sylvester, 31, who is known by his stage name KTS Dre, was one of three people who were shot just outside Cook County Jail in the Little Village section of Chicago on Saturday.

The shooting took place as Sylvester was released from the jail while wearing a monitoring device on his ankle, according to the Chicago Tribune.

Witnesses reported that two armed men stepped outside a vehicle and started shooting Sylvester, striking him in the face and chest.

Just another day in Chicago.  Maybe the Democrats there will demand to defund the police in response.