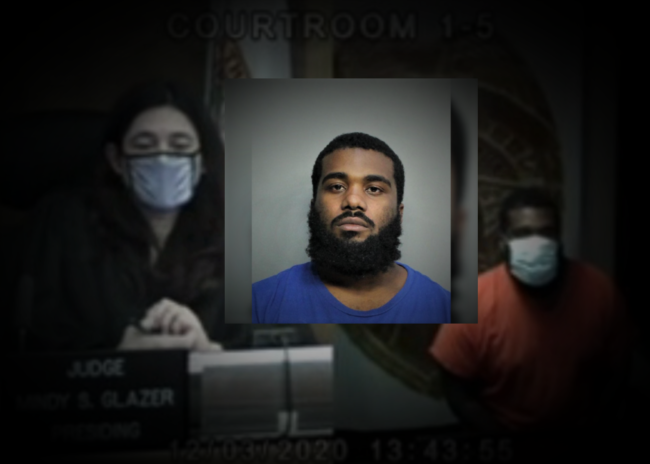 Florida Man is at it again.

…Despite Stand Your Ground Laws you cannot shoot someone who is fleeing. This is known to anyone who has gone through any conceal carry course. Even most instructors try to make it a point to let you know that unless there is risk of serious injury or death you should not shoot. Yes we are aware there are split second decisions to be made and every scenario is different but this is not one of those.

Not knowing this aspect of self defense can land you in hot water quick.

According to Fox News A Florida man who allegedly shot a burglar as he apparently begged for his life is facing an attempted murder charge.

Corthoris Jenkins, 28, was playing video games in his North-Miami Dade apartment Tuesday when Xavier West allegedly broke into the efficiency unit, the Miami Herald reported. Jenkins grabbed an assault-style rifle and chased West, who was unarmed, from the home, prosecutors said.

Jenkins is accused of shooting West several times while he was on his knees. It was unclear if the men knew each other.

“He begins to, what appears to be, to beg for his life,” Miami-Dade Detective Iry Watson told a judge Wednesday afternoon. “But the defendant takes the assault rifle and shoots him multiple times.”

Jenkins initially told police that he “blacked out” and didn’t remember the shooting, according to the Herald. On Wednesday, he admitted the shooting to Miami-Dade Circuit Judge Mindy Glazer.

“You’re the victim of a potential burglary, but you can’t just go around shooting people,” she said, before advising him not to speak without his lawyer.

“He had time for reflection as he’s pointing the gun, as he’s begging on his knees,” the judge said. “That’s premeditation…. Read more!