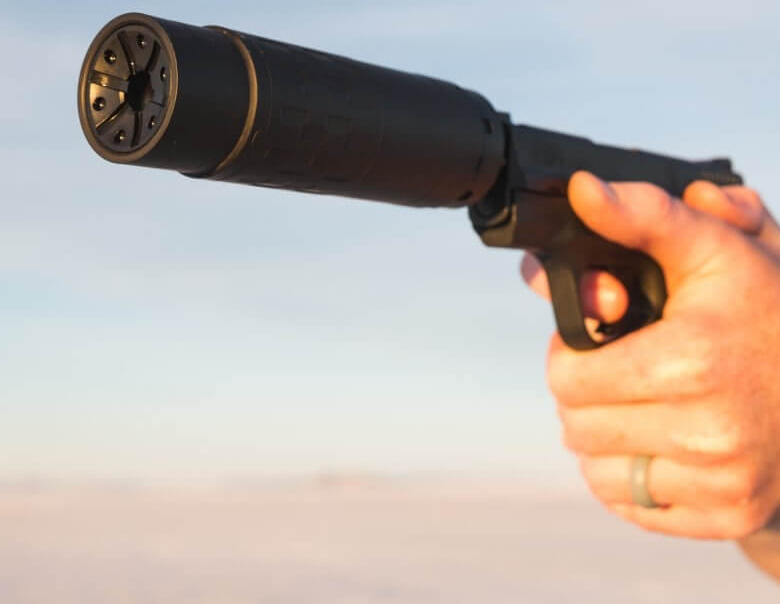 Representative Chip Roy (R-TX) introduced a bill called the “No Backdoor Gun Control Act” in the U.S. House of Representatives that would remove the “any other weapons” (AOW) definition of a firearm under the National Firearms Act (NFA).

An AOW is a catch-all definition for “any weapon or device capable of being concealed on the person and from which a shot can be discharged through the energy of an explosive.” This category includes pistols with a vertical grip, smooth bore pistols that can expel a shotgun shell, wallet holsters, and more. One famous example is the Serbu Super-Shorty.

Unlike the previously mentioned items that require a $200 payment to the Bureau of Alcohol, Tobacco, Firearms and Explosives (ATF) for a tax stamp, AOWs require a fee of $5. The rest of the process is the same, no matter the item.

Rep. Roy believes that the NFA violates American citizens’ Second Amendment rights. He sees this bill as the first step to dismantling the NFA. He wants SBRs and SBSes also to be removed from the NFA.

“Bearing arms in self-defense is a human right. It is evident from the ATF’s behavior that, under Joe Biden’s Department of Justice, the agency is hellbent on attacking the Second Amendment through every means at its disposal. I am grateful for my colleagues’ work in Congress to remove short-barreled rifles and shotguns (SBRs, SBSs) from regulation under the National Firearms Act. However, should that legislation be successful in doing so, the NFA’s ‘Any Other Weapon’ provision would still allow an anti-gun administration to use the ATF to unilaterally regulate these firearms, and, more importantly, target their owners. The No Backdoor Gun Control Act would close this notable loophole and help protect law-abiding gun owners,” Rep. Roy said.

Gun Owners of America (GOA) championed the bill in the House and worked closely with Rep Roy’s office to ensure that Congress would take up dismantling the NFA one item at a time. The wholesale repeal of the NFA is still the top priority for GOA, but much like the anti-gun groups, the organization is fighting a war of attrition.

“The federal government has no business taxing and registering privately owned firearms with a catch-all term like “Any Other Weapon” or AOW. With the Biden Administration weaponizing definitions from the draconian National Firearms Act of 1934 to ban as many as 40,000,000 lawfully acquired guns like AR-15s, Rep. Chip Roy’s repeal of federal AOW regulations could not come at a better time,” said Aidan Johnston, Director of Federal Affairs, Gun Owners of America.

The bill has 22 Republican co-sponsors, including Thomas Massie (R-KY) and Lauren Boebert (R-CO). It will face an uphill battle in the Democrat-controlled House and would almost be assuredly vetoed by President Biden. The Democrat party has taken millions from anti-gun groups, so it is doubtful that enough will break from the party lines to push the bill forward.
Although this bill will most likely fail, Republicans are set to make gains in both chambers of Congress during midterm elections, and the sitting President has plummeting approval ratings. This change could mean a Republican President and a Republican-controlled legislature in the next two years. That difference could see the bill make progress. Most bills fail on their first attempt.

If the bill did pass, it would require the Department of Justice to destroy all records of AOW holders.