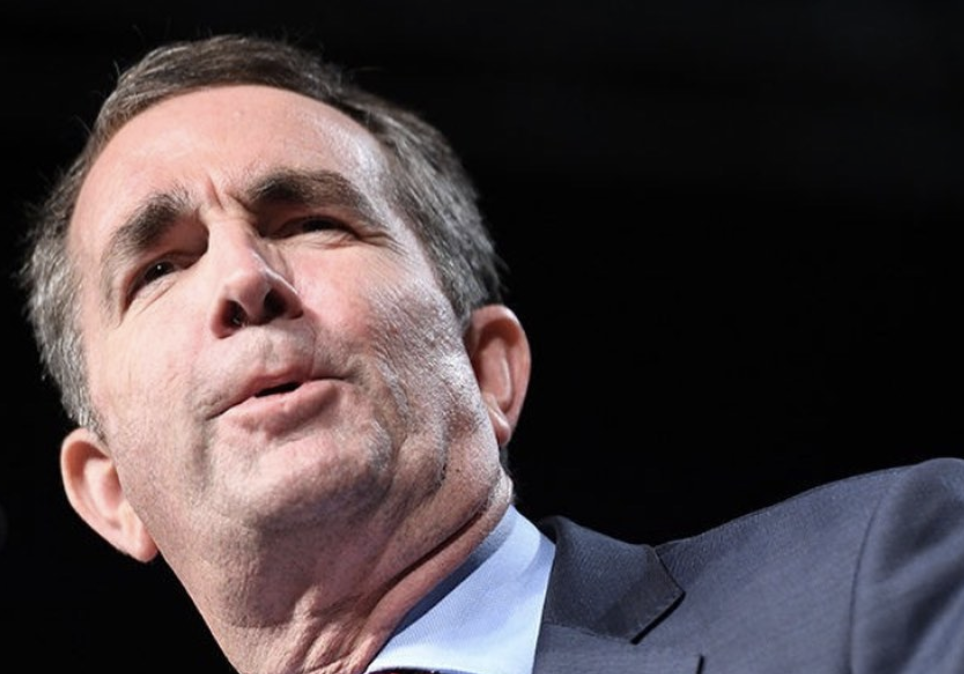 Bearing Arms reported: “With little fanfare and almost no national attention, Virginians headed to the polls in local elections on Tuesday, and there was a stunning upset in one city that’s been dominated by Democrats in recent elections. Control of the Staunton City Council flipped from blue to red after a surge in turnout among Republican voters.” The Augusta Free Press reported the flip “from blue to red” was due to Northam’s gun control efforts. They noted:

The tailwind for the Rs, dating back to the winter, was the tumult locally over gun-control legislation being advanced in the General Assembly by Democrats, who had run on gun control as a key issue in the 2019 legislative races that gave them control of the House of Delegates for the first time in more than two decades.