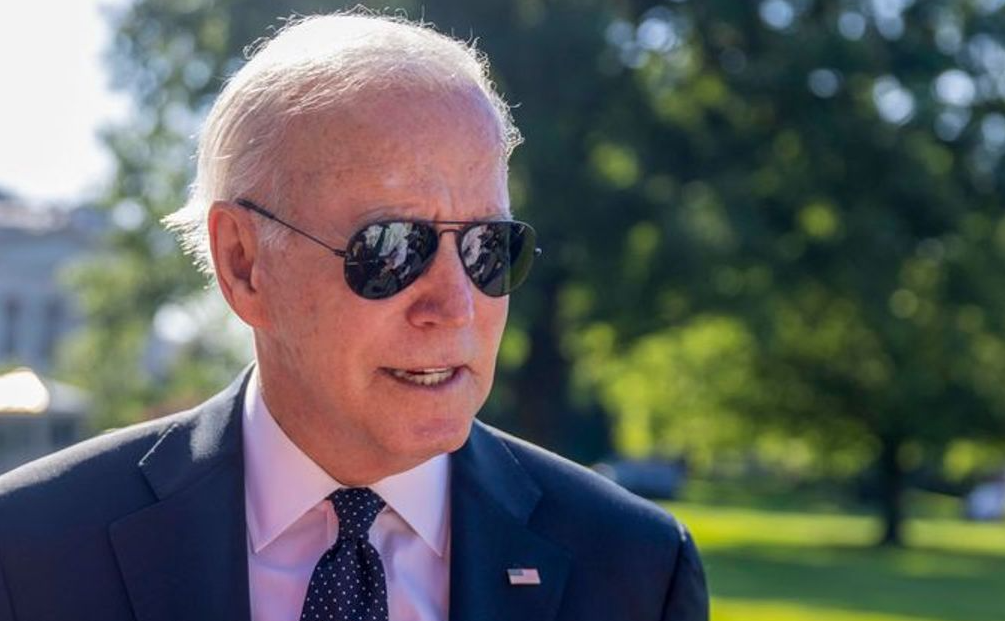 Well, up until now, America was a free country and you were free to do so. A receiver is what counts as a gun in the eyes of the ATF, but if you wanted to just try your hand at making one, say by finishing an 80% complete AR receiver, you could do so. No serial numbers, no regulation, just a man, his tools, and a bit of freedom.

Predictably, the freedom-hating Democrats have decided to crack down on that too. The DOJ has now decided, as part of its change to the “Definition of ‘Frame or Receiver’ and Identification of Firearms,” the main components used to manufacture so-called “ghost guns” will be assigned serial numbers and those purchasing the tools required will have to undergo a background check.

The new rule provides that:

“First, the final rule ensures that firearms with split receivers are subject to regulations requiring serial numbers and background checks when purchased from a licensed dealer, manufacturer or importer. Decades ago, ATF issued a regulation defining the ‘frame or receiver’ of a firearm as the part that is regulated by the Gun Control Act – meaning that is the part that triggers federal serialization, background check, and other requirements. At that time, many firearms in the United States were single-framed firearms, like revolvers, that house key components in a single structure. However, we have seen the increasing popularity of firearms using split or multi-part receivers that house key components in multiple structures.

Some courts have recently interpreted decades-old regulatory text in a way that, if broadly applied, could mean that as many as 90 percent of firearms in the United States today would not have a frame or receiver subject to federal regulation.

The final rule updates the regulatory definitions of ‘frame’ and ‘receiver’ to ensure that firearms using split or multi-part receivers continue to be covered by our common-sense gun laws.”

As always, the specter of “common-sense” gun laws crops up at just the time necessary to swipe your freedoms.

Merrick Garland tried to pass off the rule change as a crime-fighting measure, saying:

“These guns have often been sold as build-your-own kits that contain all or almost all of the parts needed to quickly build an unmarked gun. And anyone could sell or buy these guns without a background check.”

So the criminals won’t be hurt in the slightest by this. But all those real Americans that like machine tools and guns will be, which makes sense given that they’re just the types that Slow Joe would want to target.