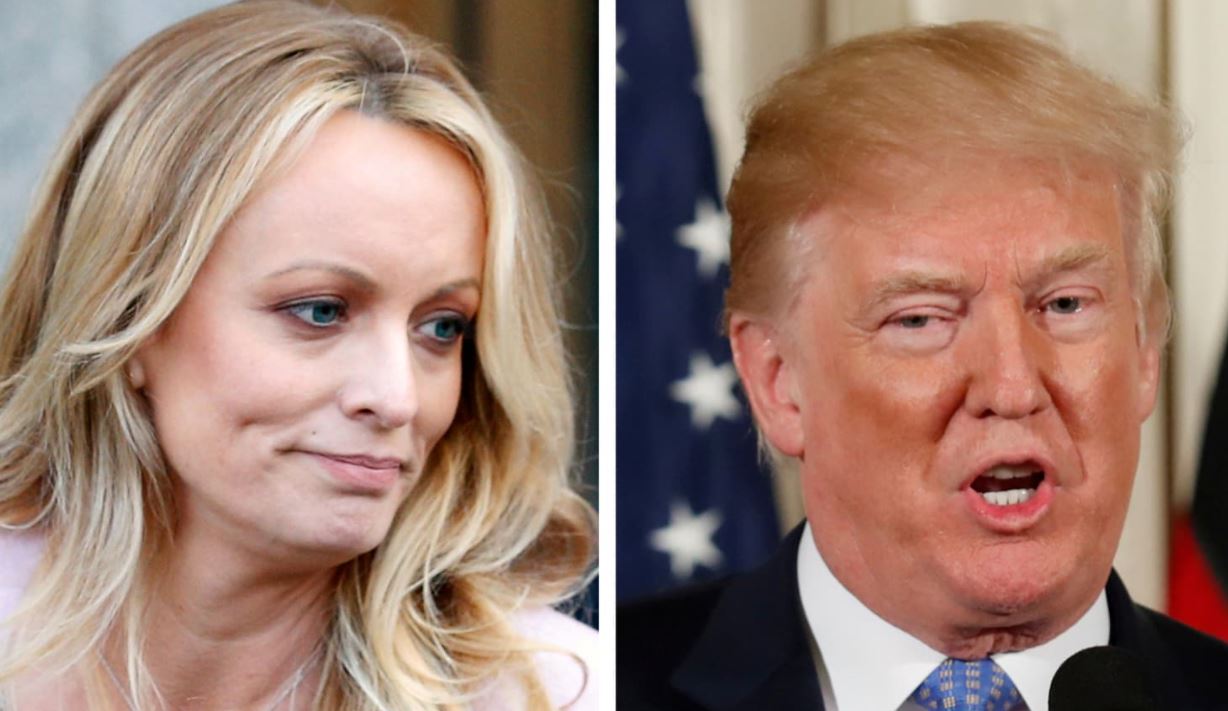 Daniels, 43, whose real name is Stephanie Clifford, tweeted Monday she won’t honor Friday’s federal appeals court ruling that likely ends the legal feud between her and Trump stemming from an alleged sexual encounter between the two in 2006.

“I will go to jail before I pay a penny,” the adult film star pledged.

Trump, who has repeatedly denied having sex with Daniels, celebrated the ruling in a statement issued Monday night.

“As I have stated many times throughout the years, I never had an affair with Stormy Daniels, nor would I ever have wanted to,” Trump said. “The ruling was a total and complete victory and vindication for, and of me.”

The 45th president blasted Daniels’ litigation as a “purely political stunt” while praising his attorneys for bringing the matter to a “successful” end.

“Now all I have to do is wait for all of the money she owes me,” Trump said. “P.S. The Fake News probably won’t report this story!”

The US Circuit Court of Appeals for the 9th Circuit said it had no jurisdiction over Daniels’ appeal of the attorneys’ fees since she failed to file a notice within a 30-day deadline of a federal judge granting the fees to Trump, CNBC reported.

The appeals court also said the judge properly included another $1,000 in sanctions against Daniels in the judgment that awarded Trump attorneys’ fees, the network reported.

Former attorneys for both Daniels and Trump — Michael Avenatti and Michael Cohen, respectively — have been convicted of felonies in connection to the legal battle.

Avenatti was found guilty last month of swindling nearly $300,000 in book-advance money from Daniels, who detailed the alleged tryst in 2018’s “Full Disclosure,” which included a foreword by Avenatti. The disgraced attorney faces up to 22 years in prison when he’s sentenced for his conviction on wire fraud and aggravated identity theft charges on May 24.

Cohen, who served as Trump’s longtime personal attorney, was released from home confinement in November after completing a three-year sentence for tax evasion, bank fraud and lying to Congress.

Cohen, who had been released from prison in May 2020, was sentenced in part for arranging hush-money payments to Daniels and model Karen McDougal, who also claimed she slept with Trump. The former president has denied both alleged trysts.