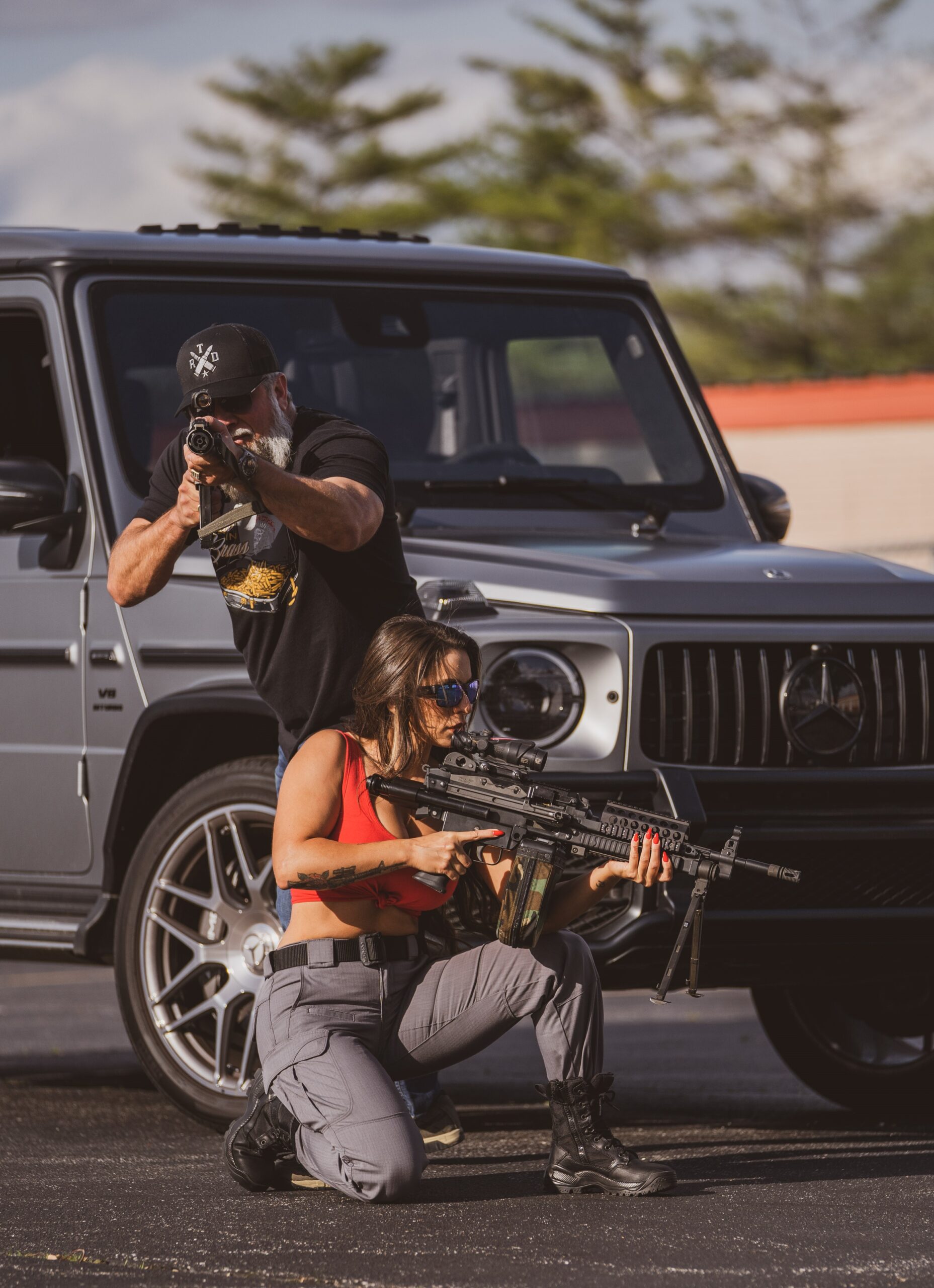 A 26-year-old Israeli dubbed “The Queen of Guns” is urging women to pack heat for their safety — as she opened up about her harrowing experience of being raped twice as a child, according to a report.

Orin Julie, who served in the Israel Defense Forces, runs an online gun accessories store as she promotes female empowerment and gun rights for women in the Jewish state, which has very strict rules on weapons permits, Jam Press reports. “I’ve been a rape victim twice in my life, the first time was at the age of 8. I was sexually abused by an older man,” Julie told the outlet.

“It affected me so much that I lost all my confidence and became scared of everything,” she said. “I turned into a really quiet child with few friends and I was always suspicious of adults — I had no trust in

Julie was raped again when she was 15 — reportedly at the hands of an 18-year-old boyfriend.

“After that happened, I did everything I could to avoid him,” she said. “I became depressed and stayed at home, I struggled with school. It affected every part of my life.”

It took several years for Julie, who didn’t report the crime to police, to open up to her family and friends about her ordeal, although she noted that some of them didn’t support her.

During her mandatory service in the IDF, where she served in the search-and-rescue unit, Julie learned how to shoot an assault rifle, as well as how to protect herself through the Israeli military self-defense art of Krav Maga. 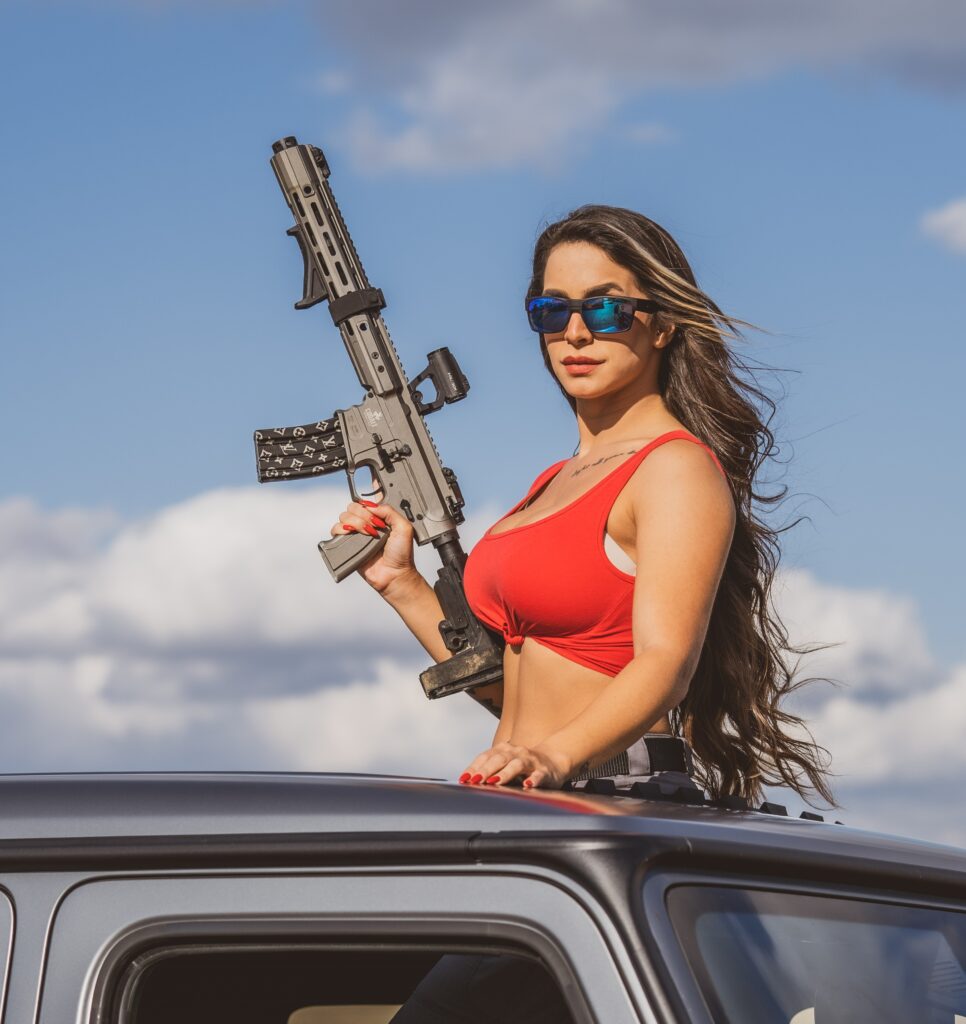 “As a child, I was very weak, not confident and sheltered away from realities of the world, didn’t know how to do anything by myself,” she told Jam Press.

“I needed someone strong to help me to protect myself and when I joined the IDF, I became that person,” she continued. “I fell in love with tactical training, weapons and self-defense, and I felt empowered for the first time.

“I became my own defender, protector, I stood up for myself, I found my voice and I’m now more outspoken,” she said.

After her service, Julie continued to train and used her social media platforms to raise awareness of how women can learn self-defense.

The Israeli government has very strict rules on gun ownership, but Julie claims the process of obtaining permits is far easier for men who served in combat units than for women with similar backgrounds.

“For myself, I was able to get one because I served three years as a combat soldier and then became a shooting instructor, but it was a long and difficult process,” she said.

“First we have to go through a range of officers courses, then wait for one year and just then we can do a shooting instructors course but only if we work in a shooting range.”

Julie said she wants more women in Israel and around the world to be able to protect themselves.

“My country is also facing many terror attacks and women should be able to defend themselves,” she told the outlet.

“When I walk out of my home with a gun, I feel safe and protected and I want other women to feel the same way, to feel empowered and confident and to be able to stand up for themselves.”

After years of being in difficult relationships, she said she has found love with a man who “treats me like an equal.”

“It took me a lot of time to commit to someone after what I went through but he’s amazing and I couldn’t be happier,” she added.