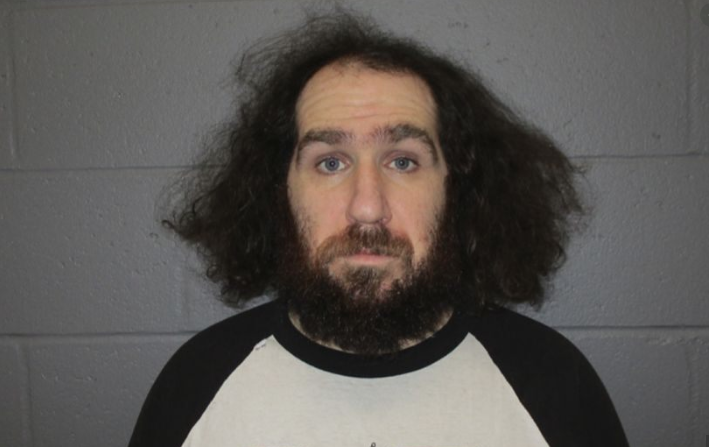 A New Hampshire man was arrested Thursday afternoon after allegedly assaulting a 15-year-old Trump supporter and two adults at a polling site during the state’s first-in-the-nation primary earlier this week.

The teen’s mother said in an exclusive interview with Fox News after the arrest that her son is “traumatized.”

Fox News has learned that the suspect got in the face of the teenage boy who was wearing a red “Make America Great Again” hat and volunteering at the Trump tent at Windham High School, a polling location for the New Hampshire primary.

The Ridiculous lengths sensitive snowflakes will go to when they get offended. Only if there was a safe place nearby.
Share this Shit: