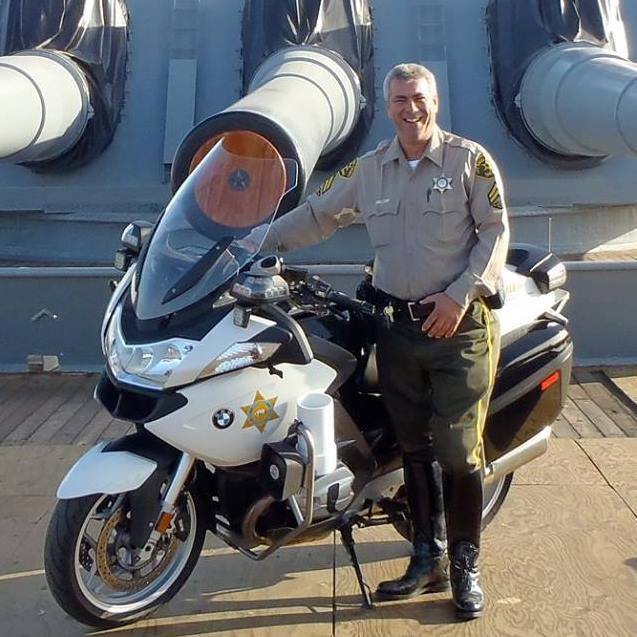 On Saturday, August 5, 2017 at approximately 2:40 p.m., the Los Angeles County Sheriff’s Department tragically lost one of our own. While off-duty and in his personal vehicle, Deputy Michael Haak had stopped on the right shoulder of the I-605, north of South Street presumably experiencing vehicle trouble. Initial statements obtained at the scene indicate Deputy Haak walked onto the traffic side of his vehicle and was struck by a motorist traveling north in the right lane.

Deputy Haak was transported to a local hospital where he succumbed to his injuries. The other motorist, a 54 year old Buena Park man, stopped at the scene and is cooperating with investigators. Intoxication is not believed to be a factor in the collision.

Lakewood Station Captain, James Wolak, stated the following while speaking to the personnel who worked with Deputy Haak, “I know many of you worked with Mike and words alone will never be able to ease the overwhelming grief you must be feeling. Please know that Mike loved being a deputy sheriff and lived a very full life. I was proud to witness the overwhelming response from Lakewood Station in support of him and his family. We have Department personnel with his family offering support during this challenging time. As we work through this devastating loss, our thoughts go out to the families and all those affected by this tragedy.”