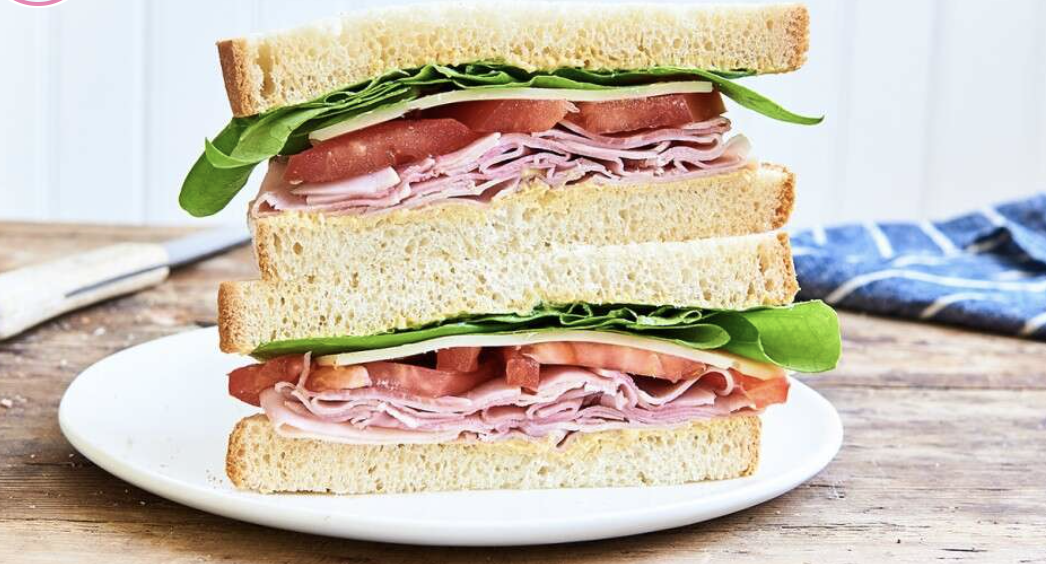 Breaking into residences and victimizing innocent people can work up an appetite in a fugitive on the run. Terry Lee Martz felt a might peckish on Saturday while carrying out a broad daylight home invasion at a residence in the eastern Oregon town of Ontario.

Martz let himself into the home on Saturday around noon, where a woman was reading in the living room, and a man was outside in a shed. When the man entered the house, he found Martz pointing a gun at him…and demanding a sandwich.

According to Argus Observer:

The district attorney reports that the men got into a physical struggle while holding their guns, and during that time, the shotgun was discharged.

That struck Martz near the side of his chest and enabled the residents to restrain and disarm him.

They then called the police, who responded with paramedics. According to the district attorney, Martz was expected to survive the gunshot wound at the last confirmation.

The two homeowners were unhurt.

“The victims are fine in that situation, which is kind of a big deal,” said Undersheriff Travis Johnson in a phone interview on Monday.

One of the easiest things you can do to increase your safety is to keep your doors locked. That’s not something that many of us are used to if we live outside of metropolitan areas, but as Malheur County Undersheriff Travis Johnson helpfully notes . . .

“It’s a hard habit to get into locking your door all the time, and the bottom line is most of us are very safe in our homes, even with the doors unlocked throughout the day. But for safety reasons, if you lock your door, it makes it harder for people to get in,” the undersheriff said, adding, “These situations are pretty uncommon but becoming more common.”