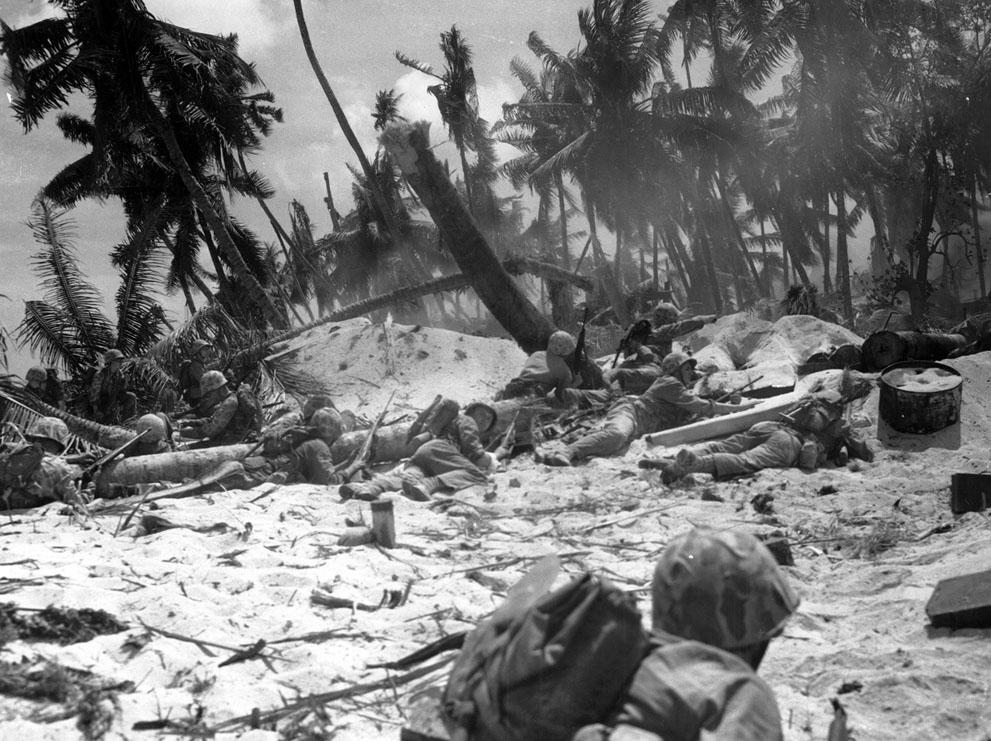 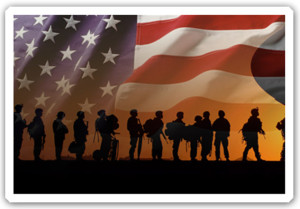 As many of you know, I am a Paramedic and Combat Corpsman Veteran. Being a Veteran allows me certain advantages on the streets that most Medics aren’t afforded. “The Veteran Card.” You can have the biggest  meanest drunk who is taking on the whole world with his bare hands, and “The Veteran Card” can give you the “in” you need to resolve the situation. I use this advantage regularly. Not just with violent patients, but also with the very sick. It is my distinct pleasure that in my 22+years of mixed service (military and civilian) that I get to meet many men and women on a regular basis that have served in some fashion for the US Military. I even had the honor of treating and transporting the last surviving World War I Veteran in the county many years ago. 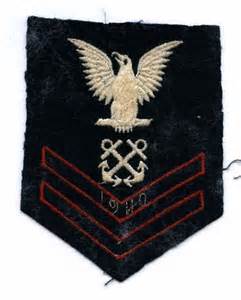 Boatswains Mate 2nd Class (E-5, same as a Sergeant for you Ground Pounders)

Lately I have been transporting a man (whose identity will remain anonymous for patient privacy law purposes) that is an amazing man. We will call him “Boats” for the purpose of this article. Boats, was a Boatswains Mate 2nd class having served on a few different vessels before ending up onboard a troop carrier the USS Bosque APA 135 serving in the South Pacific. Boats has told me amazing stories! The ships mission was to transport US Marine land forces and load them up for beachhead assault on the islands in the South Pacific while providing cover and fire support against Japanese Zeros and Kamikaze pilots. 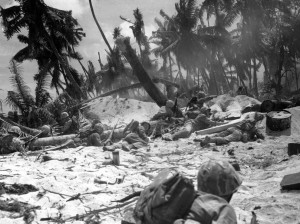 Marines take the beach in the South Pacific.

Boats has told me stories about him manning deck guns and “shooting down Kamikaze pilots that were taking out US and Australian ships. I even watched one crash right into the USS Bunker Hill!” 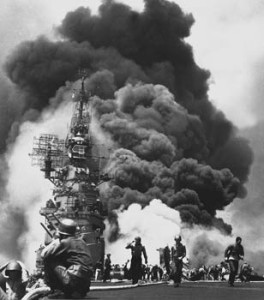 “I never cheered so hard when I watched the Japanese on board the USS Missouri ‘Mighty Moe’!” He once told me. “We watched from the deck of the Bosque as the Japanese surrendered and we knew that the fighting was now over.”

For more information on the Battle of Leyte Gulf click the LINK below:

Boats is an amazing American Hero! Sadly though, soon he will be gone. He is very ill which is the reason I have been transporting him so much lately. I will miss him when he goes, he has become a great friend and Brother.

This Veterans day, I would like everyone to think on some things. You don’t have to be a Veteran to appreciate what I am about to say. Our History, our True Heritage is dying. The Men and Women from the GREATEST GENERATION are in their 80’s and 90’s now. Soon they will be gone. These Brothers and Sisters were there. They saw the ACTUAL HISTORY as it was happening. They are the real history books. They know what actually occurred, what actually transpired.

You can’t believe some piece of junk Common Core history text book that was written by some pencil necked geek who bases what he writes off of manufactured manuscripts that are handed to him by someone else.

These Men and Women are a NATIONAL TREASURE that will soon be lost forever. Then it will be the next Veterans and the next…

As time passes we all get older. Time takes it’s toll and the Soldier, Sailor, Airmen, Marine and Coast Guardsmen; we all will have to report for our final duty.

Then it will be my turn. Me and my fellow OIF/OEF Brothers and Sisters will have to report for duty as well when the time comes.

Who will know our stories? Who will know the TRUE HISTORY of what actually happened? I make it a point to get to know these Men and Women. To know their stories. I will pass it on to my son, and he to his. This is the only true Immortality. Our Heritage, our History. The stories we pass on to the next generation and the next.

To the Civilians,take the time to thank a Veteran. We are the creators of history. We are the world changers. We are the designers of the worlds fate.

To my Brother and Sister Veterans; Take the time to talk to one another. You are out at the grocery store and you see an elderly gentleman wearing a Veteran ball cap, take the time to go and shake that mans hand. Say thank you for your service! It takes a minute out of your day to go up to a Brother or Sister Warrior and say, “Sir, I saw your hat and I just wanted to say thank you for your service. I served in the Army* as well. (Insert your branch of service here)”

Let these Men and Women know that they aren’t alone. That there are others out there that have picked up the Colours and kept charging forward. That we will not fail as a people, as a society, as a country; as long as there are the III% of us willing to fight!

We have a saying in the Navy, “Honor, Courage, Commitment!”

We are the ones who write the History books. We create our Heritage.

From the Bottom of my heart, THANK YOU FOR YOUR SERVICE to all my Brother and Sister Veterans out there.

GOD BLESS YOU! and GOD BLESS THE REPUBLIC OF THE UNITED STATES OF AMERICA!

Check out my PUBLISHED works on KINDLE:

You can become a fan of Frog Dog Writing on Facebook!: