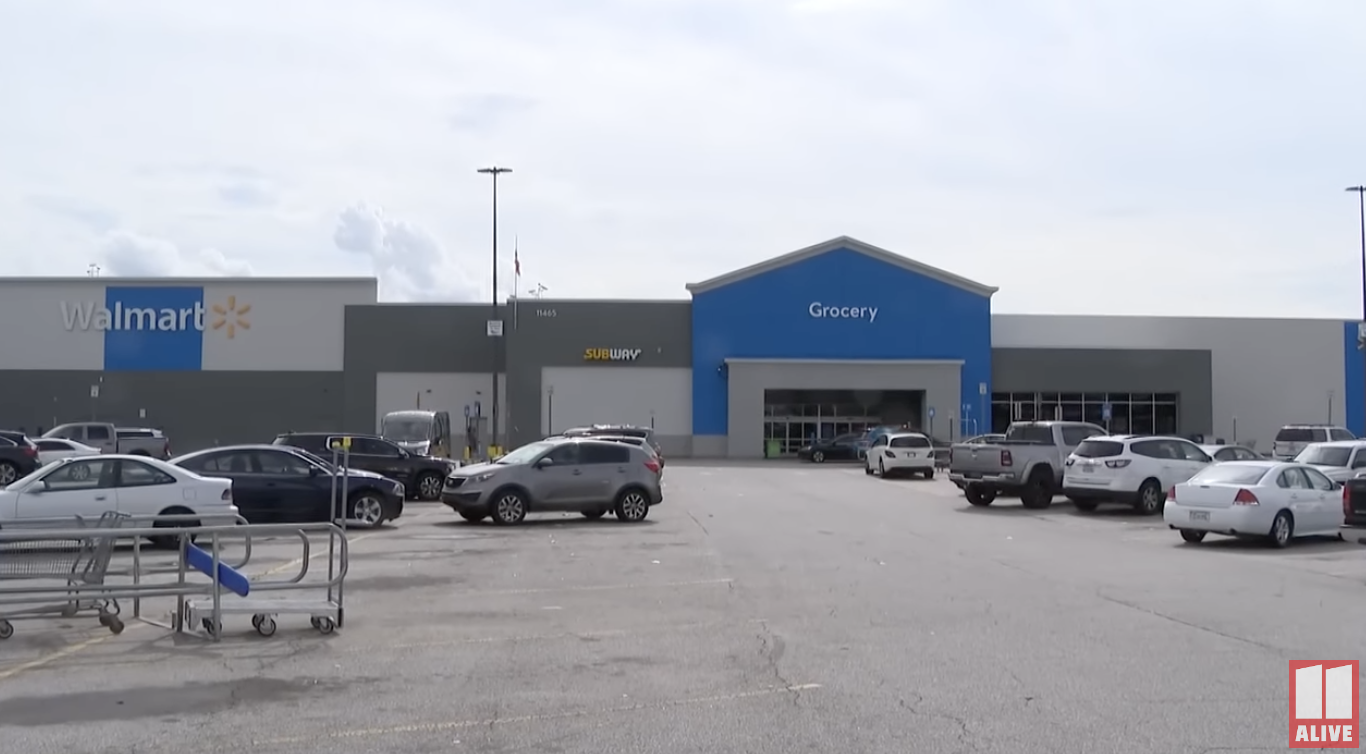 For a good example of the hazards involved in trying to catch a falling firearm, let’s go to…a Walmart in an Atlanta suburb.

A man is in Clayton County Jail after police said he triggered a bizarre sequence of events. When it ended, he had accidentally shot himself, along with three other customers inside a busy Walmart, all with a single bullet.

Police said it all started when a man dropped his loaded gun and as he tried to catch it, the gun went off. Now four people are hurt, and a reminder over gun safety is back in the spotlight.

First, you might wonder why the man’s gun wasn’t in a holster. We certainly are.

“He had a loaded firearm that was not in a holster in his waistband that fell,” [Sgt. Akeem] Turnbull said. “He attempted to grab the firearm, and while handling the firearm, discharged it, and struck him in the leg.”

Carrying a handgun without a holster covering the trigger is asking for trouble. Oh, and never mind what the ballistically challenged reporter wrote. The dropped gun didn’t “go off.”

The brain surgeon who was carrying an unholstered gun dropped it, tried to catch it, and made contact with the trigger, creating a negligent discharge. In other words, he fired the gun inside a big box store.

“The bullet ricocheted, and subsequently struck three other patrons that were inside the business,” Turnbull said.

All three customers struck by the ricocheting bullet are female, according to police. Two are middle-aged, and one is in her 70s.

Let’s be honest, that is quite an achievement.
Despite, the achievement, this guy wins the “Irresponsible Gun Owner of the Day” award.
Share this Shit:
Go to mobile version