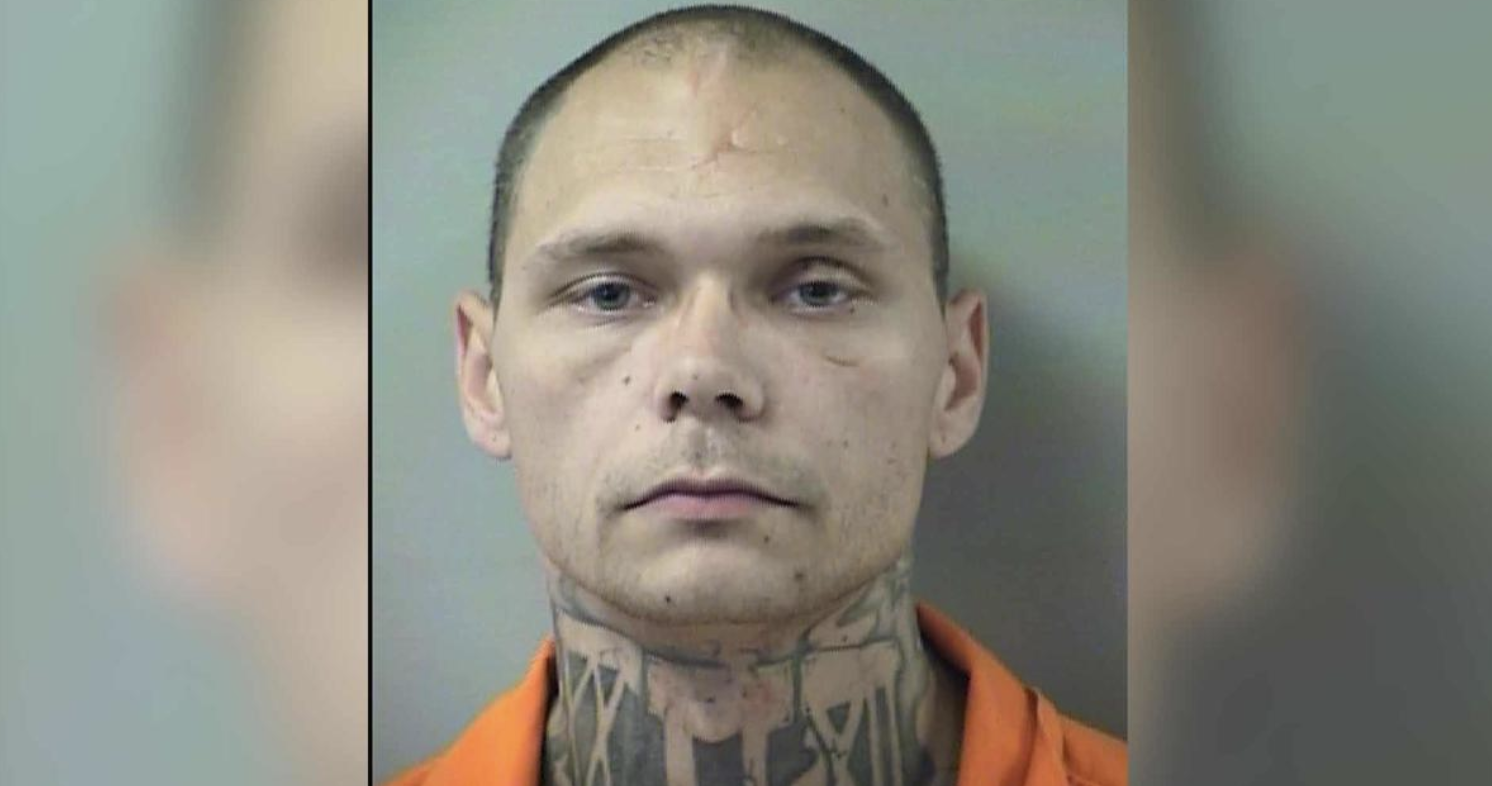 Police claim that Justin McCall, a.k.a. Florida Man, took a weapon during yet another vehicle break-in while he was on bail for two prior burglary arrests. Later that evening, the gun proved to be his downfall.

He carelessly shot himself in the leg while breaking into yet another vehicle while wearing boots that belonged to a woman from the earlier crime.

McCall, a 28-year-old man, almost avoided defrauding the Darwin Awards committee because a close neighbor heard his calls for assistance. He acknowledged having self-inflicted gunshot wounds, so the neighbor dialed 911, and police were called.

A man accidentally shot himself in the leg during an alleged attempted vehicle burglary in Okaloosa County.

Justin McCall, who was out of jail on bond, allegedly stole a firearm from a vehicle and was trying to break into another, authorities said. That’s when he accidentally shot himself. A woman outside her nearby home heard him say he had been shot and she called the police.

When police arrived, they found 28-year-old McCall with a gunshot wound to his leg, and he was taken to the hospital for treatment.

McCall had no business being out among the law-abiding public.

McCall was out of jail on bond for two burglaries, and he was on felony probation for a previous theft of a firearm. A day after the shooting, he was arrested on charges of grand theft, burglary to a structure, car burglary and felony violation of probation.

He has had 13 felony convictions in the state of Florida since 2012 — six for burglary, four for grand theft, and one for grand theft of a firearm, the sheriff’s department said.

He had thirteen felony offenses and shoots himself while trying to break into a car while wearing women’s footwear that were taken. For his own welfare, he should spend more time at the big house… or relocate to Chicago, where crooks are hardly ever apprehended, much less brought to justice.