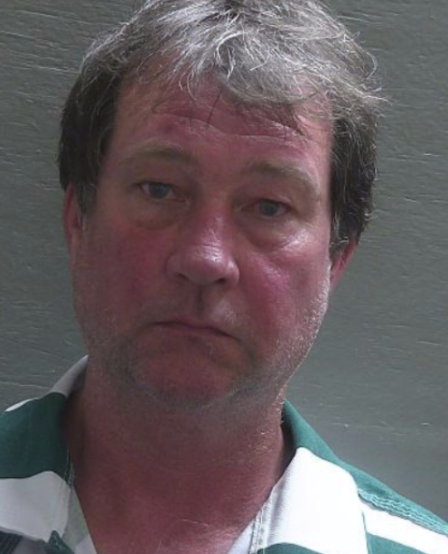 A man who was arrested last month in a 35-year-old Florida Panhandle slaying has been found dead in jail from an apparent suicide, authorities said.

Daniel Leonard Wells, 57, was found hanged in his cell at the Escambia County Jail early Thursday morning, according to the sheriff’s office. His first hearing to face charges of first-degree murder and first-degree sexual battery had been scheduled for April 8, the Pensacola News Journal reported.

Pensacola detectives arrested Wells on March 18 and charged him with the slaying of Tonya McKinley, 23, whose body was found before dawn on New Year’s Day 1985.