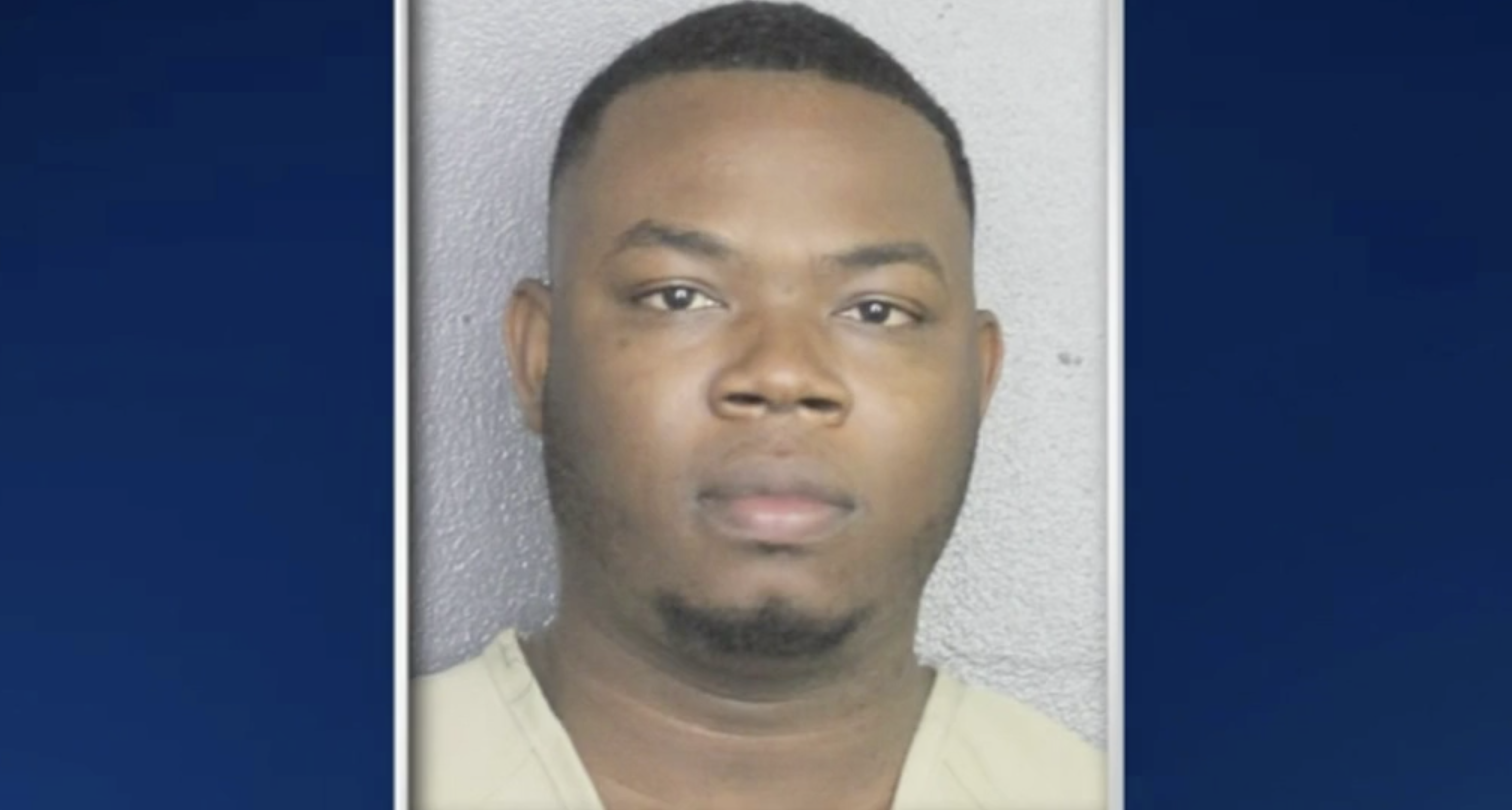 According to cbs news

He made his first appearance in federal court in Fort Lauderdale on Wednesday.

According to the charges, Barosy and his accomplices received approximately $2.1 million in loans from the fraud.

An indictment charges Barosy with five counts of wire fraud, three counts of money laundering, and one count of aggravated identity theft.