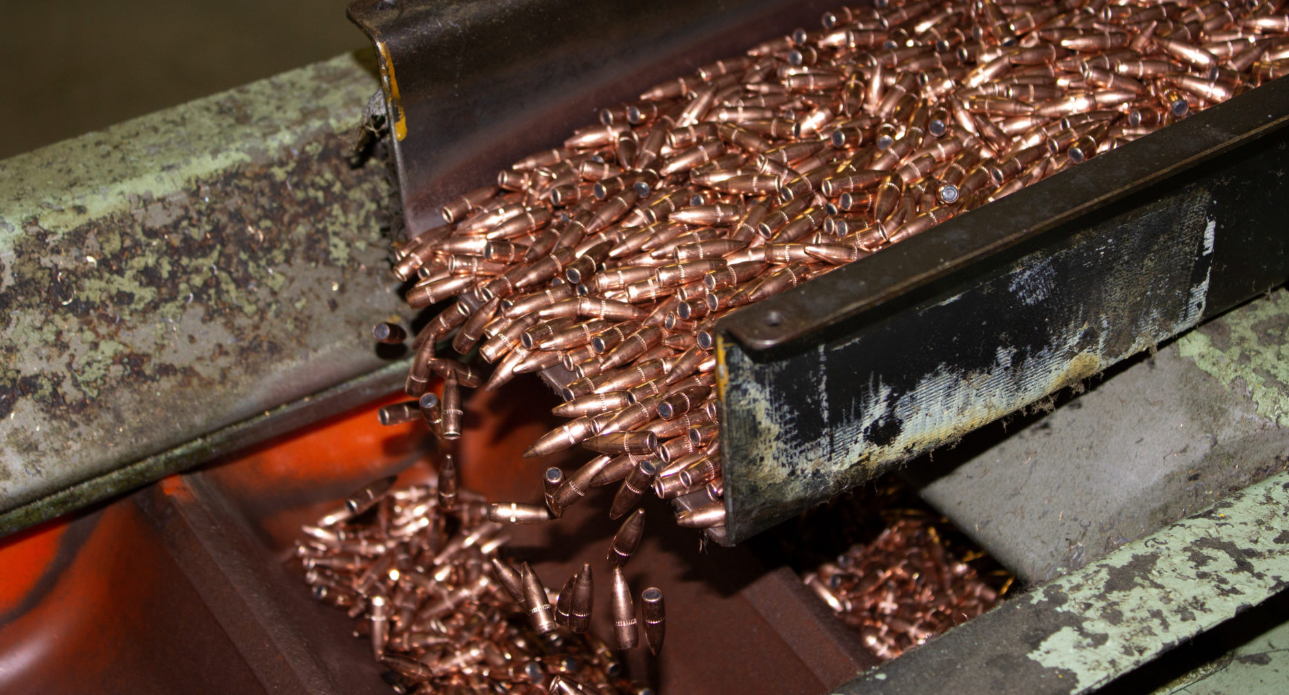 According to Washington Times

Fifty House Republicans have petitioned President Biden to stop the Pentagon’s plan to ban commercial production of AR-15 ammunition at the Lake City Army Ammunition Plant in Missouri, which makes as much as 40% of the commercially available AR-15 bullets in the U.S.

The factory, owned by the Department of Defense, has allowed private contractors over the years to operate the plant and produce 5.56 mm ammunition, which is used in AR-15 semi-automatic firearms, for commercial sales that exceed U.S. military needs.

“Severely limiting the commercially available 5.56 ammunition, which is most popularly used in modern sporting rifles (MSRs), is effectively a politically sanctioned semi-automatic rifle ban. This blatantly infringes on the Second Amendment of the United States Constitution by limiting law-abiding gun owners’ ability to legally purchase or use lawful semi-automatic rifles,” the members wrote in the letter Monday to Mr. Biden.

The lawmakers wrote that the plant “currently produces a significant portion of this type of 5.56 mm ammunition for the commercial market” and allows the operating contractor to maintain capacity and keep the facility at a high state of readiness at no cost to the government.

Additionally, the factory ensures that “the Army is ready to ramp up production in the event of a national emergency.”

They said the ammunition production ban “will compromise Army readiness by further delaying the deployment of the Army’s Next Generation Squad Weapon.”

“This decision will result in the immediate termination of up to 500 highly skilled employees and undermine the facility’s ability to hire and retain the skilled workforce needed to carry out the contract with the Department of Defense,” they wrote.

“Additionally, the decision will exacerbate an already serious shortage of ammunition in the commercial market currently facing law-abiding gun owners.”