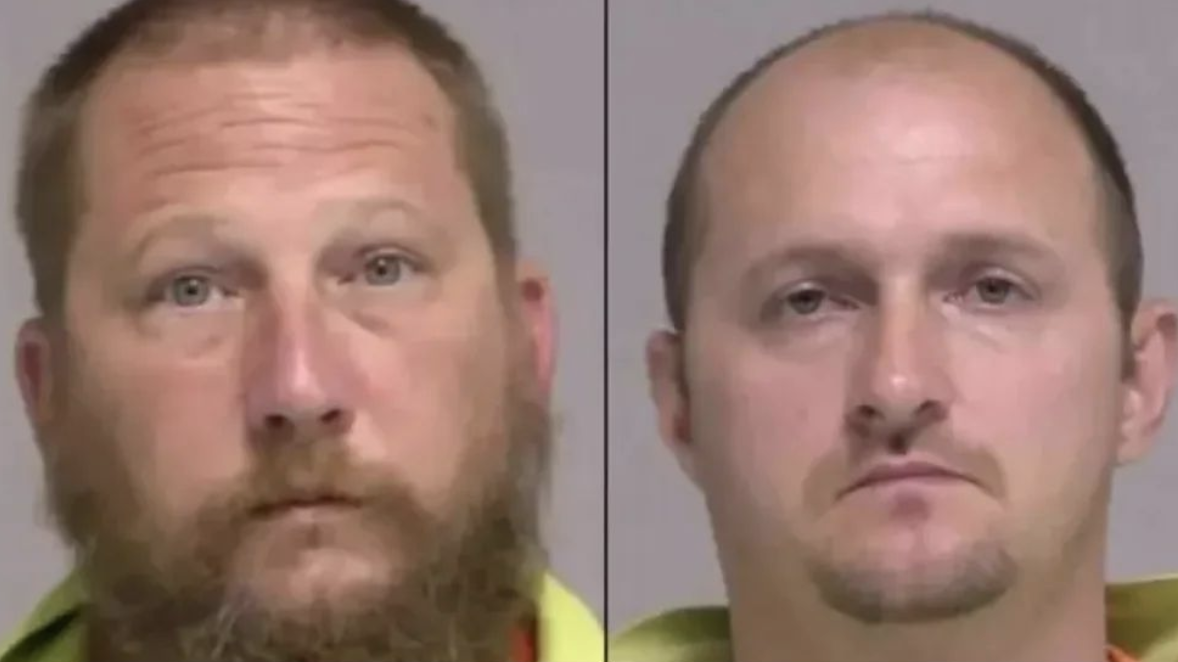 An apparent road rage incident in Florida led to two girls getting shot — and their fathers being arrested on attempted murder charges.

In a news conference on Monday, Nassau County Sheriff Bill Leeper said that William Hale, 36, and Frank Allison, 43, were riding in separate vehicles on October 8 with their respective daughters when they had a driving dispute.

In the press conference, Sheriff Leeper told reporters how the situation turned violent.

According to Leeper, Hale was driving a black Dodge Ram when he pulled up alongside Allison’s gray Nissan Murano. Hale yelled at Allison to pull over.

Leeper says that a passenger in Allison’s Nissan made an obscene gesture at Hale. Someone in Hale’s vehicle then threw a plastic water bottle into Allison’s vehicle.

Then, according to Leeper, Allison grabbed his Sig Saur 45mm handgun and fired one shot at Hale’s truck before speeding away, Leeper said. The bullet struck Hale’s 5-year-old daughter in the leg.

When Hale realized that his daughter had been shot, he allegedly pursued Allison’s truck and fired several bullets from his Glock 43 9mm handgun. One of the bullets hit Allison’s 14-year-old daughter in the back, collapsing her lung.

Leeper says that both men continued speeding along when they saw a Sheriff’s vehicle on the side of the road. They pulled over and began fist-fighting until a deputy split them up.

Both children were rushed to the hospital. They are both expected to survive their injuries.