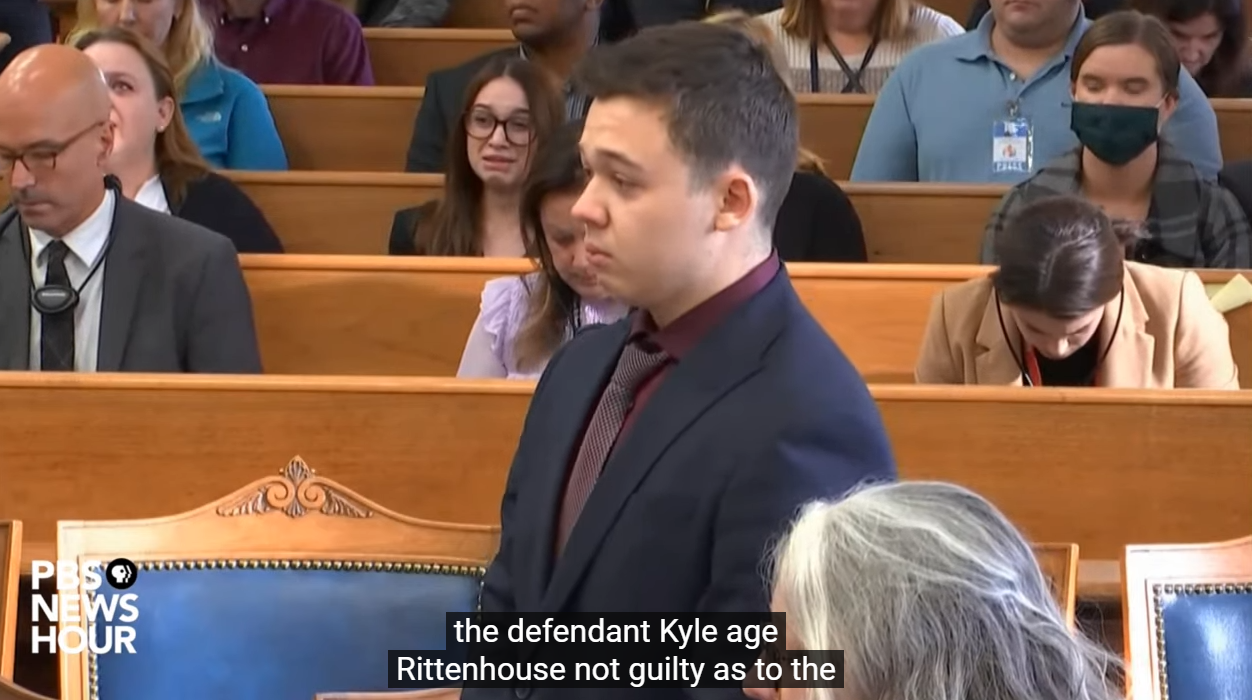 According The Gateway Pundit

Opening statements took place Tuesday in the trial of Kyle Rittenhouse, who shot three men, killing two of them and wounding the third, during riots in Kenosha, Wisconsin last year.

Rittenhouse and his defense team argued he fired in self-defense after the men attacked him during the rioting.