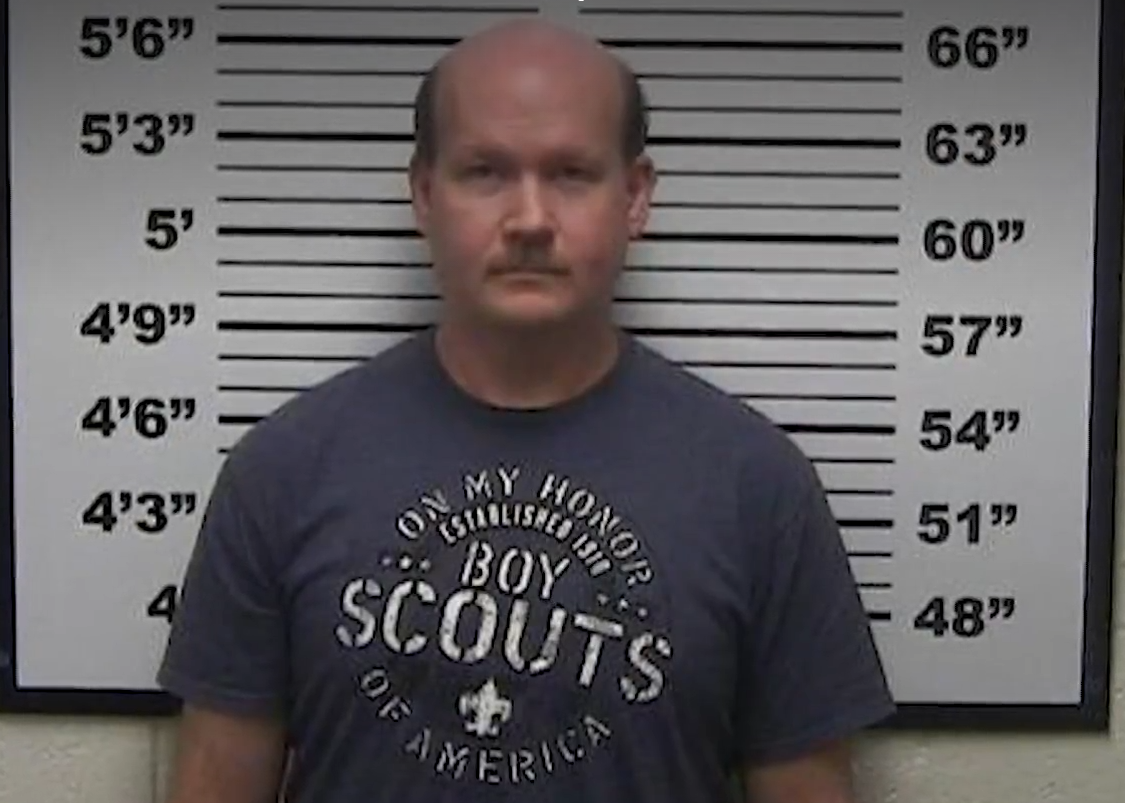 Camp Gamble is part of the S-Bar-F Scout Ranch in St. Francois County, about 80 miles south of St. Louis. It draws thousands of boys and girls every year.

Fox 2 News has learned that concerns about the suspect may extend far beyond our area.

Excitement for scouts builds along the drive to Camp Gamble, as they pass totem poles from scout troops through the years dotting the roadside.

”The cameras were discovered by parties who were there camping, who were assigned a bathroom shower stall cleaning detail.”

That was Friday. There were nearly 20 St. Louis area troops at the ranch at the time, according to investigators.

David Lee Nelson, 39, was a volunteer chaperone for the of the troops and put the cameras there, investigators said. He now faces 15 felony counts of invasion of privacy and promoting child pornography.

He remains in the county jail Wednesday night on a $500,000 bond. The camp remains open.