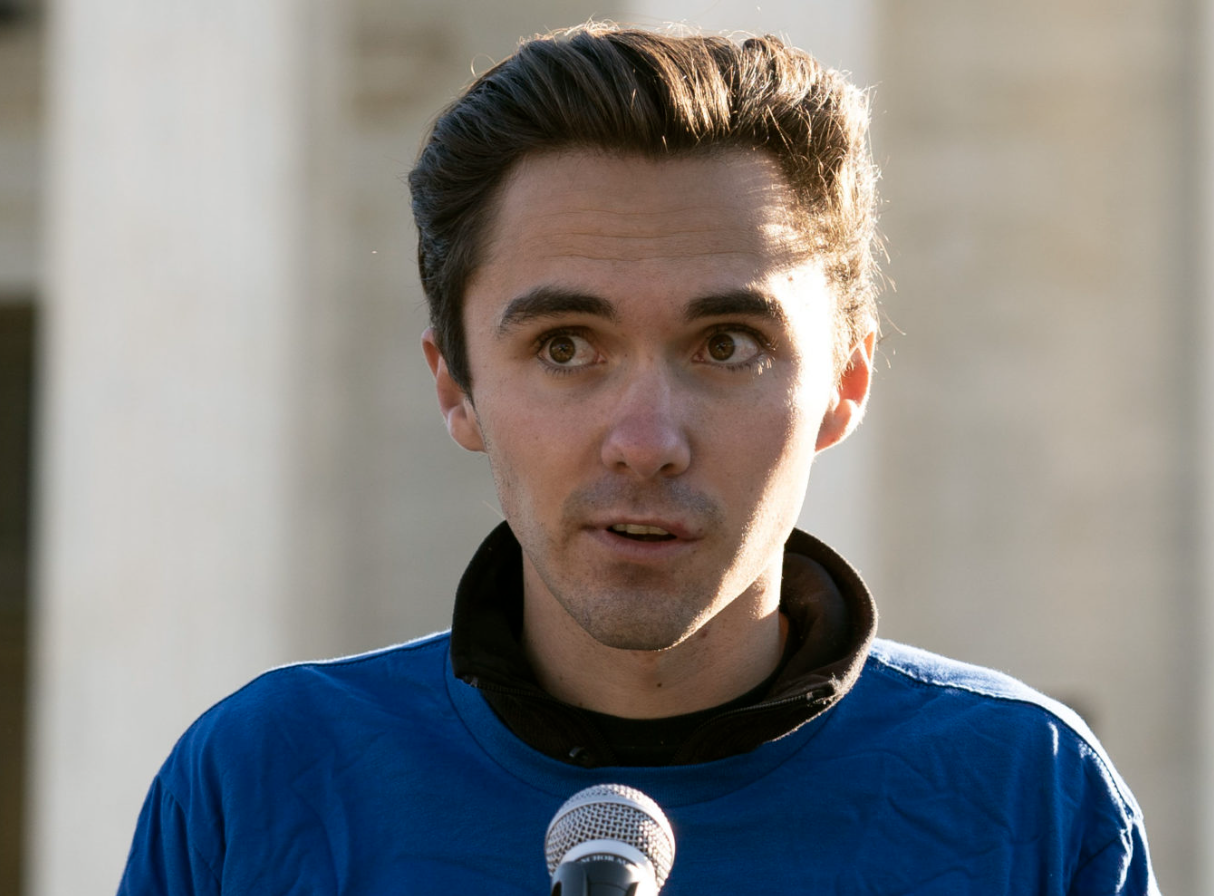 There has been a lot of bad news lately, but this should put a smile on everyone’s face. David Hogg, the gun-grabbing leftist media darling, has made a surprising announcement. No, he has not switched his militant stance to disarm the American people, but in a way, disarmed himself… Hogg has stated that he plans […] 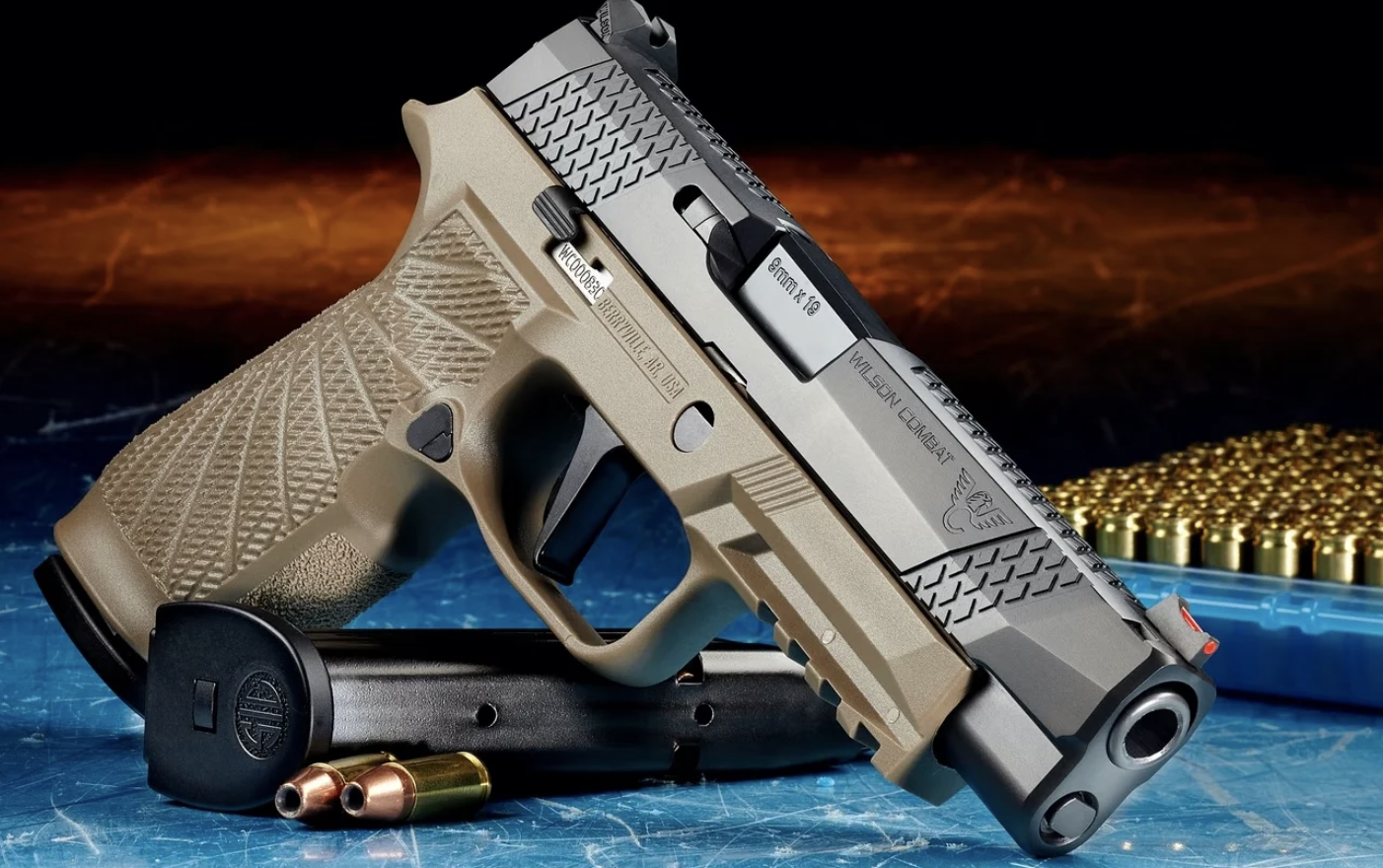 Florida Chief Financial Officer (CFO) Jimmy Patronis is responding to a credit card company’s decision to use a special sales code for gun and ammunition sales. Visa, Mastercard, and American Express will all be using the code to track consumer credit card purchases for these items at United States gun stores. Patronis has released a statement in […] 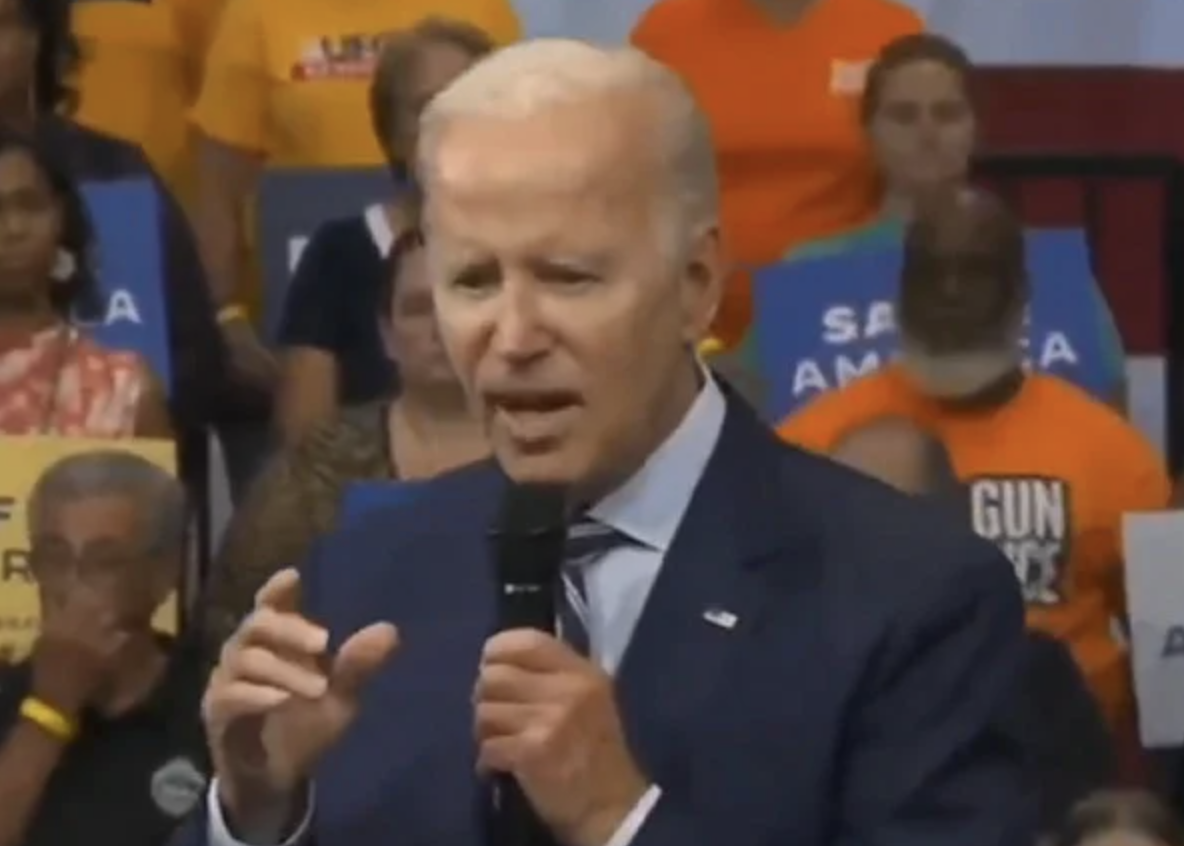 The Firearm Policy Coalition has a lot of legal actions currently in progress. And on Friday afternoon, they won an important round in a significant case. US District Court Judge Maryellen Norieka issued an order blocking enforcement of Delaware’s ban on ownership and possession of unserialized homemade firearms and unfinished 80% receivers. This news will undoubtedly cause Delaware’s big […]

Shots Fired Ep. 135 Self-defense is only one part of self preservation 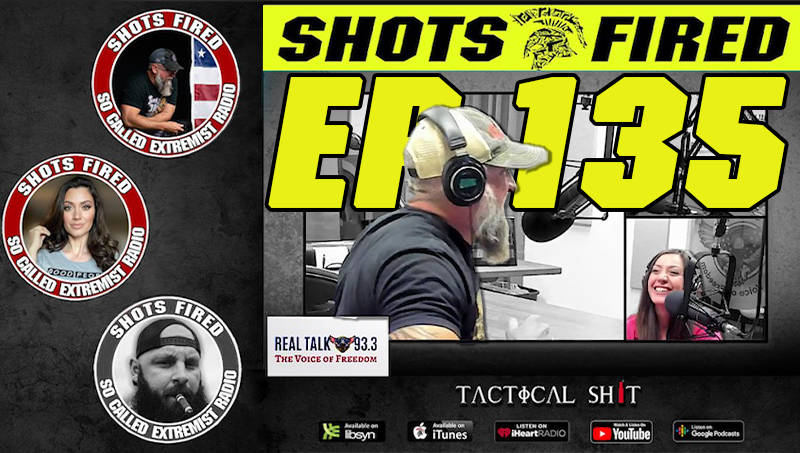 TJ and the Lovely Krystal Stone sit down to talk about some healthy tips for cleaning the air you breathe every day. TJ talks about his upcoming fitness quest and reminisces about some of his most memorable times on camera “doing it for the gram” with some of his favorite social media influencers! Listen Here! […] 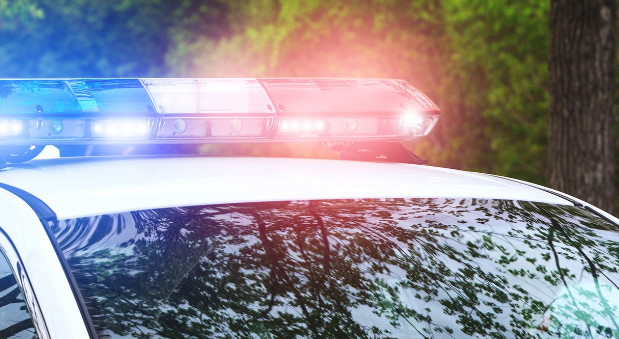 When a pair of gun-toting men tried breaking into a South Carolina home last week, the also-armed homeowner quickly introduced himself to them. While one of the crooks got away, the other was found shot dead on the front porch. What are the details? The homeowner was inside his Madison Street home near Walterboro around […]

Recently, the ISO, or the “International Organization for Standardization’s Registration and Maintenance Management Group,” gave credit card companies the go-ahead to start categorizing purchased from gun stores separately and tracking them. They are also being pressured by leftist gun-grabbers such as New York’s Hochul. As a result, those credit card companies are starting to fold […] 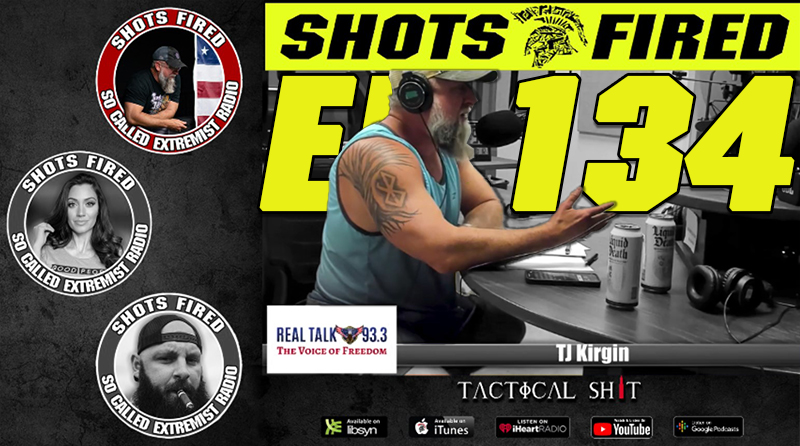 In this EP Tj solos the show to give you all the 411 on the 4473 (that thing you fill out when you purchase a gun from a shop) and the ruling on line 92.  Then he gets into the Purge law coming to IL and what YOU as a law-abiding citizen can do to […]

Judge Rules Gun Ban For Those Under Felony Indictment Unconstitutional! 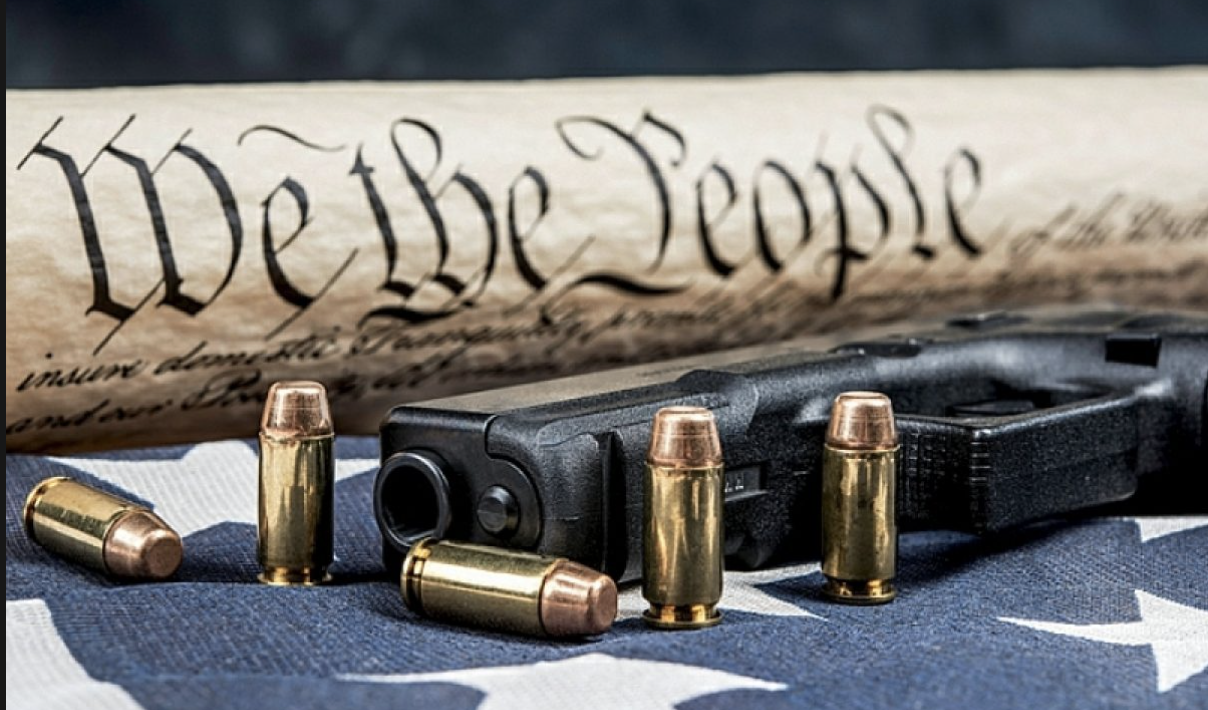 The Texas case arose from the conviction of a man who had purchased a gun while under indictment and lied about it during his background check, according to [US District Court Judge David] Counts’ ruling. Last year, while indicted on charges of burglary and missing court dates, Jose Gomez Quiroz tried to buy a semi-automatic […] 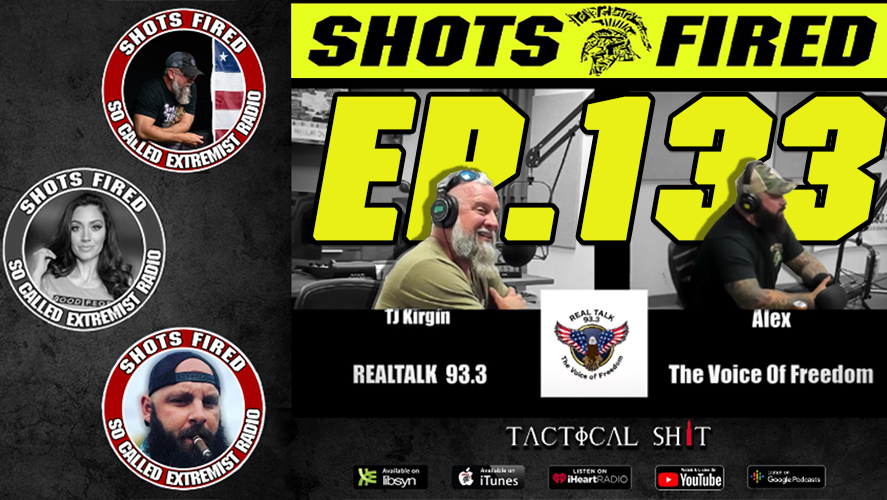 @Sig_Glockincolt & Alex @dynadeathmilberg go over the shocking new way that Big Biz has found to alienate gun owners.  In this episode, the guys cover the new rules and regulations FEDEX & UPS have enacted on the gun owners of America. Check Out Our Link Tree For More Info! https://linktr.ee/tacticalshtshop Listen Here! Apple Podcast Stitcher Wondering […] 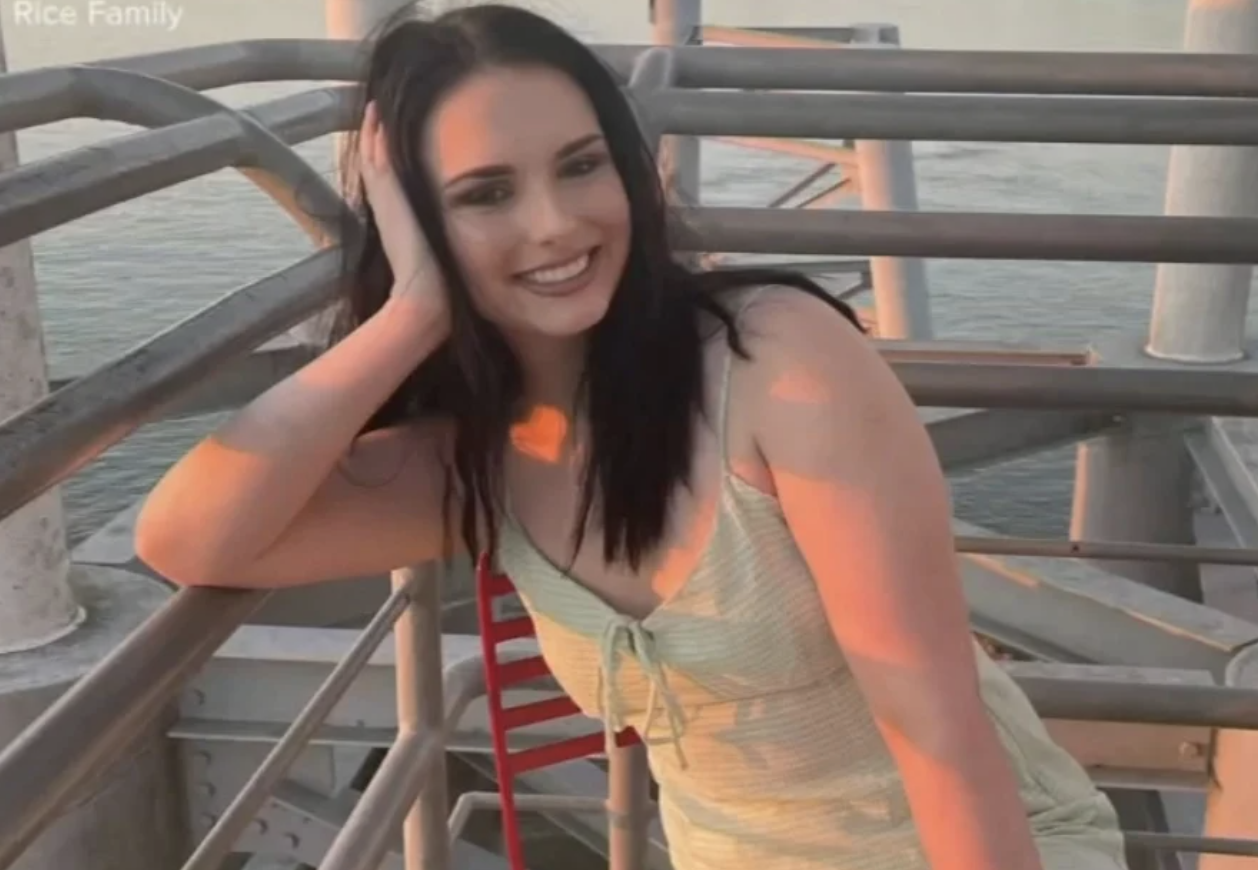 Allison Rice was shot at least ten times while eating French fries in her car on the 1500 block of Government Street, ABC 13 reported. According to reports, Allison Rice left a bar near the LSU campus around 2 am. She was stopped near a train track when shots were fired into her windshield. Rice […]