According to CTV News Former President Bill Clinton was admitted to the University of California Irvine Medical Center’s intensive care unit for a urinary tract infection that spread to his bloodstream, his doctors told CNN on Thursday. “He was admitted to the ICU for close monitoring and administered IV antibiotics and fluids. He remains at […]

According to The Gateway Pundit As reported earlier — On Thursday, August 26th a suicide bomber blew himself up near the Abbey Gate at the Kabul Airport killing 13 Americans:  11 US Marines, a Navy Hospitalman, and an Army Staff Sgt and over 150 Afghans. The Taliban allowed the ISIS bomber, later identified as Abdul Rehman, to get through […]

According to The Gateway Pundit Brandon Goodwin, an NBA player with the Atlanta Hawks, admitted recently that he got blood clots from the COVID vaccine that ended his season and possibly his career. Brandon Goodwin told “I got sick, and I never quite recovered from it. I would always have back pain. I was just super tired […]

According to The Gateway Pundit California – A 16-year-old boy died while taking his math class on Zoom last April reportedly 27 days after taking his second shot of Pfizer vaccine according to VAERS data released on October 1, 2021. On July 13, the boy’s mother filed a report with the Vaccine Adverse Event Reporting System (VAERS) — run […] 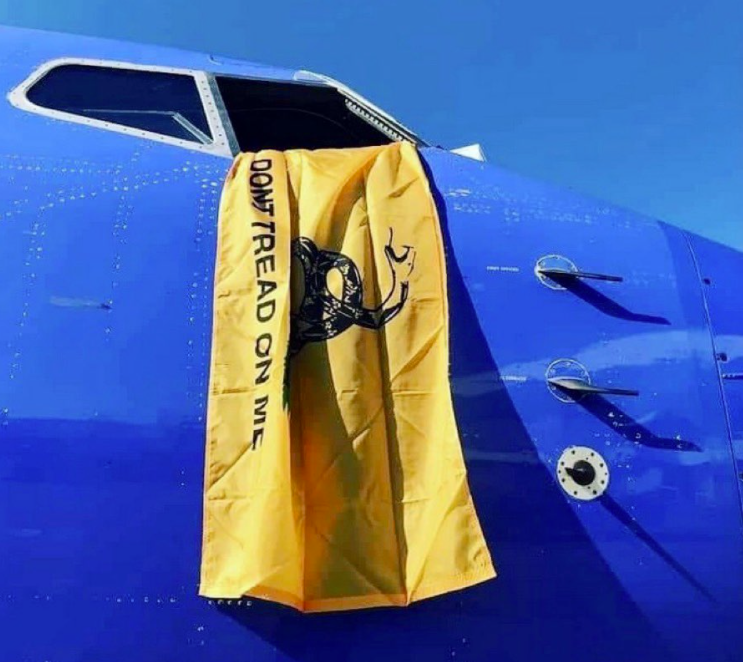 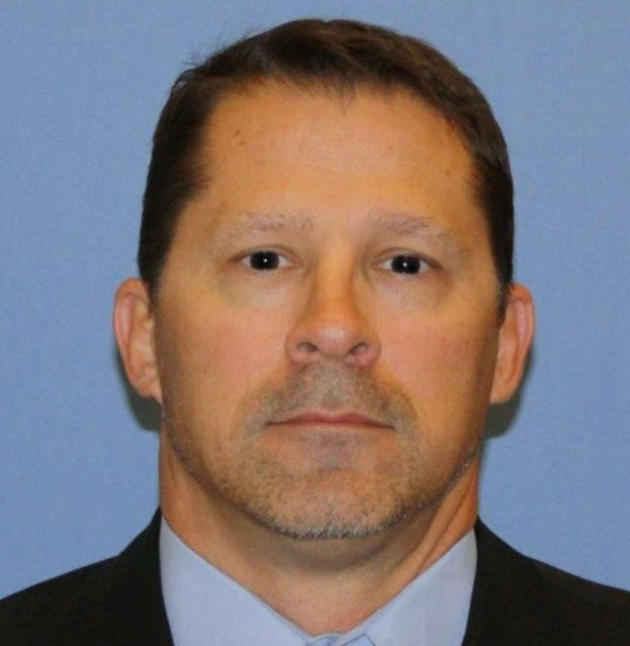 According to ABC It has been a particularly perilous week for federal law enforcement. On Monday, DEA Special Agent Michael Garbo, a 16-year veteran of the agency, was shot and killed during an operation in Tucson, Arizona. What started as a routine investigation with DEA agents following up on tips that illegal drugs were being […] 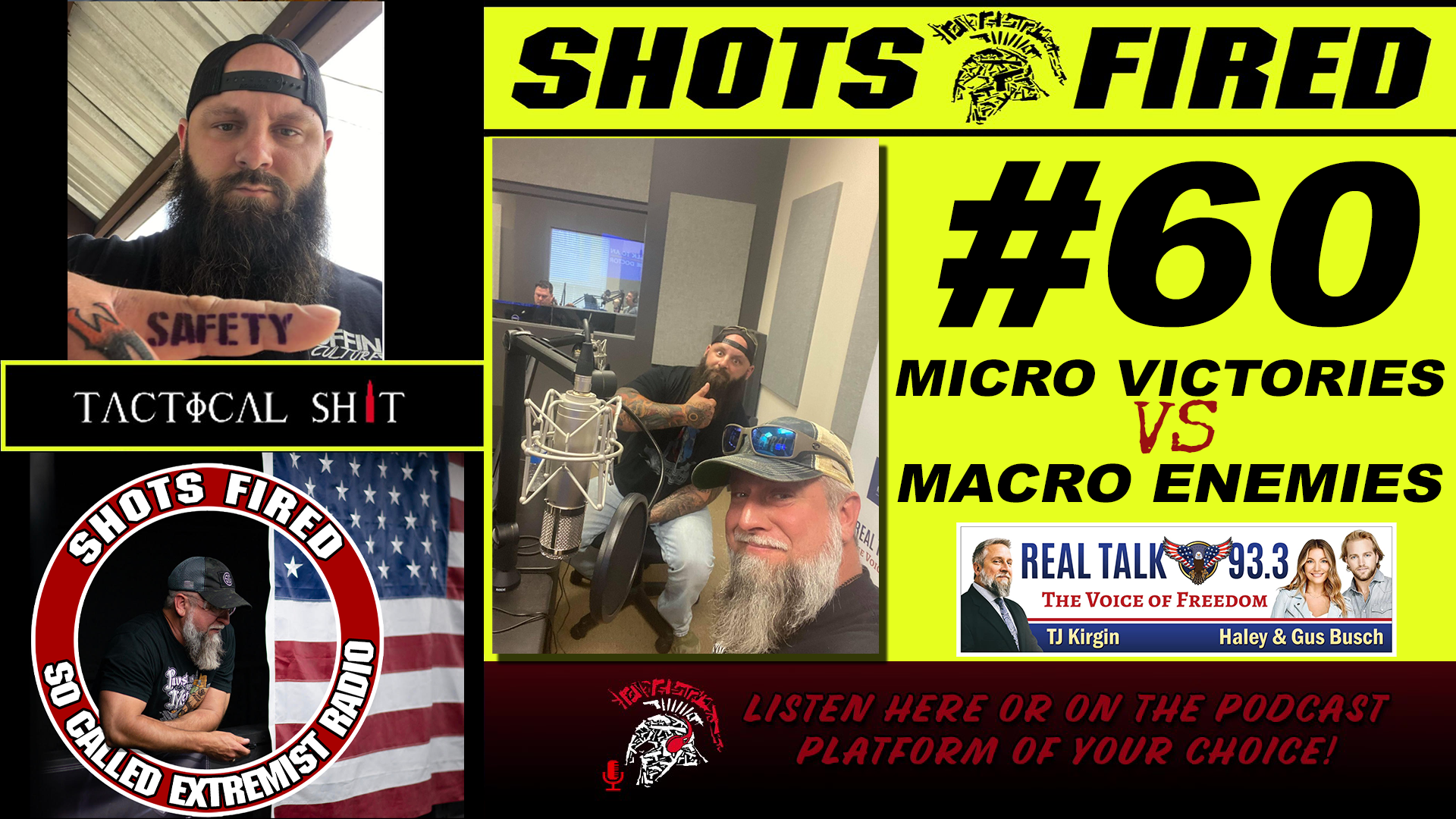 @sig_glockincolt & Alex @dynadeathmilberg wrap up The REJECTION of The WACO Kid David Chipman as the new gun zar, They talk about the new Bill Of Infringements (HB4953), the likelihood of a possible pistol brace ban, how the Taliban have more Gun Rights than the Average American, and finally just what it means to have that “Carry Mindset” […] 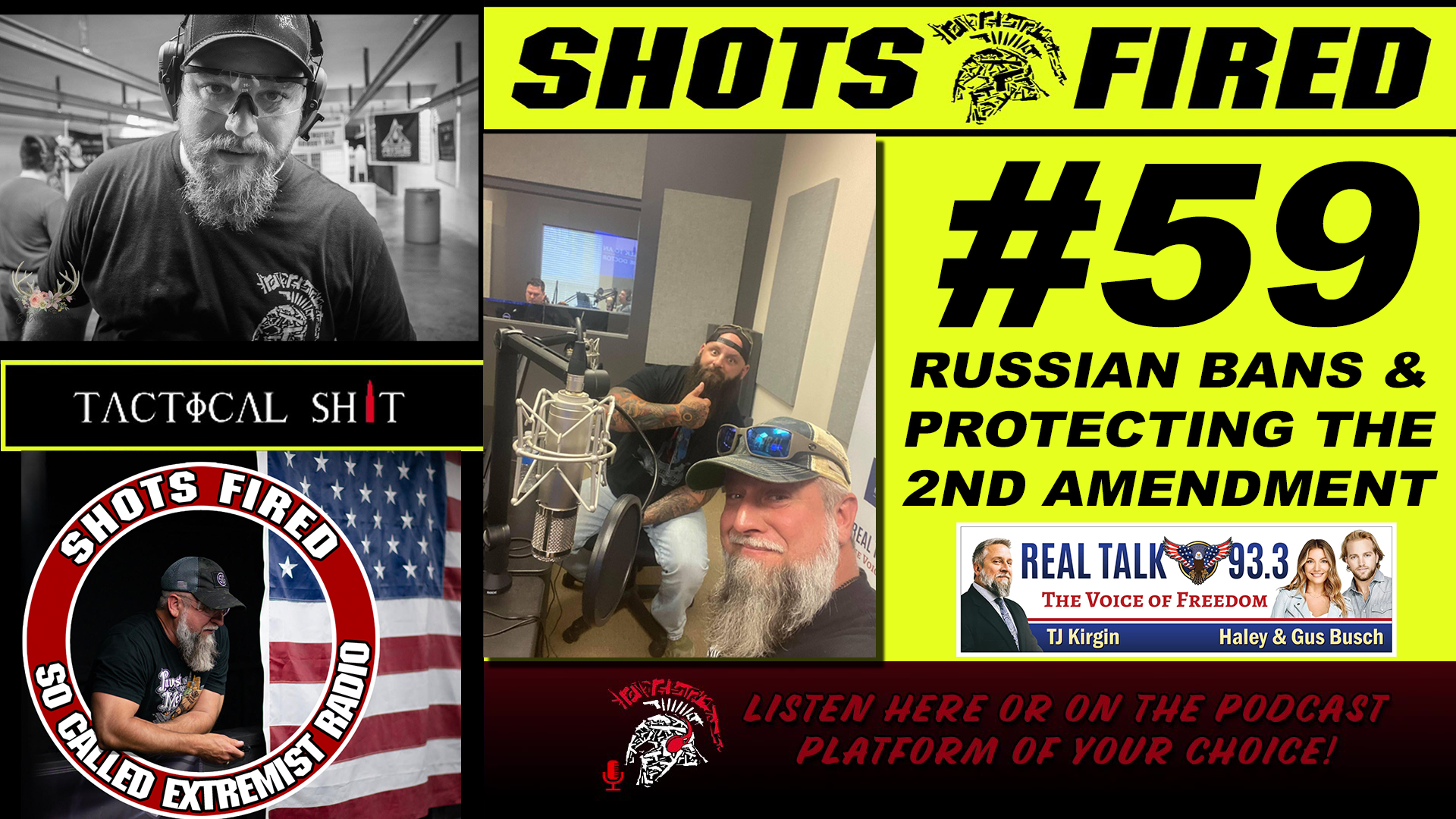 We took a quick break but WE ARE BACK! @sig_glockincolt is joined by @the_notorious_FDE hop back into the studio to take a quick delve into the on goings in the Firearm Community, they also talk about just HOW MUCH gear was left in Afghanistan, and Sig Takes FDE to School On what it means to […] 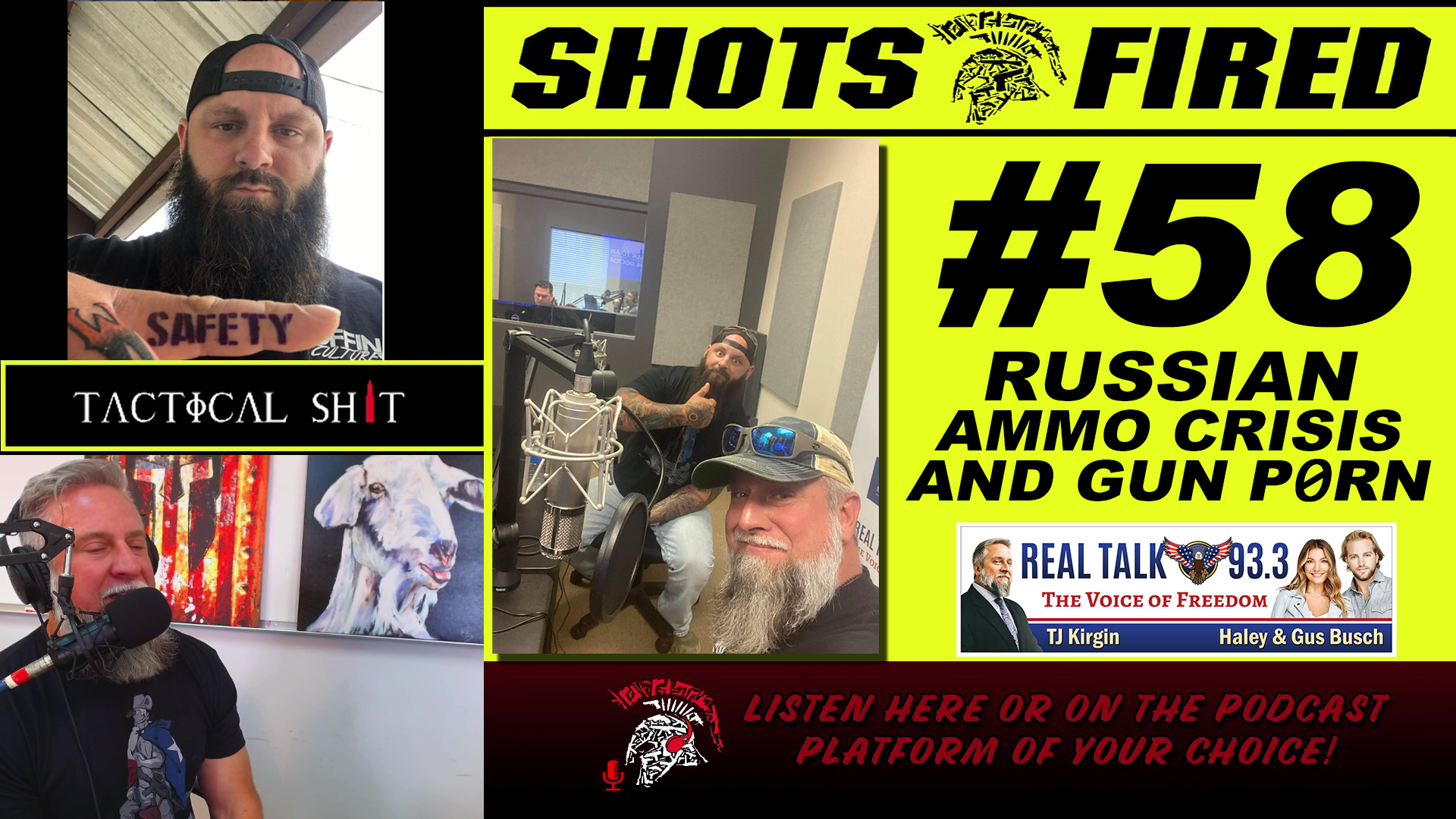 In this Episode @sig_glockincolt and @dynadeathmilberg sit down to do a in depth dive into the Russian Ammo Ban, as well as the recent issue of @recoilmagazine ‘s featuring Adult Actress turned shooter Alaina Hicks @officialbonnierotten . What do you think about our newest episode? Let us know in the comments! Thank You to All […] 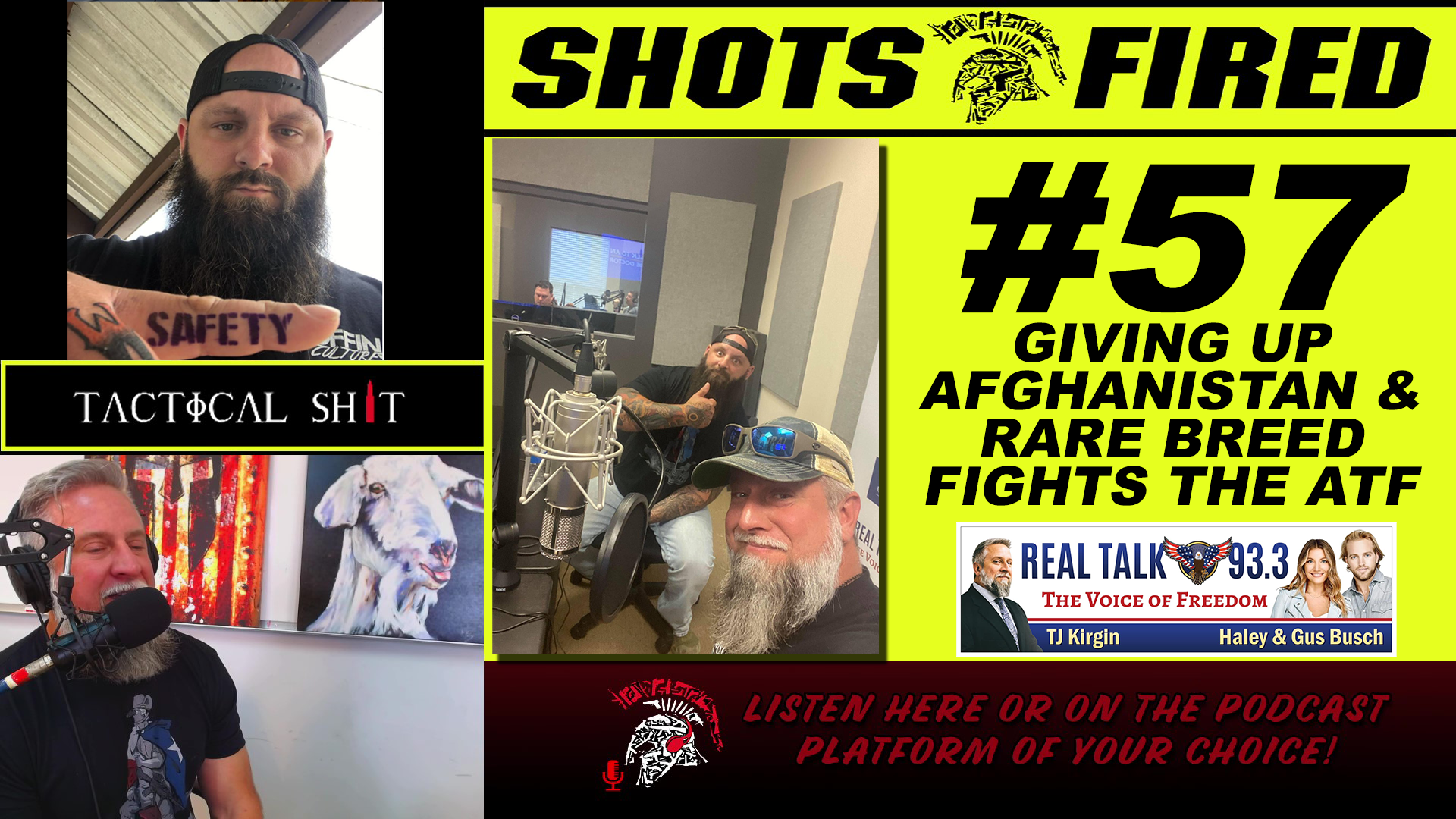 In This Episode of Shots Fired Alex @dynadeathmilberg and @Sig_GlockinColt set down and go over the Former VPs decision to pull out of Afghanistan and how Rare Breed Triggers has told the ATF they WILL NOT COMPLY. Catch Em Live! Every Saturday at 11am. You can listen to the show on the following channels in […]