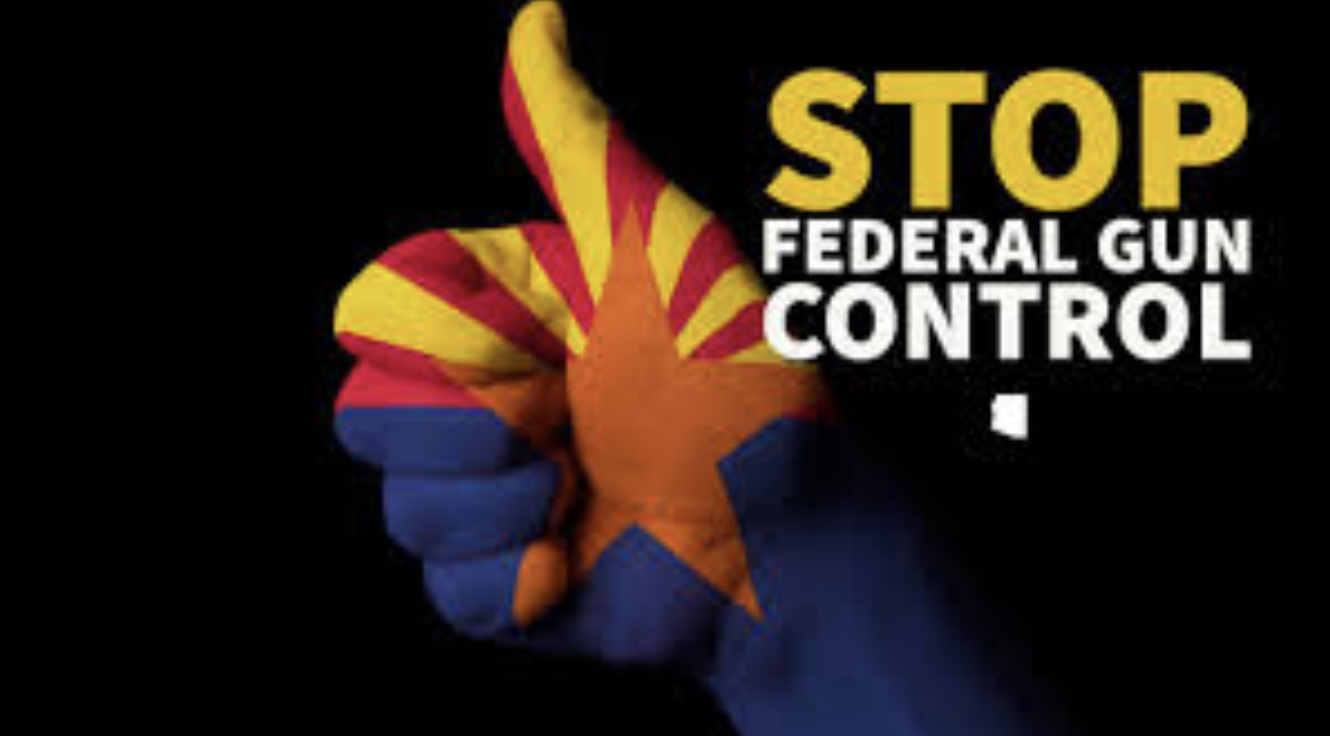 By a razor-thin margin today, an Arizona House committee passed a bill that would ban state and local enforcement of federal gun control; past, present and future. Passage into law would represent an important first step towards bringing those measures to an end within the state.

Rep. Leo Biasiucci (R) introduced House Bill 2111 (HB2111) along with 16 cosponsors on Jan. 24. With an amendment proposed by cosponsor Rep. Bret M. Roberts today, the legislation bans the state and all political subdivisions of the state from “using any personnel or financial resources to enforce, administer or cooperate with any act, law, treaty, order, rule or regulation of the United States government that is inconsistent with any law” of the state of Arizona regarding the regulation of firearms.

Today, the House Government and Elections Committee passed HB2111 by a vote of 7-6.

The legislation is similar to a bill pending consideration in the Texas House.

While passage into law wouldn’t end all gun control in Arizona today, it would represent a massive shift in strategy going forward. Once in effect, HB2111 would immediately do the following:

According to NRA-ILA, under Arizona law, there is no licensing requirement for ownership of rifles, shotguns or handguns. And no permit to carry or registration of firearms are on the books either.

On the other end of the spectrum, however, state law in ARS 13-3101(B) requires compliance with the National Firearms Act, but the state maintains no registry and imposes no additional requirements.

The ATF has a pdf document which lists and details all state-level gun control measures in Arizona, and would act as a handy guide for what could be repealed in the future.

The right to keep and bear arms in the state constitution is listed in Article 2, Section 26.

“The right of the individual citizen to bear arms in defense of himself or the State shall not be impaired, but nothing in this section shall be construed as authorizing individuals or corporations to organize, maintain, or employ an armed body of men.”

The state of Arizona can legally bar state agents from enforcing federal gun control. Refusal to cooperate with federal enforcement rests on a well-established legal principle known as the anti-commandeering doctrine.

Simply put, the federal government cannot force states to help implement or enforce any federal act or program. The anti-commandeering doctrine is based primarily on five Supreme Court cases dating back to 1842. Printz v. U.S. (1997) serves as the cornerstone. For the majority, Justice Scalia wrote, in part:

“We held in New York that Congress cannot compel the States to enact or enforce a federal regulatory program. Today we hold that Congress cannot circumvent that prohibition by conscripting the States’ officers directly. The Federal Government may neither issue directives requiring the States to address particular problems, nor command the States’ officers, or those of their political subdivisions, to administer or enforce a federal regulatory program. It matters not whether policymaking is involved, and no case by case weighing of the burdens or benefits is necessary; such commands are fundamentally incompatible with our constitutional system of dual sovereignty”

HB2111 will now move to the House Rules committee, where it will need to pass by a majority vote before moving forward in the legislative process. It’s scheduled for a hearing and likely vote on Monday, Feb 15, 2021.

The federal government relies heavily on state cooperation to implement and enforce almost all of its laws, regulations and acts – including gun control. By simply withdrawing this necessary cooperation, states and localities can nullify many federal actions in effect. As noted by the National Governors’ Association during the partial government shutdown of 2013, “states are partners with the federal government on most federal programs.”

Based on James Madison’s advice for states and individuals in Federalist #46, a “refusal to cooperate with officers of the Union” represents an extremely effective method to bring down federal gun control measures because most enforcement actions rely on help, support and leadership from state and local governments.

“Partnerships don’t work too well when half the team quits,” said Michael Boldin of the Tenth Amendment Center. “By withdrawing all resources and participation in federal gun control, states and even local governments can help bring these unconstitutional acts to their much-needed end.”