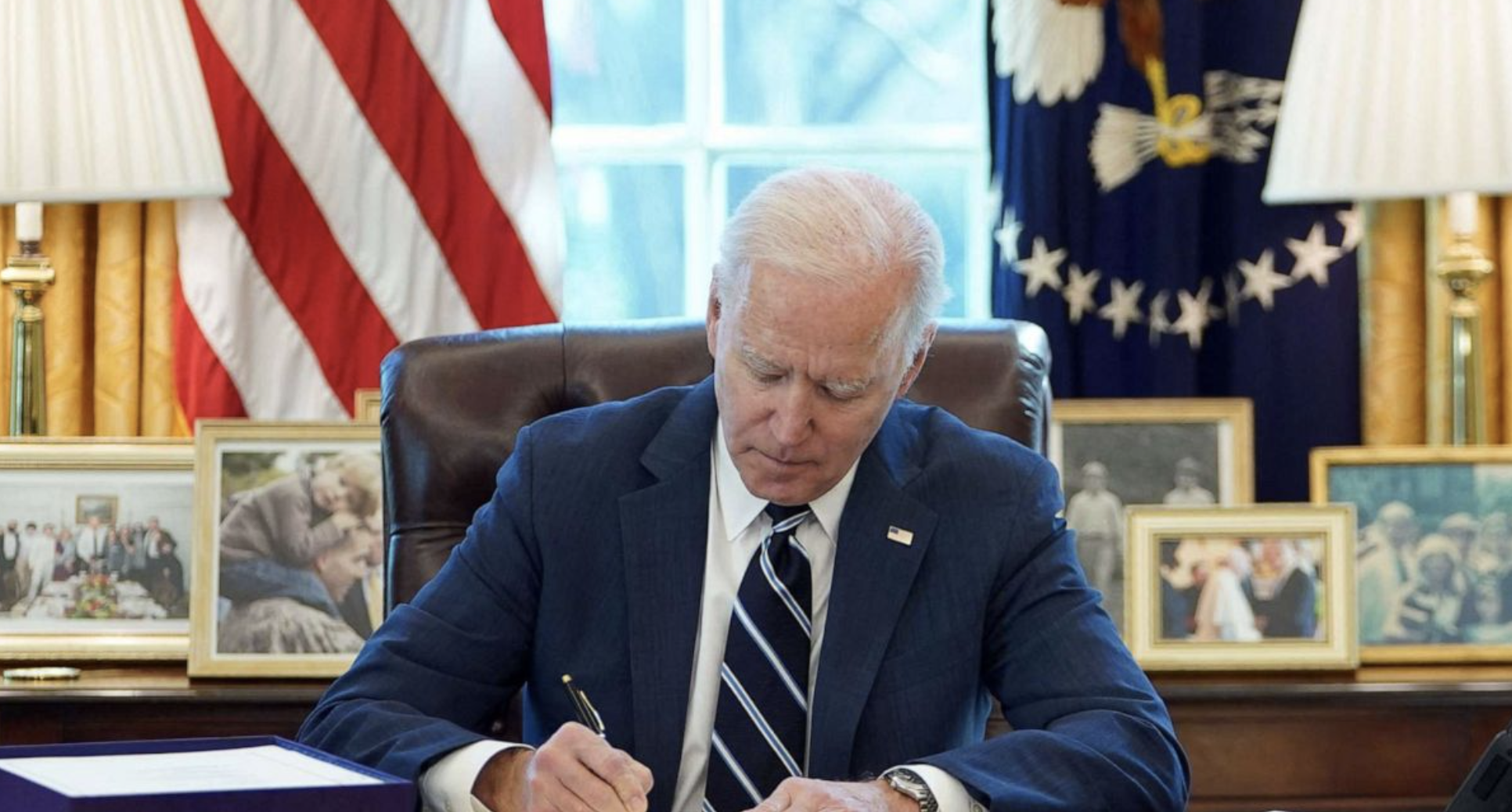 President Biden Signed H.R. 7108 Suspending Normal Trade Relations with Russia and Belarus Act .  Effective April 9th (last week) any shipments of Ammunition with a nation of origin that is Russia or Belarus will have a 30% Duty applied to it by U.S. Customs.

04/08/2022 Became Public Law No: 117-110
https://www.congress.gov/bill/117th-congress/house-bill/7108
This is a 30% duty which means it is in addition to the already high 11% Federal Excise Tax Rate
Combining the two taxes means that ALL RUSSIAN AMMUNITION that can possibly still be imported by currently licensed importers will not be subject to a 41% tax upon entry to the country.
According to Ammoseek.com as of the time of this writing, Russian 7.62×39 steel cased ammunition was averaging .375  This means that as soon as current already imported stock runs out, we will see average cost rise over 70% to .64 cost per round.
Similarly, the lowest price we can find on  Russian steel 9mm currently is .285, using the same math, Russian 9mm will increase to  .48 per round (well above the current Brass average of .34
This after just last week, Winchester and Remington (Vista Outdoors) Announced yet another 8% increase in ammunition prices and the end of selling reloading components like primers to the public.
All of this adds to the current inventory pressure on NATO ammunition like M855 and M193 5.56, 9mm and 7.62×51 (.308) as it gets gobbled up by Russia’s neighbors in the New World Arms Race
Full disclosure, we at Tactical Shit have a few pallets of Barnaul 7.62×39 and .223 left at current pricing and possibly 2 more in transit.