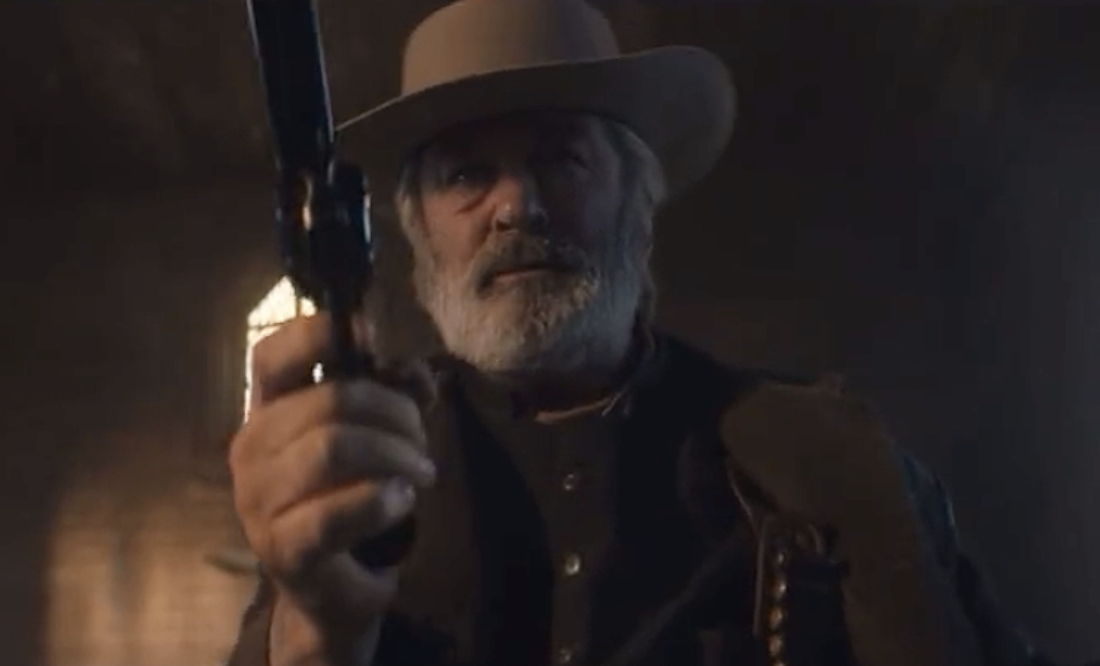 Well, this is not a surprise, but here we are.

After months of everyone saying this was not an “accident,” the FBI finally concluded the same findings.

Let’s all pretend we are shocked now…

Seriously, it took them this long to come up with this conclusion?

Well, it figures since this agency just raided Trump’s home and needed to search through Melania’s closet for “secret codes.”

Since everything the FBI does seems to be an open book these days, ABC News got its hands on the bureau’s findings . . .

Accidental discharge testing determined that the firearm used in the shooting — a .45 Colt (.45 Long Colt) caliber F.lli Pietta single-action revolver — could not have fired without the trigger being pulled, the FBI report shows.

With the hammer in the quarter- and half-cock positions, the gun “could not be made to fire without a pull of the trigger,” the report stated.

With the hammer fully cocked, the gun “could not be made to fire without a pull of the trigger while the working internal components were intact and functional,” the report stated.

With the hammer de-cocked on a loaded chamber, the gun could detonate a primer “without a pull of the trigger when the hammer was struck directly,” which is normal for this type of revolver, the report stated.

You don’t say. It’s almost as if guns — especially functional firearms loaded with live ammunition on movie sets — don’t just “go off” as so many experts in the media are fond of claiming.

Of course, everyone knew that Baldwin’s heartfelt claim that he didn’t pull the trigger that fateful day was utter bullshit meant to deflect blame and shield himself from civil and criminal liability.

The forensic report is part of a criminal investigation into the on-set shooting. The Santa Fe County Sheriff’s Office, which is leading the homicide investigation, received the report and other FBI documents related to the shooting earlier this month, the sheriff’s office said Thursday.

The documents have been reviewed by the New Mexico Office of the Medical Investigator, which has classified Hutchins’ death as an accident, a postmortem report obtained by ABC News shows.

Footage of Alec Baldwin’s first interview with authorities following the fatal shooting on the set of "Rust" has been released. @KayleeHartung has the latest on "@ABCNewsLive Prime," streaming now at https://t.co/7rSsBC5ogC or on @Hulu. pic.twitter.com/qubZtZHJ9D